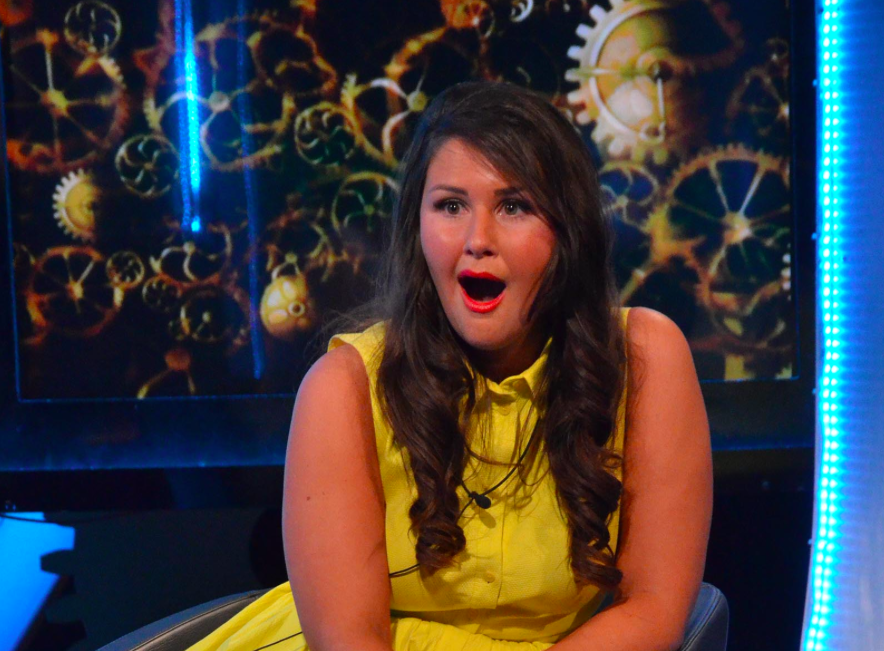 Chloe Wilburn won Big Brother 2015 last night and was watched by an average audience of 1.22m viewers on Channel 5.

Big Brother‘s Bit on the Side followed after the finale with 500k at 10.45pm.

Chloe told Emma Willis during an interview: “I am so shocked I don’t feel like I deserve this, everyone was so amazing. I am gobsmacked. I feel people forgot I was in there and maybe girl power!

“I worried being normal wasn’t enough, I felt talentless, out of place and overshadowed.”