Bake Off’s Back! Here’s everything you need to know!

The Great British Bake Off is back for the summer! BBC One have confirmed when the cake-filled show is returning to our screens. Huzzah! 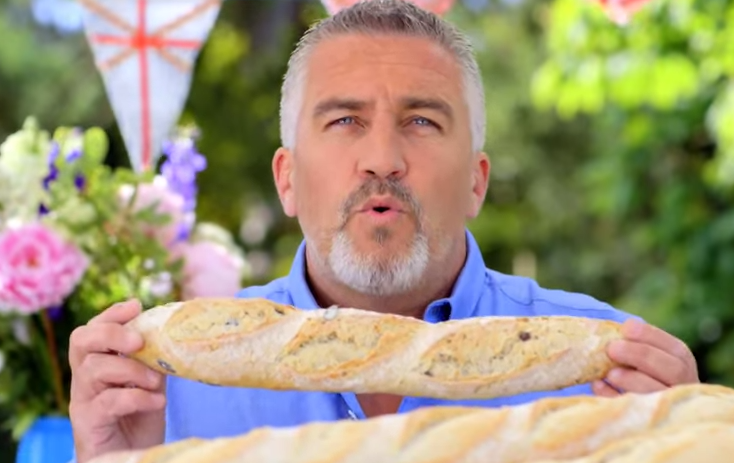 Series six of the bake-fest will kick off on Wednesday 5th August, at 8pm on BBC One. (Not long now!)

The show will be hosted by comedy duo Mel Giedroyc and Sue Perkins and judged by Mary Berry and Paul Hollywood.

Last year’s final reached a record 12.3 million viewers as the nation watched Nancy Birtwhistle become the latest Bake Off Champion. (Or Queen of Cakes, as we like to call her)

Check out the Sound of Music themed trailer below: