Tom Jones is AXED from The Voice UK and replaced by Boy George!

Welshman and singer Tom Jones, who has been a huge addition to The Voice UK’s coaches has been axed, despite him saying he would like to return. 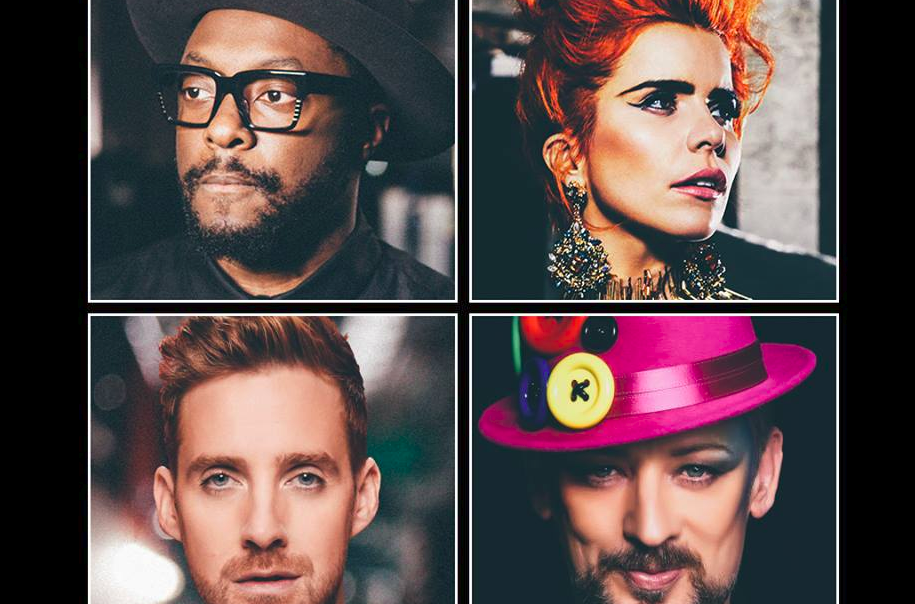 This came about after a reshuffle of the coaches, and in his replacement is Boy George who will now be a coach in the upcoming series.

Boy George isn’t the only new coach to join The Voice UK team, as rumours suggest Paloma Faith will be replacing Rita Ora who left the show after turning it down for a judging role on The X Factor 2015.

Will.i.am will return to the new series, being the only original coach, alongside Ricky Wilson who is also a previous coach on The Voice UK.

Sir Tom Jones only recently said about his eagerness to return to the show, stating “I hope to be sat back in my chair with will.i.am and Ricky Wilson” and that “We are all friends, I love being on the show and I would to be back if they want me.”

New coach Boy George however is excited to start filming, and that he’s a fan of it himself: “I’m thrilled and excited to be a coach on The Voice UK. I’m a huge fan of the show and have watched and engaged with it from series one.” He later added how being able to help someone move forward in their music career will be a great feeling.

Rita Ora’s new replacement, Paloma Faith, says how she’s “really excited about working with creative people who are there not just to be great singers, but also innovative personalities and performers.” The ‘changing’ singer also spoke about her history of helping artists break through to the industry such as Kate Nash, Adele, and The Noisettes so being able to add to the success of budding music artists will be something she will thrive in.

The Voice UK will return later this year on BBC One, for which the BBC thanked Sir Tom for his efforts: “As one of our original coaches Sir Tom Jones helped make The Voice UK a success, and we’d like to thank him for his invaluable contribution to the series.”