Toy Story 4 will be a love story between Woody and Bo Peep!

Speaking at Disney’s D23 conference, Disney Chief Creative Officer John Lasseter confirmed the pair would be reunited for the love story that all fans have been waiting for. 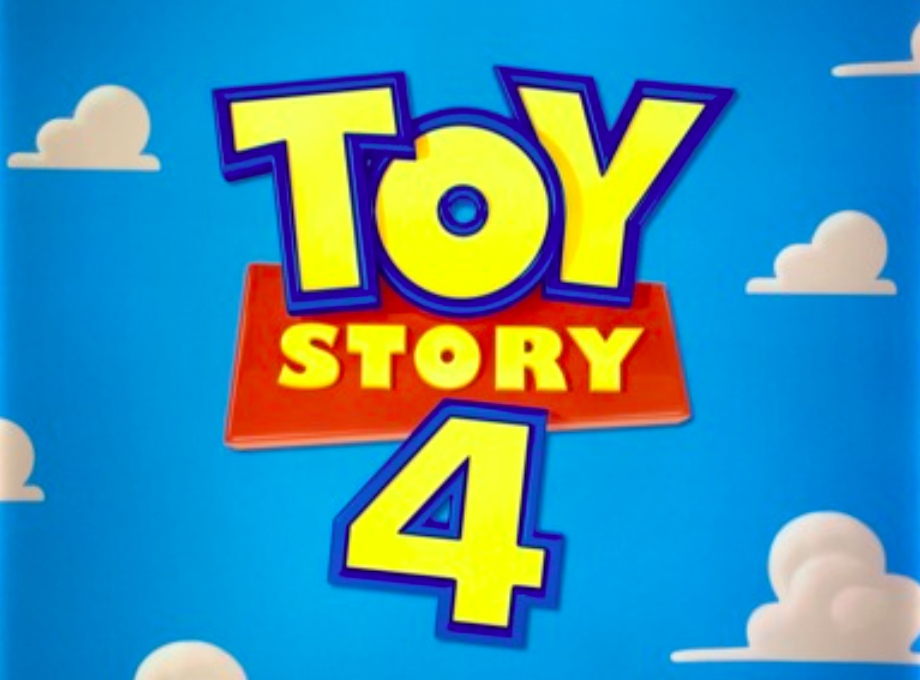 “It’s something we’ve never done with Toy Story before. It’s a love story with Woody and – and this is news – Bo Peep,” he said

Woody and Bo Peep were romantically involved in the first Toy Story film back in 1995, but the relationship was not concentrated on as much as others.

During the conference, John also confirmed sequels to Finding Nemo and The Incredibles are currently also in development.

“At Pixar and at Disney, we only make sequels if we come up with a story that’s as good or better than the original. That’s our rule. We don’t do things just to print money,” Lasseter said.

Pixar revealed earlier this year Toy Story 4 would be a standalone film, unrelated to the trilogy. At the time they also revealed the film would be a romantic comedy but did not mention who the protagonists would be.