The BBC boss has apologized to sir Tom Jones following the controversy earlier this month.

Sir Tom Jones, a coach of four years, was shocked to find out that he would not be returning to The Voice this year, and instead will be replaced by Boy George. 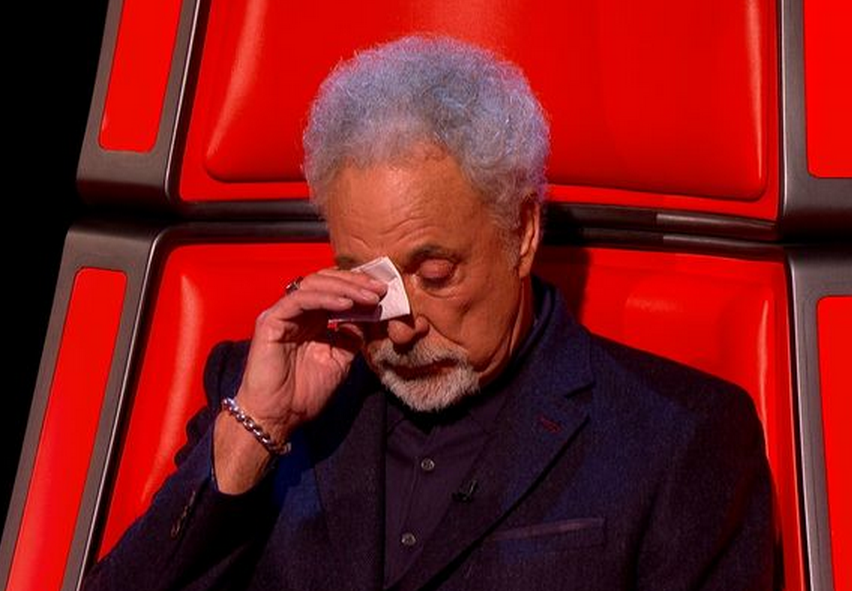 Tom admitted on Twitter that he was hurt that he had not been told earlier about the panel change:

“Shocked and disappointed about The Voice UK. I was TOLD yesterday. No idea, no conversation, no warning,” he said of being dropped.

“About The Voice UK: In good faith, as part of the team, I’d put the time in my schedule to be involved in Series 5, as I have done for the last 4 years.”

“It’s not that I was let go, it is how it was handled,” Sir Tom concluded.

Now, BBC’s director Danny Cohen has apologized for the way the matter was handled:

“I’ve got huge respect for Tom and I’m truly sorry he’s upset, really sorry,” he said this week. “I’m a big fan of his, I think he’s a gentleman and an extraordinary figure in music and you’ll have seen the huge respect all the artists on The Voice have had for him throughout.”

Speaking ahead of the Edinburgh TV festival, Cohen continued: “These things happen over time but I never would have wanted Tom to be upset and I’m sorry that is the case.”

Boy George will join Paloma Faith, Ricky Wilson and Will.i.am next month as filming commences, with the new series airing early next year.