Demi Lovato has announced the name and tracklist to her new album titled ‘Confident’. 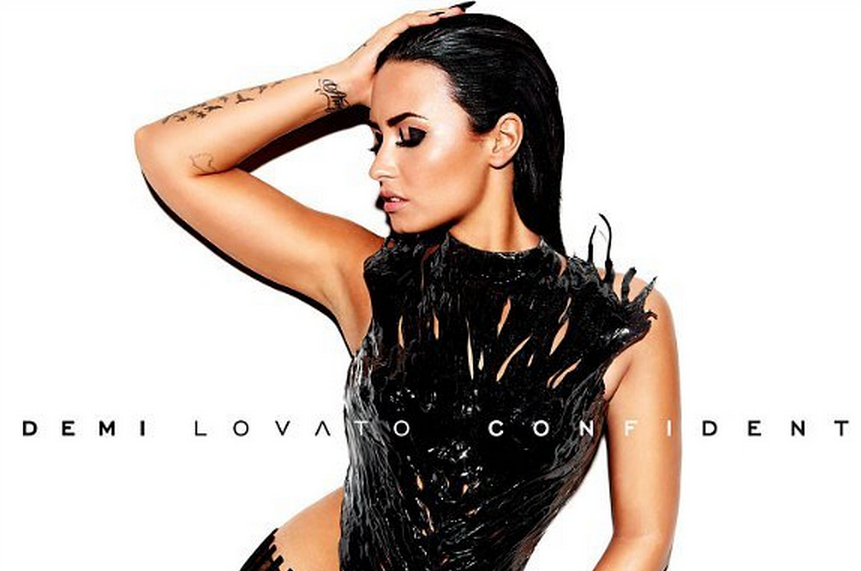 The ‘Cool For The Summer’ singer teased fans on social media, posting the album cover online and announcing that it will be available to buy in October.

‘Confident’ is the follow up to her self-titled album ‘Demi’, which was released in 2013. Now she’s back and fiercer than ever!

She didn’t announce the album on her own though, as she got some famous friends to help her with the big reveal such as Kim Kardashian West, Jennifer Lopez, Perez Hilton, Adam Lambert and Iggy Azalea.

Iggy Azalea actually features on her album, on a song titled ‘Kingdom’.

See the full tracklisting for ‘Confident’ below:

She is currently preparing to promote her new single ‘Cool For The Summer’, and will be performing at this Sunday’s (30th August) MTV Video Music Awards. Demi will also make an appearance on Alan Carr Chatty Man, broadcast on the 11th of September which will be her first return to the UK in a while.

View the video for ‘Cool For The Summer’, which features on her upcoming album, below: