BBC have no plans to introduce same-sex couples to Strictly: “It’s a family show”!

BBC have said there are no plans to introduce same-sex couples to Strictly Come Dancing.

It’s been rumoured for many year’s that Strictly will introduce same-sex couples, but the BBC have announced there isn’t any plans.

Eggheads star CJ de Mooi has recently claimed he was rejected from the show because he wanted a male dance partner.

CJ use used an alleged comment from the BBC, which reasoned that Strictly is a “family show”. 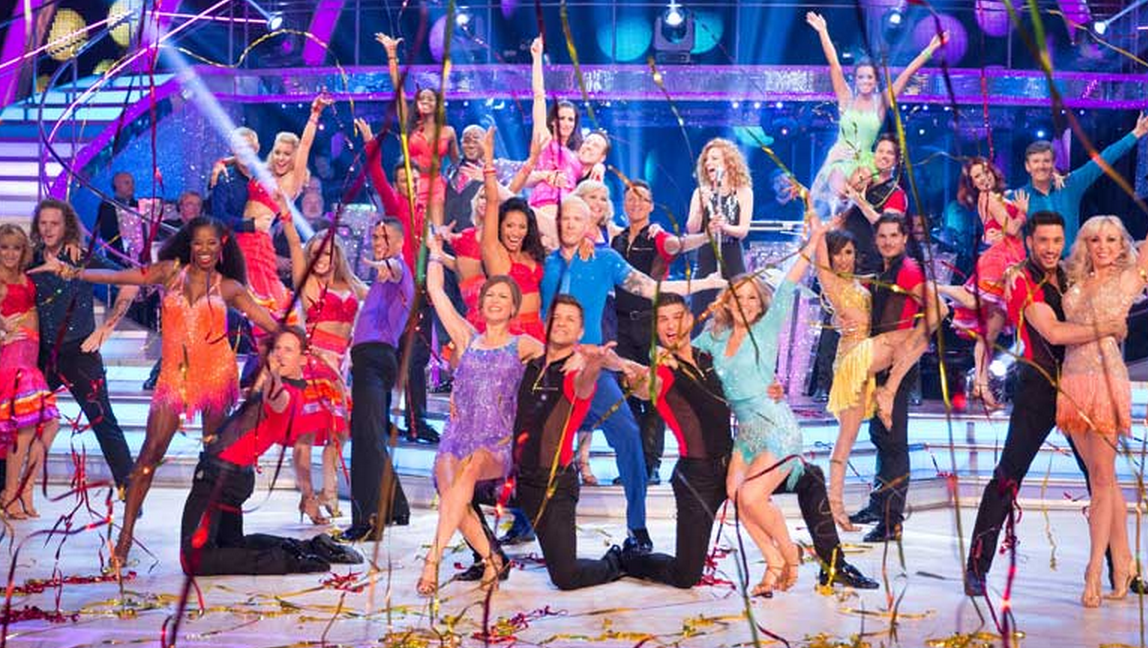 He continued: “I think their announcement that they’re a ‘family show’ and have no plans for same-sex couples seems that they’re being a little bit narrow-minded and defining family in some very narrow terms,

“It’s hardly conducive to a spirit of inclusivity, is it? I should think quite a few gay people watch Strictly and work on Strictly.”

A BBC spokesperson has since responded to the claims, they said: “To avoid any misinterpretation, the reference to ‘family show’ – meaning all kinds of families – was only ever intended to describe the kind of show Strictly is. It was not to explain casting decisions.

“Strictly Come Dancing has chosen the traditional format of mixed-sex couples. At the moment we have no plans to introduce same-sex couples in the competition.”