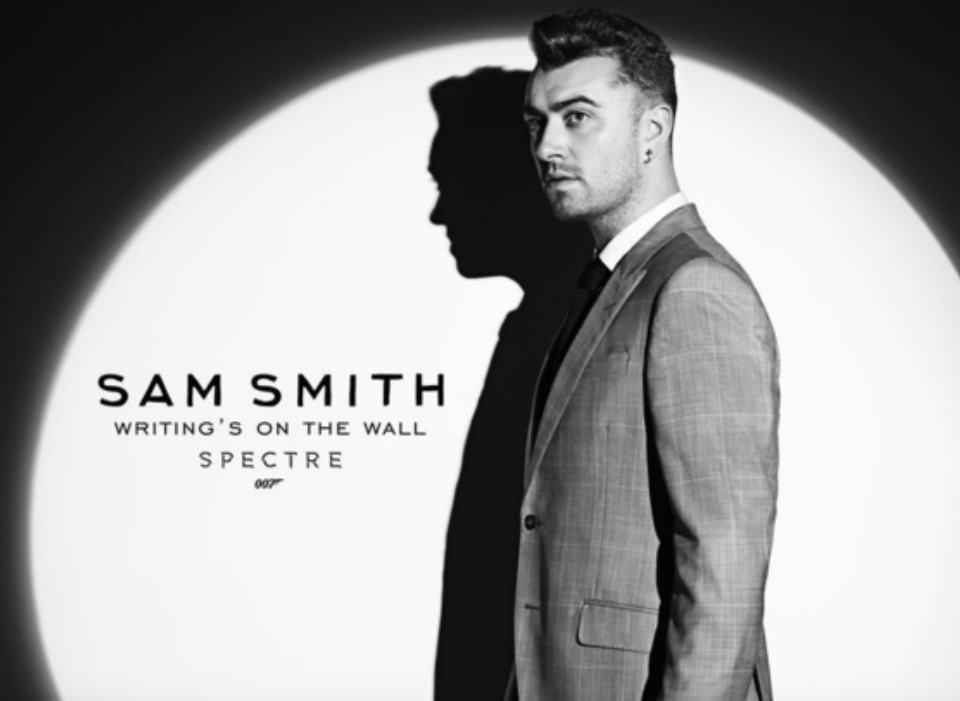 After months of many rumours and many denials from Sam Smith, the singer has now addressed the rumours and confirmed he’ll be singing the theme for upcoming James Bond film Spectre.

Sam confirmed the news on Twitter, saying: “This is one of the highlights of my career. I am honoured to finally announce that I will be singing the next Bond theme song.”

The singer continued: “I am so excited to be a part of this iconic British legacy and join an incredible line up of some of my biggest musical inspirations. I hope you all enjoy the song as much as I enjoyed making it.”

The song, which was co-written by SamSmith and Jimmy Napes, is set to be released (for download and streaming) on September 25th.

Spectre will be released in the UK on October 26th.