Jenna Coleman has been confirmed to play Queen Victoria in a new ITV drama after revealing she’s quit Doctor Who. 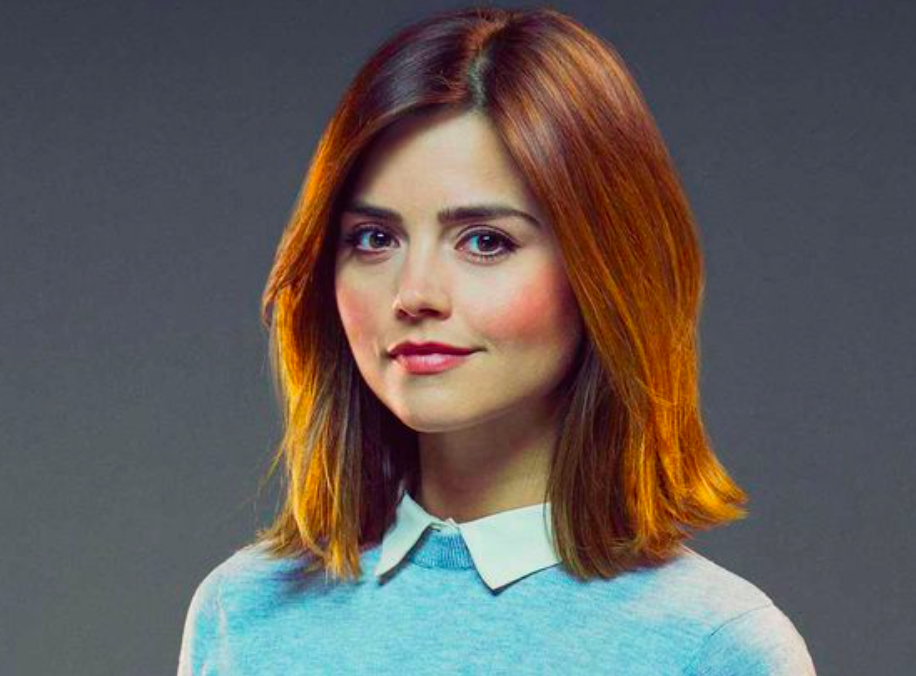 Jenna Coleman has been the Doctor’s companion Clara Oswald for three years and has now called it a day to star in a new drama, on a rival channel.

Jenna has revealed that she’s already filmed her final scenes as Clara Oswald, and it’s been leaked by a source that Clara is killed off in an up-coming episode.

Jenna Coleman said talking about her new role as Queen Victoria: “I am delighted to be cast as Queen Victoria in this ambitious drama of her life. She is a vivid, strong, inspirational and utterly fascinating woman in British history and I can’t wait to tell her story.”