Singer Ariana Grande has teased fans with a sneak peek of her new single ‘Focus’, as well as launching a countdown till its release. 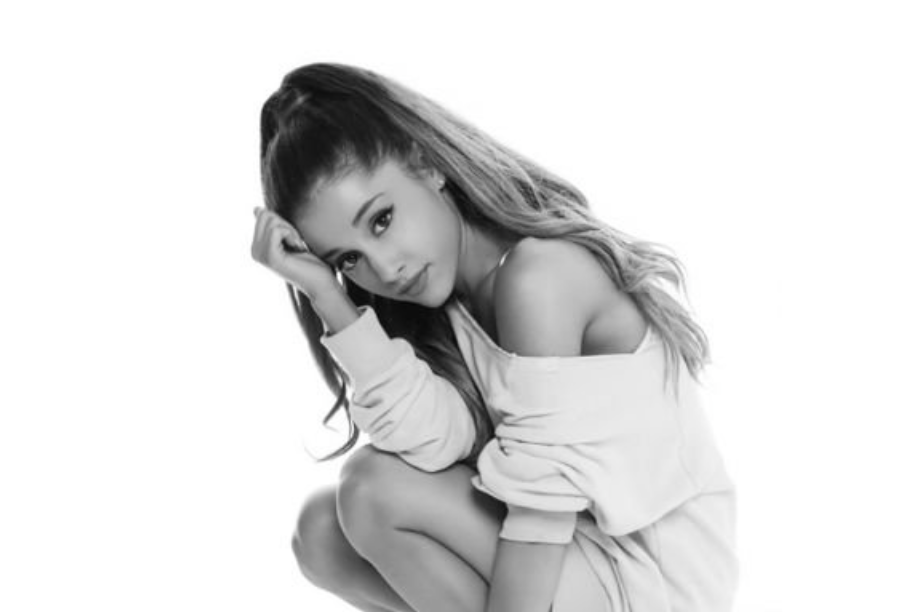 ‘Focus’ is going to be the lead single for her new album ‘Moonlight’.

Alongside the audio clip Grande writes ‘twenty four days till focus’, to fans eagerly anticipating the release of the full song.

Her last album, ‘My Everything’, reached number three in the UK charts and she will be hoping for the same success with ‘Moonlight’.

Ariana is most well known for her pop songs, but she has gone all operatic on us by featuring on opera singer Andrea Bocelli’s new album titled ‘Cinema’.

Take a watch of her music video to One Last Time below: