The Voice UK has been ‘AXED’ by the BBC!

The Voice UK has been AXED by the BBC, according to reports. 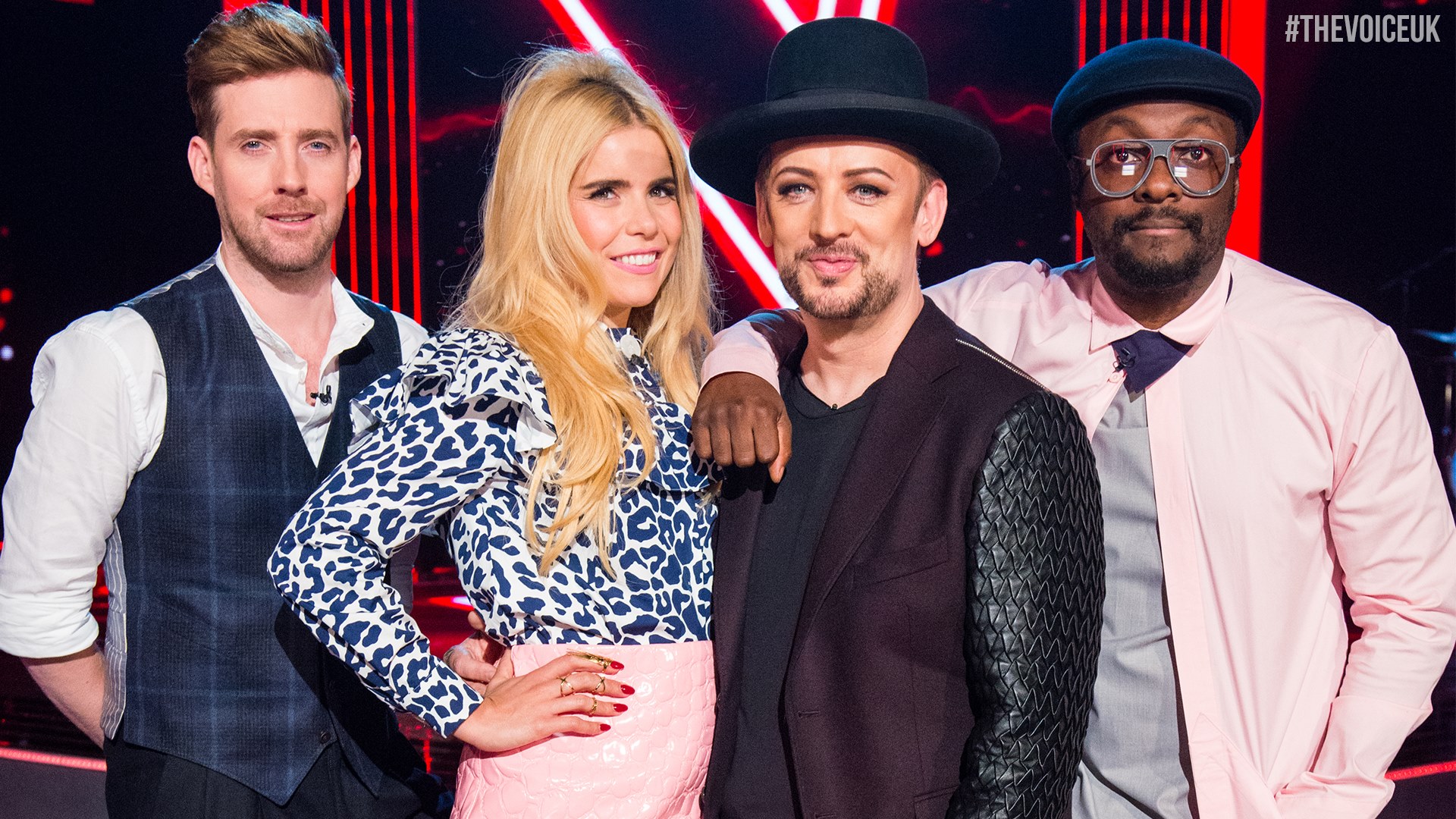 BBC bosses have reportedly decided not to order a sixth series of The Voice UK.

According to The Mirror, BBC bosses have been under huge pressure recently due to strict budget cuts and the series was becoming to expensive to continue.

“The BBC has had no choice but to walk away. In the face of all the cuts being made following the licence fee settlement it was impossible to compete.

“It’s a sad day, because it’s a BBC show” a source told the paper.

It’s been heavily rumoured that ITV will buy the rights to the show from the BBC.