Take That today announced their brand new single ‘Hey Boy’ which will be available from October 16th. 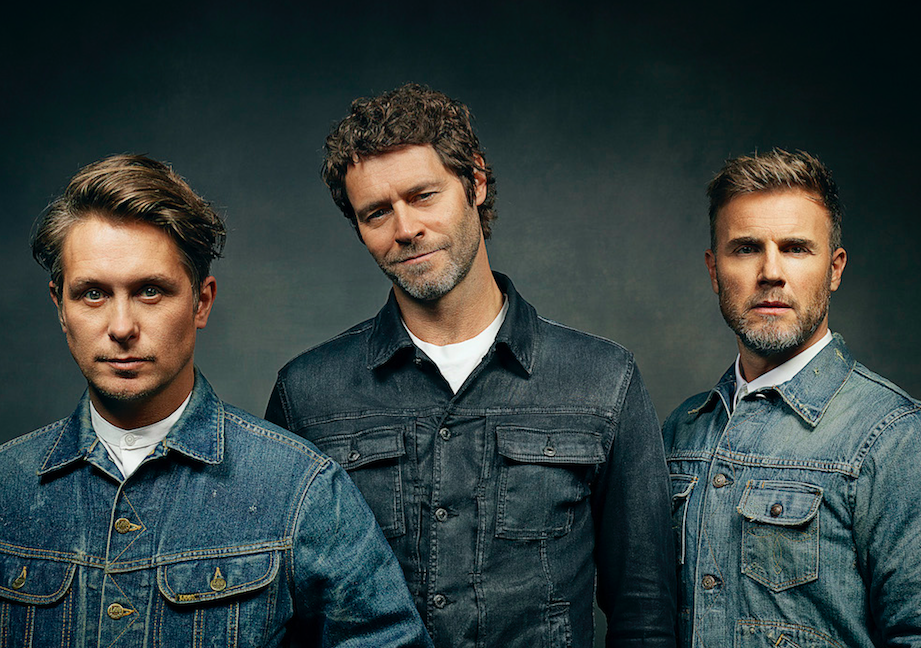 The new track is an exciting addition to the 2015 Edition of their Number One hit album “III” out on November 20th.

‘Hey Boy’ ventures into new ground for Take That with chunky 80s synths and and a huge chorus that will be sure to get a similar reaction from fans of their upbeat Number One hit ‘These Days’. The track was produced by Greg Kurstin whose previous work includes production credits for Ellie Goulding, Katy Perry, Lana Del Rey and most recently Beck’s epic ‘Dreams’.

The band will be unveiling ‘Hey Boy’ in an exclusive performance on TFI’s series opener tonight (October 16th) on Channel 4 from 8pm.

Alongside the new single, Take That – III – 2015 Edition will include three new studio tracks together with the live DVD of their recent UK tour Take That Live 2015, giving fans a front row seat perspective to relive the experience. 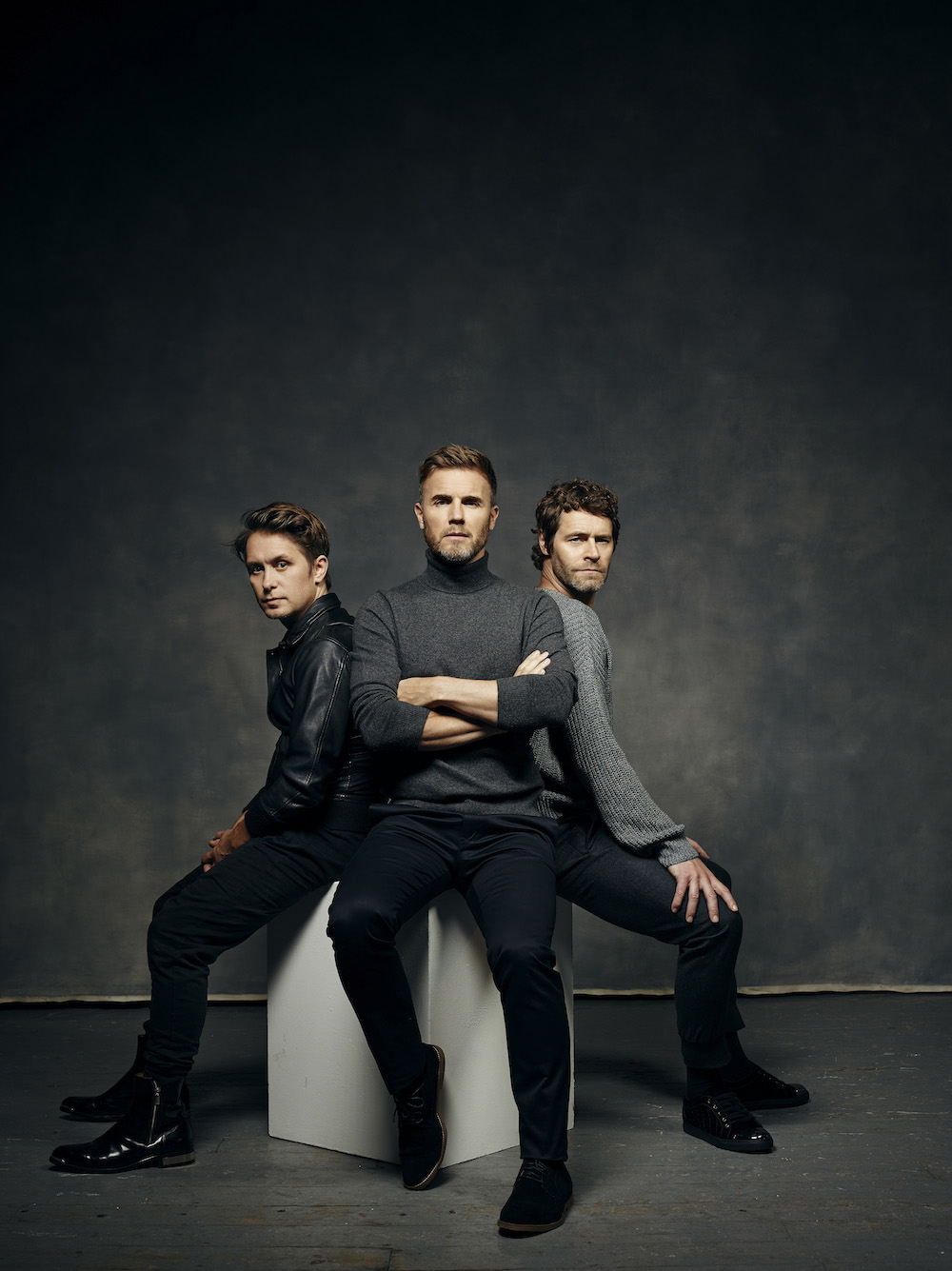 ‘III’ which went straight to Number One at the end of 2014 marked another poignant moment in the band’s legacy as a newly created three-piece. The album includes the band’s most recent hits including ‘Get Ready For It’ written for the blockbuster Kingsman and ‎No.1 hit ‘These Days’.‎

Last month Take That also played ‎their first ever Apple Music Festival show at the Roundhouse which follows on from shows earlier in the year for War Child, Wear The Rose and Car Fest.