ITV to broadcast The Sound of Music live for Christmas!

A live broadcast of The Sound of Music is scheduled to air on ITV this Christmas. 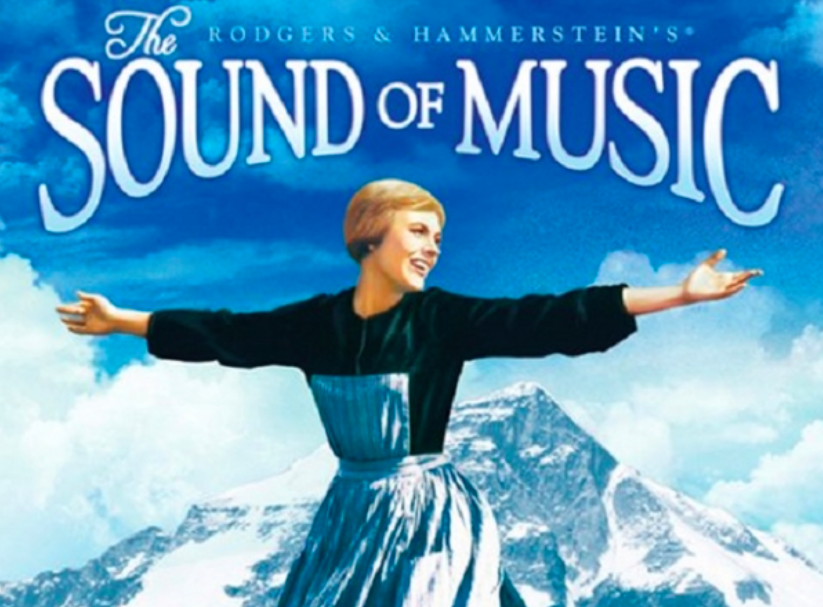 Popular musical The Sound of Music is set to be aired live on ITV for a two-and-a-half-hour TV special.

ITV’s director of entertainment and comedy Elaine Bedell said: “This is the first time in the UK that this type of project has been attempted – a musical drama both performed and broadcast live – but big ambitious live television events is what ITV does well.

“We’ve assembled some of the very best talent both in front of and behind the camera, and I can’t wait to see it all come together.”

The special hasn’t yet got an air date, although it’ll be on during December 2015.