X Factor finalists Only The Young have split up, and it’s messy!

X Factor group Only The Young have split up after 3 years together! 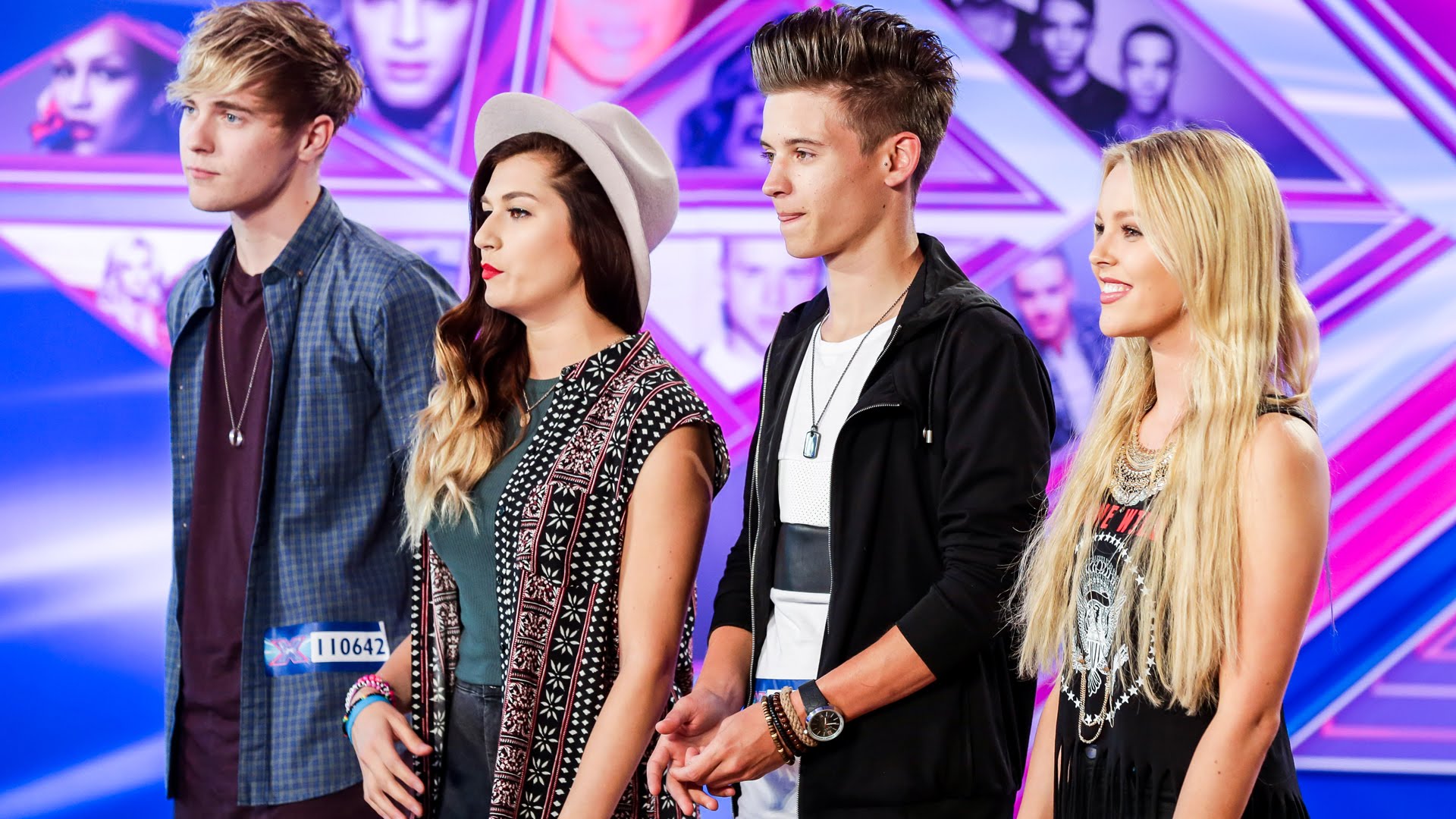 Things were looking up for the group-made up of Mikey, Parisa, Charlie and Betsy-Blue- when they signed a record deal with Warner music earlier this year.

However, their debut single ‘I Do’ failed to make it into the top 40.

Earlier this week, they announced that they would be splitting up, although it’s not yet clear what happened.

The drama began when Parisa posted in her blog that she had quit the group, writing: “It is with great sadness that I have to announce that I am leaving Only The Young.”

“During these past 3 years I have really grown up and I have learnt that you sometimes have to move on when things no longer make you happy. It got to the stage where performing and meeting you guys, was the only bonus for me.

“I brought in 3 other people to a project that I truly believed in and I thank them all for the memories we’ve created together. Betsy, Charlie & Mikey, I wish you every success in the future and have had some of the best times of my life with you, which I will never forget.

“I’d be lying if I said that there weren’t times that were tough, having to go through the most difficult time of my life, but still having to go out into the public eye with a smile on my face – it wasn’t easy. It really does put a huge strain and stress on you. But without you guys realizing, your constant loyalty and support does help. 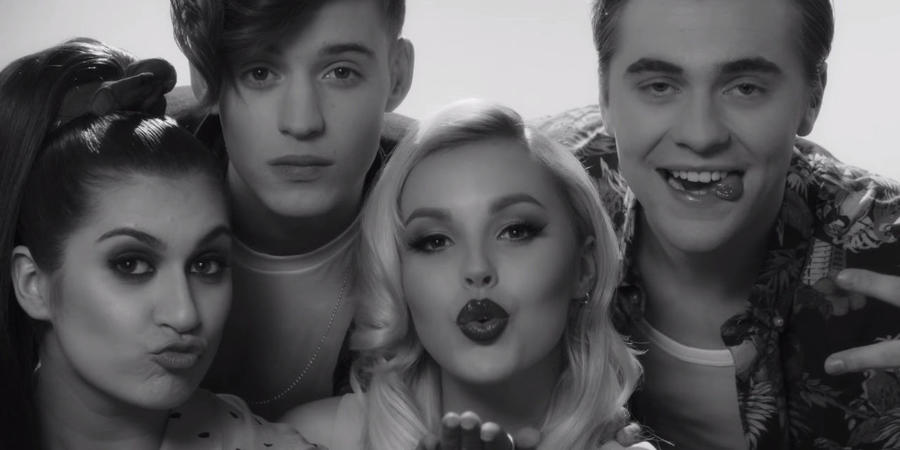 But it turns out this was not a decision she had discussed with her fellow band members as Parisa tweeted “We never mutually decided to leave… Guys you can believe what you want. I’m not here to point fingers or blame anyone. I’m here to move forward”

Shortly after, Betsy-Blue posted a controversial tweet on her account “Just want you all to know the truth. As you have all been so loyal to us, I feel you deserve better. No one decided to just leave. Some people just wanted to give you that impression.”

Shortly followed by “There’s always 2 sides to every story. Who cares anyway.. lets move on!”

With Mickey adding online “To be continued…”

Parisa’s sister then tweeted “Stop LYING. We all know the truth. Bruised ego eh???” which has since mysteriously disappeared…