Aston Merrygold: “I absolutely can’t wait to tour the UK”!

Aston Merrygold has revealed to TwitCelebGossip what it’s like to be a solo artist and what fans can expect in the future. 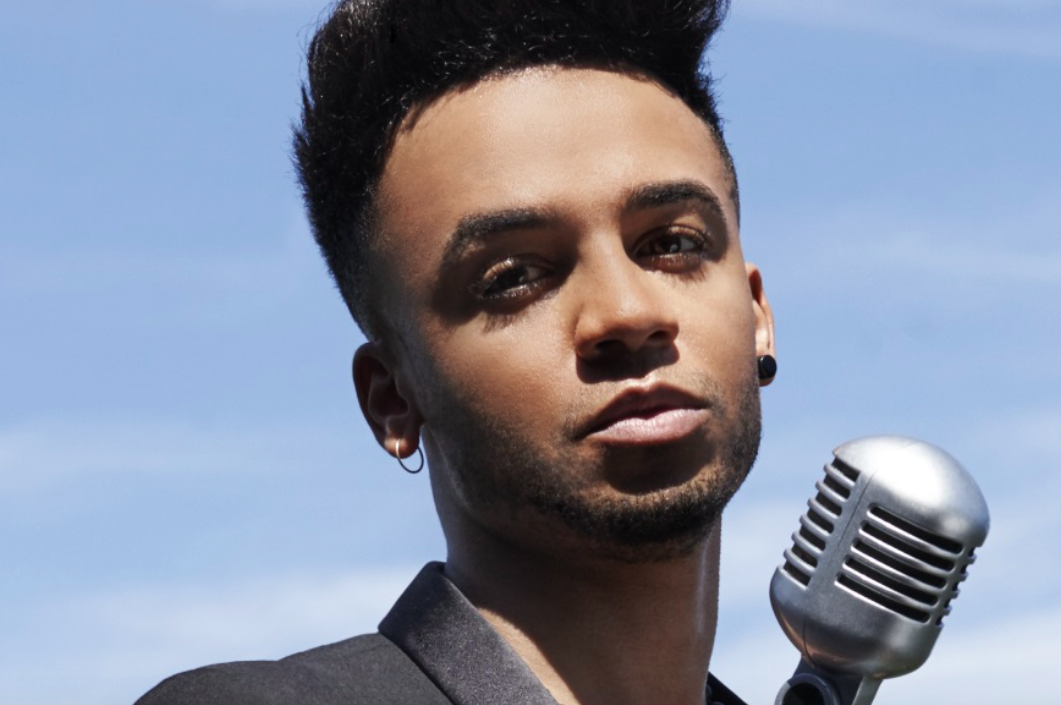 JLS split up back in 2013 after becoming one of the biggest bands to leave The X Factor.

Aston remained in the music industry since leaving the band and he released his first single ‘Get Stupid‘ back in June.

TwitCelebGossip sits down with Aston to ask what life has been like since the band and his new material. Read our exclusive interview below:

In what ways do you feel your career in JLS has shaped who you are as a performer now?

JLS shaped who I am today in so many ways. I learnt so much about who I am as a performer, my capabilities, what life on the road is like and built a truly special fanbase. The band was part of my growth and paved the path to where I am right now.

How do you feel about the amazing reaction you have had on becoming a solo artist?

Overwhelmed. Such support from all the fans and branching out into new territories, engaging with new audiences…it is an incredible experience.

What do you love most about being a solo artist?

Being a solo artist allows me to show the world who ‘Aston Merrygold’ really is. I have the opportunity to explore new avenues with my music and theres a lot to prove, so many amazing solo artists out there so all eyes on me is as scary as it is exciting! 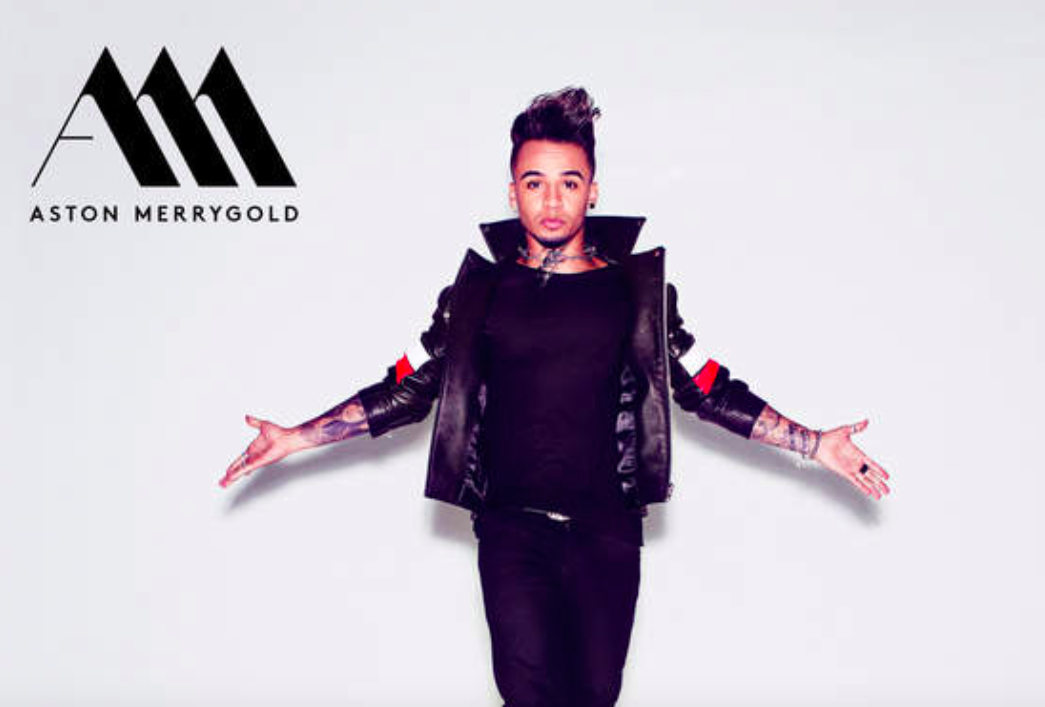 Will there be a full UK tour when the album is out?

HELL YES!!! I absolutely can’t wait to tour the UK… there’s no place like home!

What song from the album ‘Showstopper’ are you most excited to perform?

Oooh… thats a tough one. They are all so different, from upbeat fun tracks to the more soulful ballads…each song is on there because they are special to me and singing them live is an important part of the process for choosing the album tracks, so really…each one is just exciting to perform live.

If you were invited back to The X Factor to perform during one of the live shows, without your three former bandmates, would you accept the invitation? or think about it?

Most definitely. I just performed my new single on X Factor in Australia and funnily enough, Dani Minogue who is a judge, was JLS’s mentor… so it was really quite an emotional experience going back after all these years to launch my new solo single, in front of her!

Which single do you prefer to sing live? Get Stupid? or Show Me?

Such a hard question! Honestly both! They’re both fun and feel good tracks and Get Stupid was obviously my very first single, so its always special to perform… but I also have such fun with Show Me!

Success! Charts, awards and a tour! 🙂

We’d like to thank Aston for taking time out to answer our questions.

Aston’s debut single ‘Get Stupid‘ is available to download now.