X Factor 2015: Sia and Jason Derulo will be performing this weekend!

The guest performers for this weekend’s live results show have been confirmed as Jason Derulo and Sia. 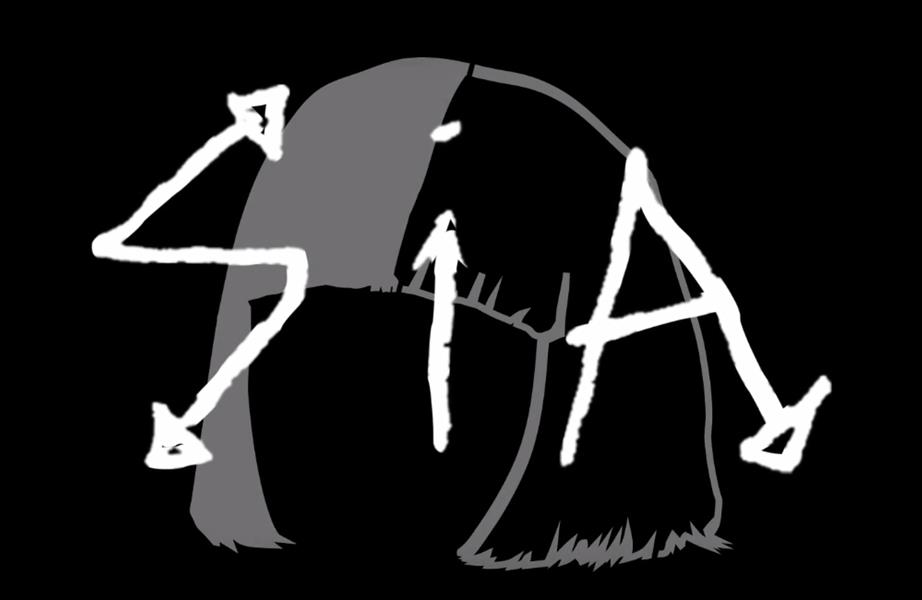 Both Sia and Jason Derulo will be making their X Factor debut this weekend, as they will both be performing in Sunday’s live results show where three contestants will be told they have made it through to the X Factor final.

And if that’s not enough stars for you,  Lionel Richie will make a special guest appearance as he mentors the finalists.

That left Lauren Murray, who was in the bottom two sing off alongside 4th Impact, Louisa Johnson, Reggie N Bollie and Che Chesterman to fight for a place in next weekend’s final at Wembley Arena.

Bookies have installed Louisa as the ‘unstoppable’ odds on favourite to win but as we know from previous years anything could happen with Reggie ‘n’ Bollie being backed as surprise contenders to grab this year’s top spot.

The X Factor 2015 is back at the weekend from 8PM on Saturday and Sunday with the final four again performing twice.