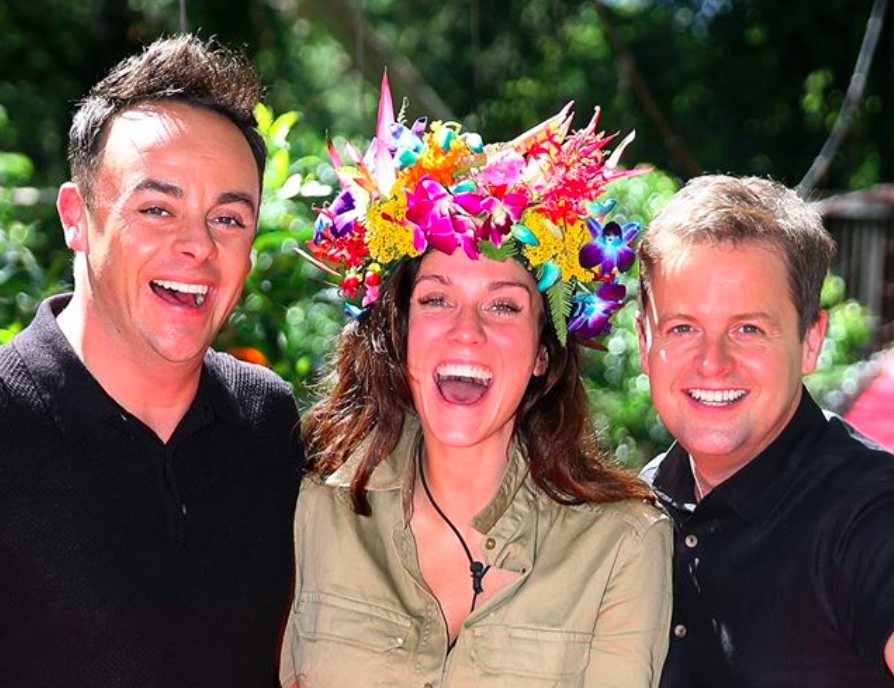 The Strictly Come Dancing results show topped Sunday’s ratings with a whopping 10.5 million viewers! This is the exact same number they managed to pull in last weekend, proving the show is showing no signs of dipping.

This number is up 1.2 million viewers on last year’s equivalent episode, which also featured a shocking exit.

The Strictly results peaked with 11.2 million as the dance off took place and Helen George was sent home after losing out to Georgia May Foote, who is now through to next weekend’s semi-final.

Over on ITV, I’m A Celebrity Get Me Out Of Here! concluded its run with a strong 9.7 million viewers watching the final, up some 2 million viewers on the previous night’s semi-final.

However, this number is a decrease from last year’s final, where 10.5 million viewers tuned in to see who was crowned king of the jungle.

The final peaked with 10.6 million viewers as Vicky Pattinson was crowned Queen of the jungle and George Shelley became this year’s runner-up.

Going back earlier in the night to X Factor,  it was up a bit week on week, climbing 100,000 viewers to post a figure of 6.7 million, although like most of this series, it was down notably (over 1.6 million viewers) on 2014 equivalent show.

Both Strictly and X Factor return next Saturday and Sunday evening on BBC One and ITV respectively.