The 2015 TV ratings are in and as X Factor slumps, BBC One triumphs. 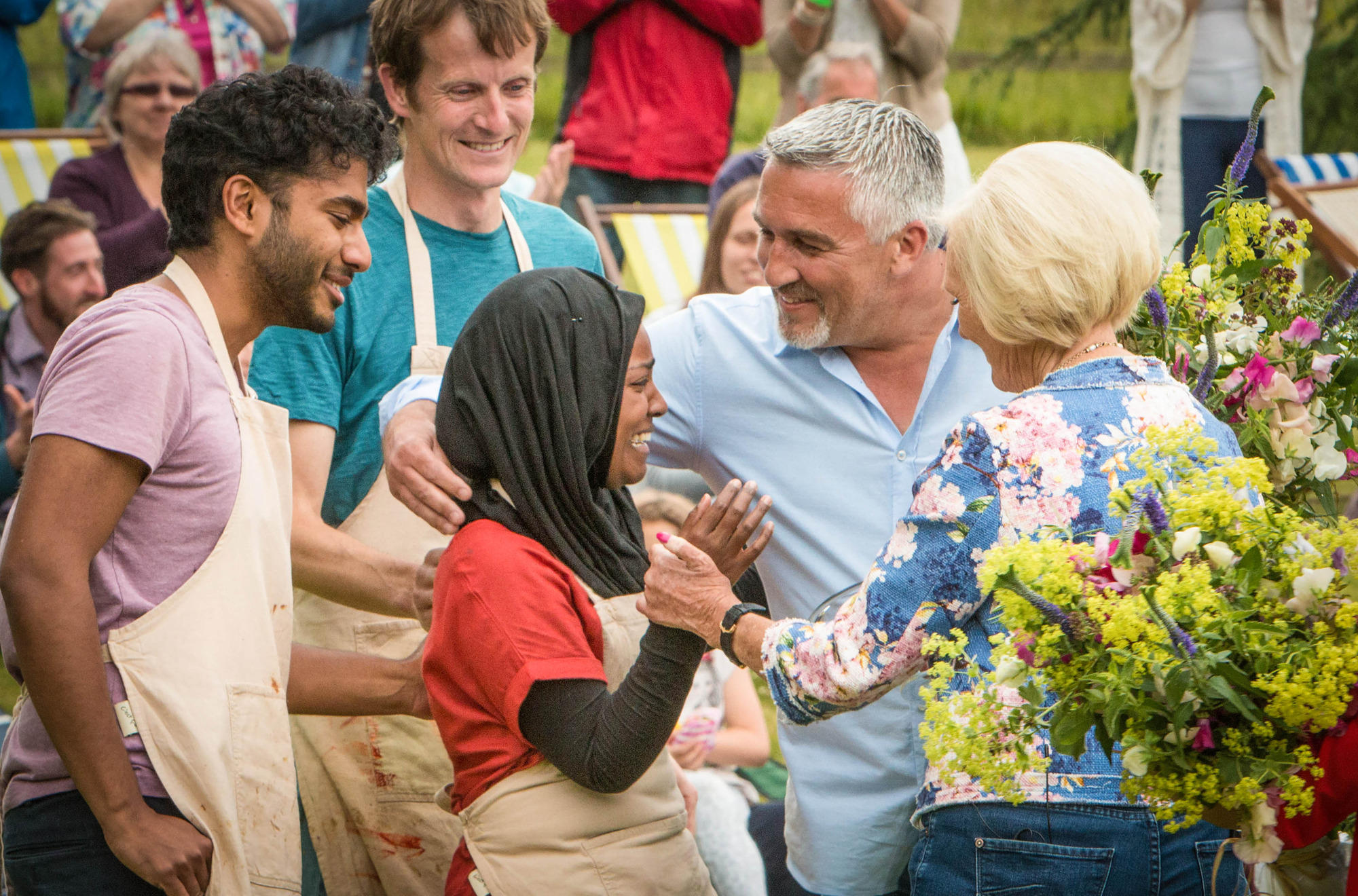 BBC One has blown all of the other channels out of the water this year, with it’s main reality programmes, The Voice UK, Strictly Come Dancing and The Great British Bake Off all up on last year.

Unsurprisingly, The Great British Bake Off was the most watched show overall, beating all of the big soap specials, the last episode of Downton and The Strictly Come Dancing final with an average audience of 12.3 million viewers, up 2.2 million on last year’s average.

Strictly comes in second with an average following of over 10 million, up 350,000 on last year, closely followed by I’m A Celebrity…Get Me Out Of Here!, which has dipped slightly from last year but still received an average of 9.4 million.

Britain’s Got Talent increased ahead of its landmark tenth series next year with its average audience of 9.3 million up 50,000 on 2014 while The Voice rose by 400,000 to overtake The X Factor.

The X Factor dipped to it’s lowest ever ratings since series one, with an average of 7.8 million, the biggest decrease of any show on the list. 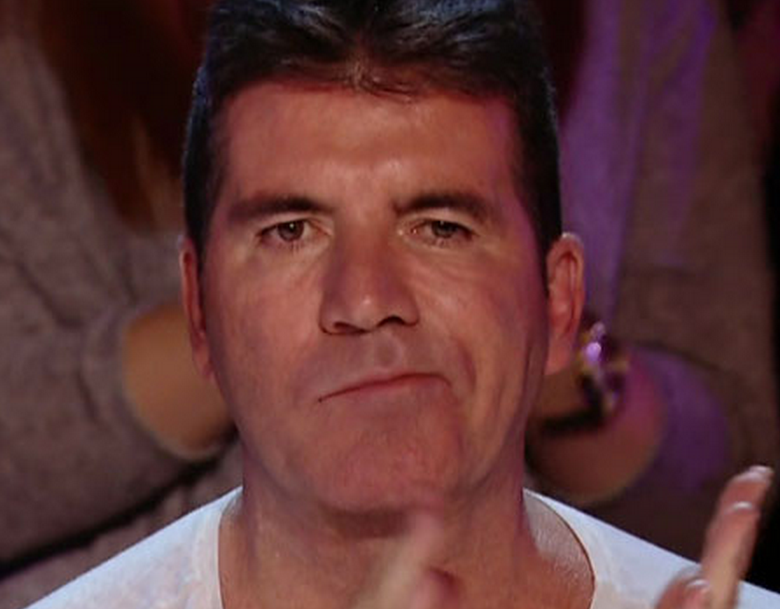 Over on BBC One, The Apprentice was the only BBC One series to decline in viewers, down an average of 200,000 to 7.2 million.

As for Big Brother, the Celebrity winter run stayed steady with 3.1 million viewers helped by plenty of controversy but both the summer run and summer Celebrity series posted the show’s lowest figures to date.

Average rating across the series based on BARB figures. Excluding +1 channels.