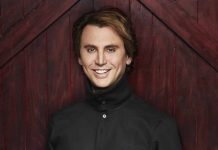 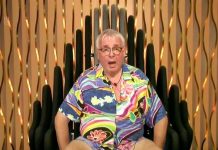 Celebrity Big Brother awarded the ‘most complained about show of 2016’! 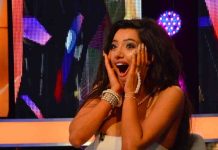 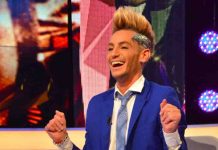 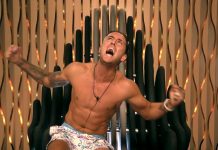 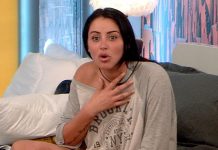 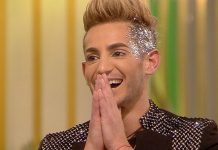 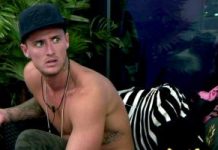 Celebrity Big Brother 2016: Staged scenes during live show out the show as FAKE! 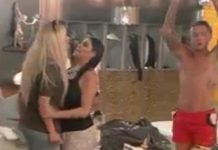 A spokesperson from the show told TwitCelebGossip Jonathan had left the Celebrity Big Brother house in a short statement.

“His exit will appear in tomorrow night’s show on Channel 5 at 9PM.”

His exit comes days after he was talked out of leaving the house.

He told Big Brother in the Diary Room at the weekend: “I just wanted to talk to the producer. I am very anxious in the house and I am ready to go.”

Jonathan said the claustrophobia was getting to him and remarked: “There’s nowhere to hide… It’s becoming impossible, I don’t know where to sit… I can’t even enjoy it.”

He added: “I’m so anxious, I’m going to have a heart attack.”

After an hour later and Jonathan had a change of heart, saying: “I’m going to try and give it another chance and see how I feel and tomorrow will be my big deciding day to see if I can hack it out or go home. I’m excited to give it one more shot.”

It seems, however, Jonathan could not stick it in the Celebrity Big Brother house and is now the second person to leave the house.

Stick with TwitCelebGossip for all the latest gossip.