Ricky Wilson quits The Voice UK and has some advice for ITV!

Ricky Wilson has quit The Voice UK and has given some advice to ITV for when they take the show over. 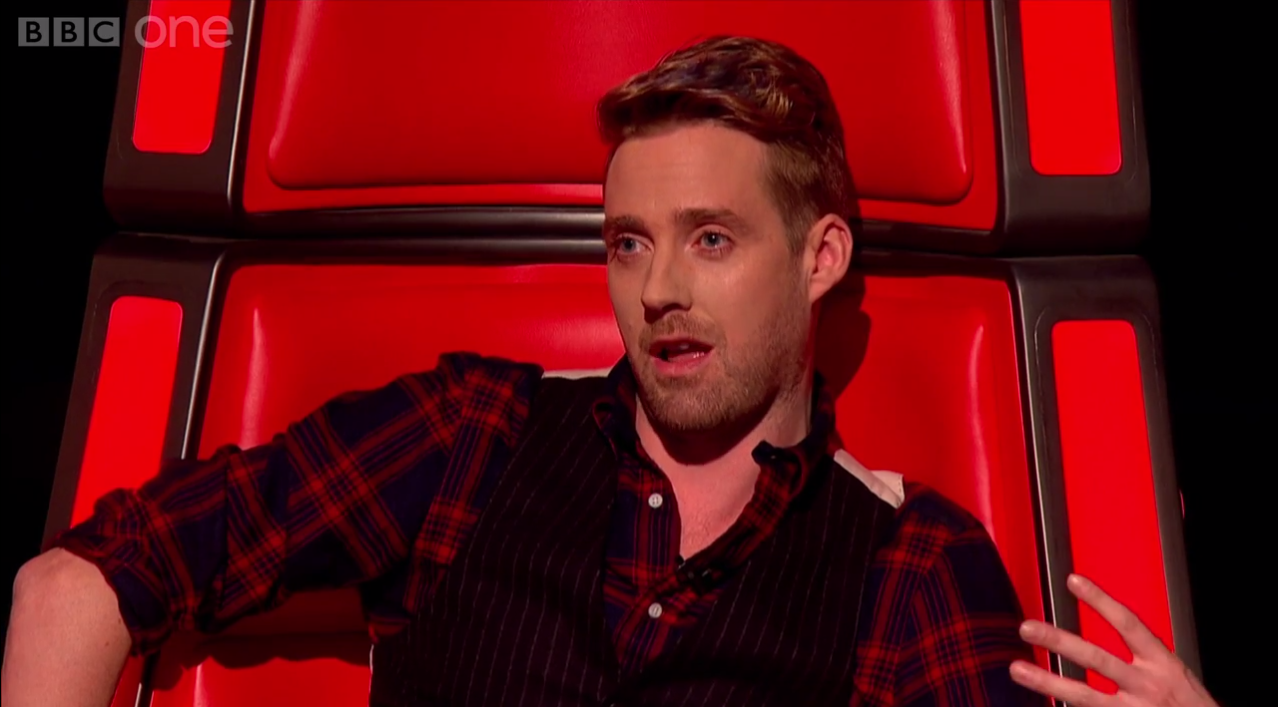 Ricky Wilson has announced he’s quit The Voice UK and will hand over his spinny red chair once ITV officially take over the show.

“This is my last one anyway, yeah. I was going to bow out gracefully,” he told The Mirror.

“I don’t think ITV would want me. They would want to have a totally new show.”

Ricky has now offered some advice to ITV: “ITV when you get the format, one of your other channels – like ITV2 – should have a show on at the same time where you can’t see the contestants sing” he told the Daily Star.

“The BBC are making it as hard as possible for them by making this one the best.”

What do you think of Ricky’s advice? Would it improve ratings? Let us know in the comments below.