Britain’s Got Talent: Are Ant and Dec going to quit?!

Ant and Dec have hinted that they could be quitting Britain’s Got Talent. 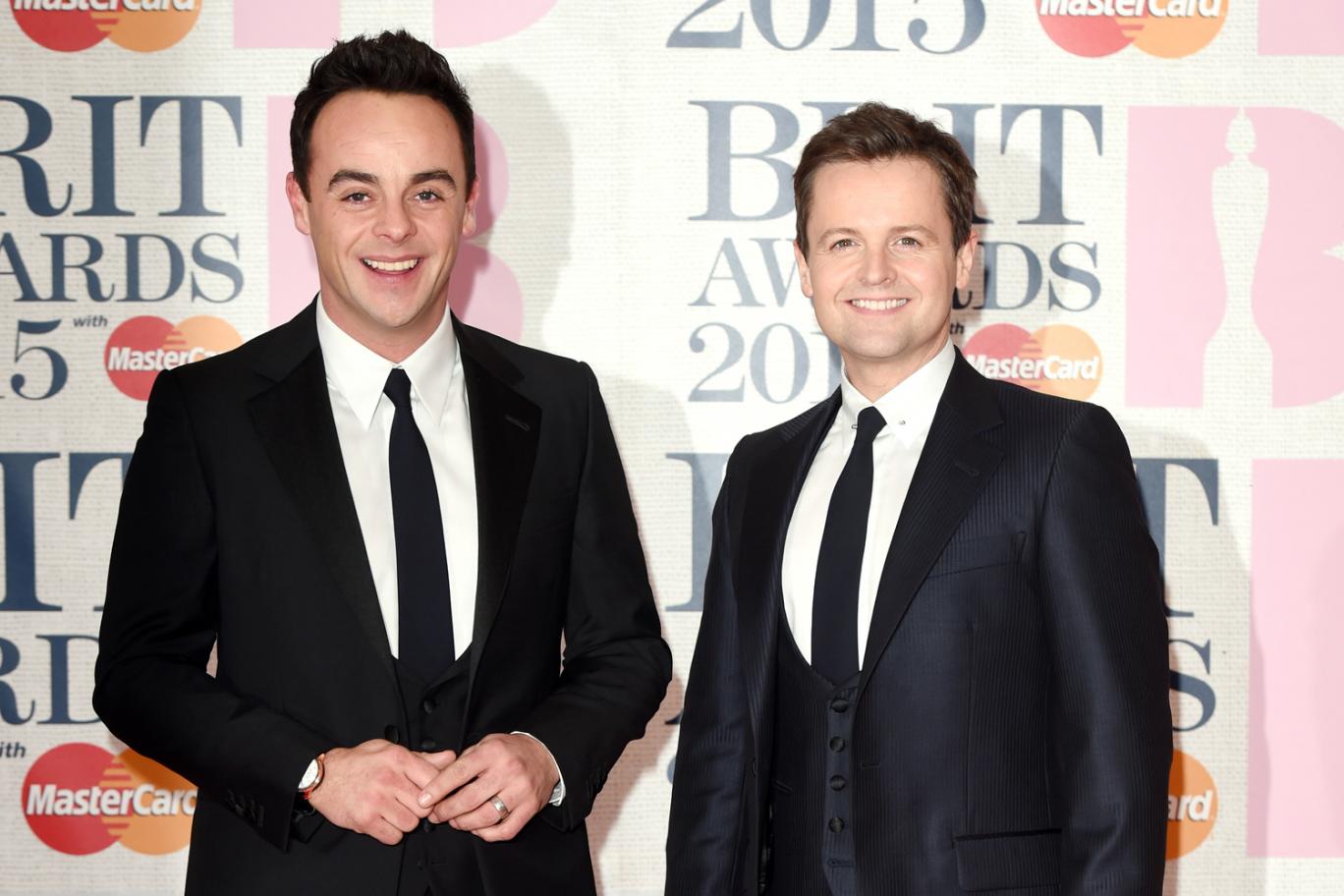 The award winning duo are contracted with ITV to appear on Britain’s Got Talent, I’m A Celebrity… Get Me Out Of Here and Saturday Night Takeaway.

However, this extract, which is worth £5 million each, is coming to an end this year and the pair have hinted they may be planning a move.

In a chat with The Sun newspaper, Ant and Dec spoke about how streaming services like Netflix and Amazon Prime had more money to spend on producing shows.

“Shows like Britain’s Got Talent bring the whole family together which is kind of irreplaceable on those streaming services,” said Dec. “But there’s room for both.”

“The big difference is the amount of money your Netflixes and your Amazon Primes have to spend.”

Speaking about a possible move away from ITV, Ant commented to the tabloid: “Well, we’re in the last year of our contract so that would be very unfair of me to say — wouldn’t it?”

And Dec added: “Who knows where we are going to be?”

If this does happen, they will not be the first presenters to move to the streaming services as last year saw Amazon Prime agree a deal with the Top Gear presenters for a reported £160 million.

What do you think? Should Ant and Dec move to Netflix or Amazon Prime?

Stay with TwitCelebGossip for all the latest Britain’s Got Talent news.

Britain’s Got Talent is back on our screens later this year.