Controversial prankster Sam Pepper removes himself from the internet!

Controversial YouTube prankster Sam Pepper has removed himself from the internet leaving ‘i give up’ message behind. 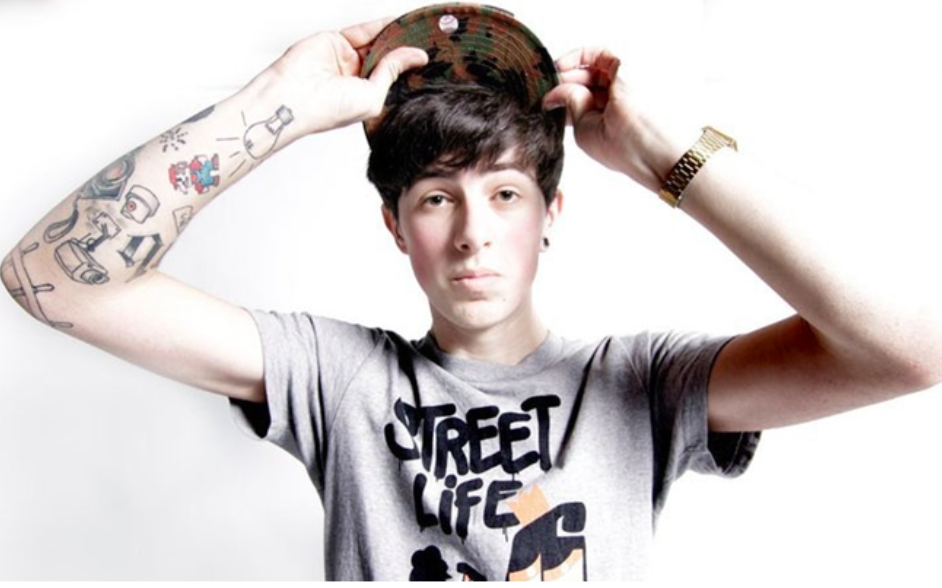 Sam Pepper. You may know him as the guy faced with many sexual harassment allegations. Or the youtuber who thought pretending to kill someone’s best friend in front of them was a great idea for a “prank” video.

But it seems, much to the joy of the internet, Sam Pepper has removed himself and his controversial content from the web. Shock. Horror. (Well, not really)

The youtuber tweeted “I give up”, after deleting all his posts from Twitter and Instagram, as well as making his video content private. His icons have also been changed to black squares. Ominous.

So what do you think? Publicity stunt or genuine realisation of his errors?

Either way, let’s just enjoy the ‘Sam Pepper-free’ internet while it lasts.