The X Factor and Britain’s Got Talent are set to stay on ITV until 2019!

Both The X Factor and Britain’s Got Talent will be sticking around on ITV for at least 3 more years. 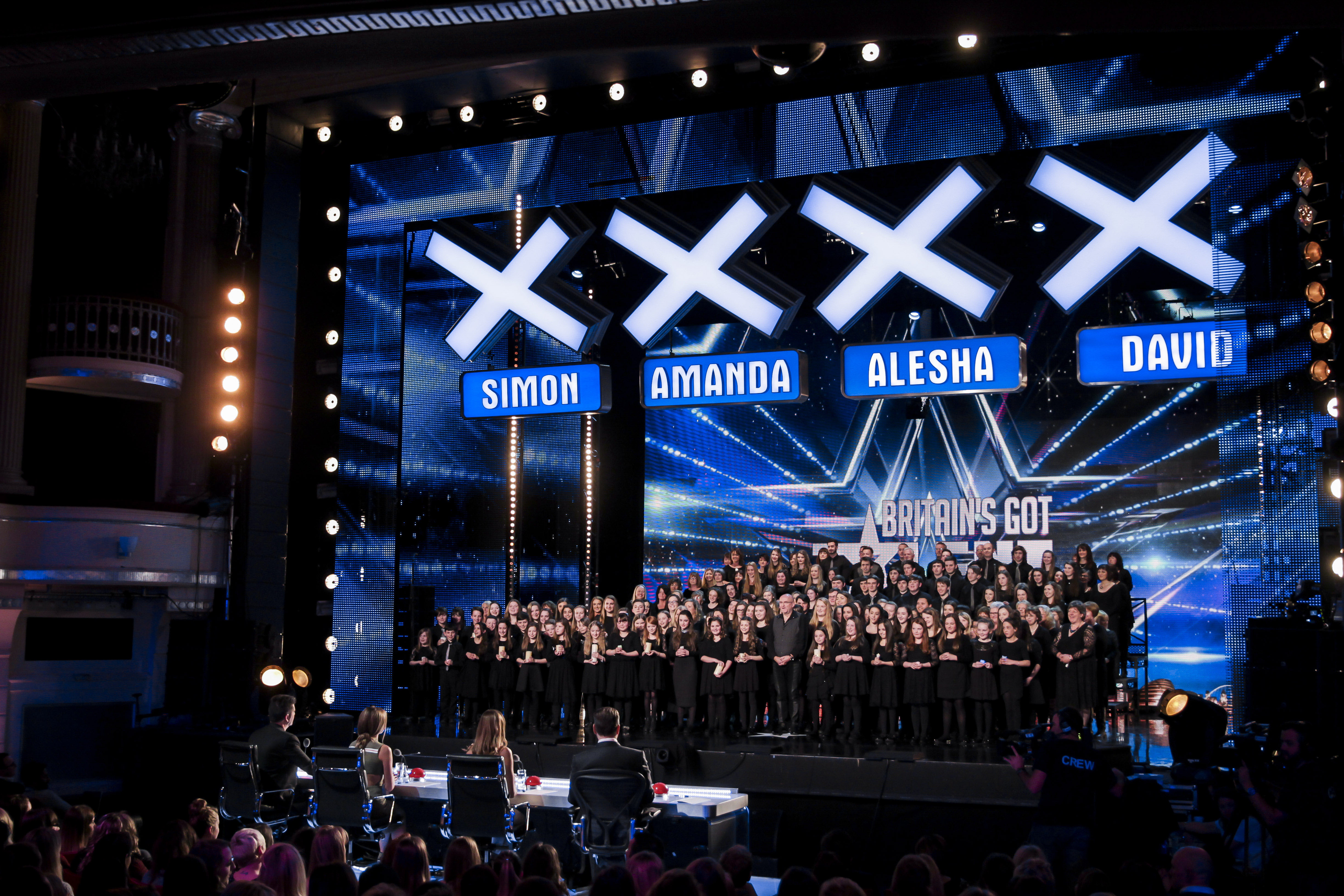 This year marks the end of a 3 year contract between Simon Cowell and ITV, and it is expected a new deal will be announced soon.

As it stands, ITV only have one more series of both Britain’s Got Talent and The X Factor to air until the contract ends but negotiations about its renewal are on its way.

Although there have been rumours about The X Factor taking a break from ITV, Simon has insisted both him and ITV are eager to air the show beyond this year.

This week, The Sun reports that Simon and ITV are set to sign a new contract which will secure three further series of each show in 2017, 2018 and 2019.

“This was always going to be a joint deal — Cowell, Britain’s Got Talent and The X Factor come as a package,” a source said today. “But a new three-year deal will be a huge relief to Cowell because it gives both shows a real sense of stability into the future.

“It will also end the constant rumours that The X Factor is going to be axed.”

Reports claim the contract will officially be signed in May.

“The X Factor and Britain’s Got Talent contracts come up for renewal after the latest series air later this year,” ITV said in a short statement on the matter. “We fully intend to continue with both shows into 2017 and beyond.”

For now, Britain’s Got Talent will be returning to our screens very shortly and X Factor will return at the end of this year.