Exclusive Interview with Collabro: Tom talks about coming to the end of their second tour!

We managed to catch up with Tom Redgrave from Collabro and ask him about life after Britain’s Got Talent and the band’s current tour. 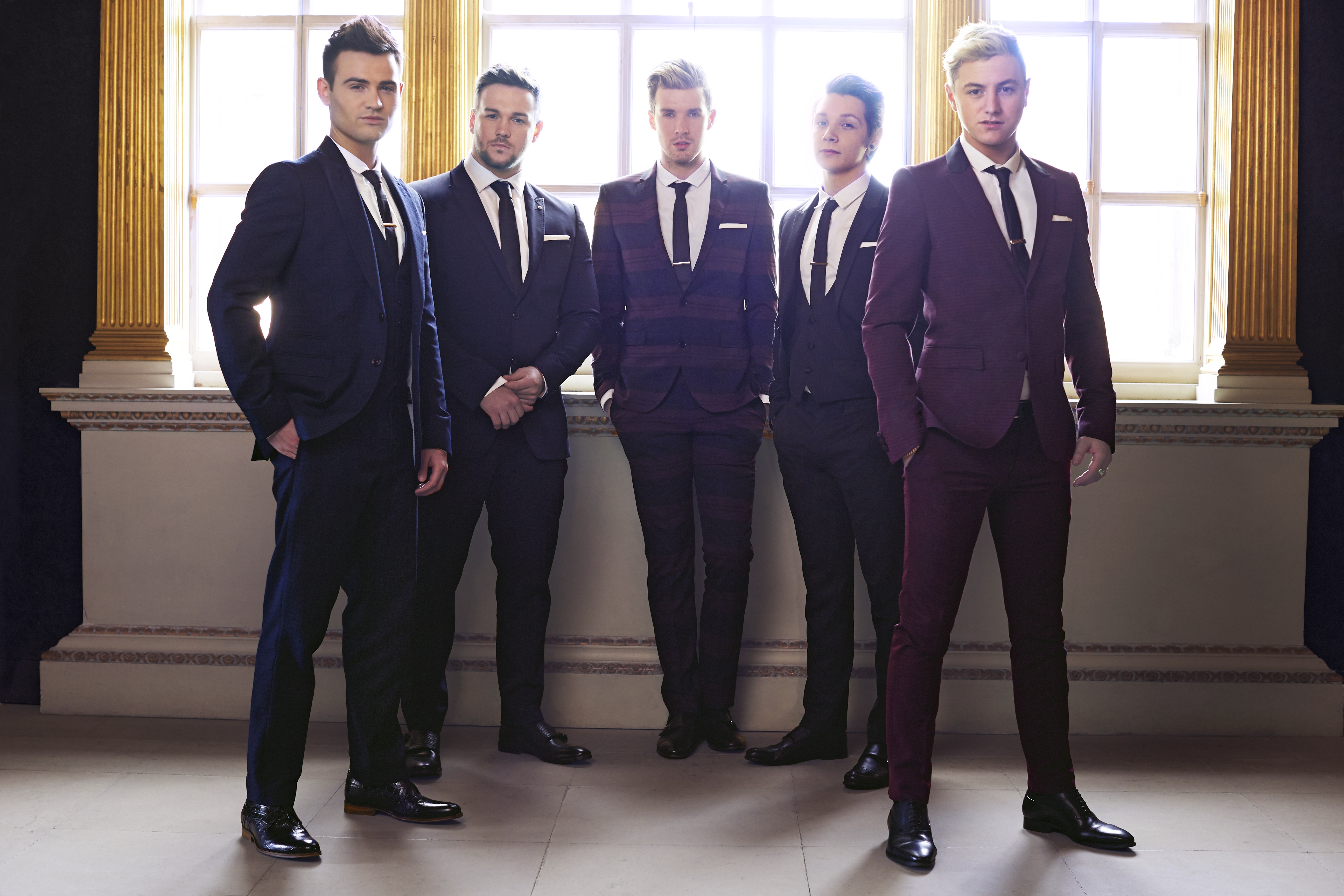 Since winning last year’s Britain’s Got Talent, Collabro’s diary has been a whirlwind of touring and promotion on a Worldwide scale! The new tour includes 29 dates across the UK, starting in the Wirral at New Brighton’s Floral Pavilion taking in a date at London’s Royal Albert Hall on 26th March and then culminating on 3rd April at Guildford’s G Live.

The five-piece swept to victory on the ITV’s Britain’s Got Talent in June 2014 winning a £250,000 cash prize as well as a much-coveted slot on The Royal Variety Show. They signed with Simon Cowell’s Syco Music & their career has gone from strength to strength here in the UK & Internationally.

They released their debut album ‘Stars’ which smashed in to the No.1 spot beating Ed Sheeran in the process and at the time being the fastest selling album for a debut act. A Christmas released special edition of ‘Stars’ followed to further their domination of the charts. A sell out 32-date UK tour at the beginning of year saw the band play in prestigious venues such as The London Palladium.

In June 2015 their second album ‘Act Two’ was released, charting at No.2 beaten only by Florence & The Machine. In just one year the band have gone from being completely unknown to selling over 300,000 albums, making them platinum album recording artists!

As you are coming towards the end of your tour, where have been your favourite places to perform?

Obviously the Royal Albert Hall was a huge one for us, it was a very special night. We’ve been there before, we did a charity gig there called the Rays of Sunshine but to go and for it to be our very own show was absoloutly amazing. Also, personally, I quite like architecture in places, so places like Sheffield and Birmingham, where we are now, are absoloutly amazing to perform in for that reason.

Which is your favourite song to perform live on tour?

I think it’s going to be I Dreamed A Dream, we just get such a big reaction from it afterwards. It’s already such a touching song but when you add the audience’s reaction to it afterwards and the applause to it, it hits us right in our hearts.

How does this tour compare to your last tour?

We’ve been saying throughout this one, it’s definitely a lot more dramatic than the last tour.

With the 10th anniversary of Britain’s Got Talent coming up, how have your lives changed since winning the show?

Well we always joke that we can play rent now, but honestly it is nice because before we doing days jobs in a restaurant, labourer, gas station, finance, those kind of things and now we’re singing. Before it was just a hobby, a past time, something we loved doing but now we are doing that for an actual living and we’re loving every single day.

Obviously you are a unique act, which blew the judges away, do you think this is what the judges are looking for?

Yeah definitely! When we went in we didn’t know if we were going to get buzzed off the stage straight away, because no one has really done musical theatre before. But it’s definitely good to be unique and find something that you are good at and find something that you can do well, and not everyone else can do. Honestly, if you do have a skill like that, don’t shy away from it, embrace it.

What can we expect next from Collabro?

Well we are going abroad next year, we are going to America and Canada and hopefully extend our scope in England as well. I mean we do go abroad quite a lot, we went to Japan 4 times last year but our hearts are always in England. In fact, our favourite thing is to do gigs and meet people and interact with people, face to face so I think we’ll be doing a lot more of that this year.

For information about the remaining dates of the tour click here.