Fusion Festival have announced a huge line-up of pop royalty to perform at Fusion Festival, Otterspool Promenade on the 3rd & 4th September. 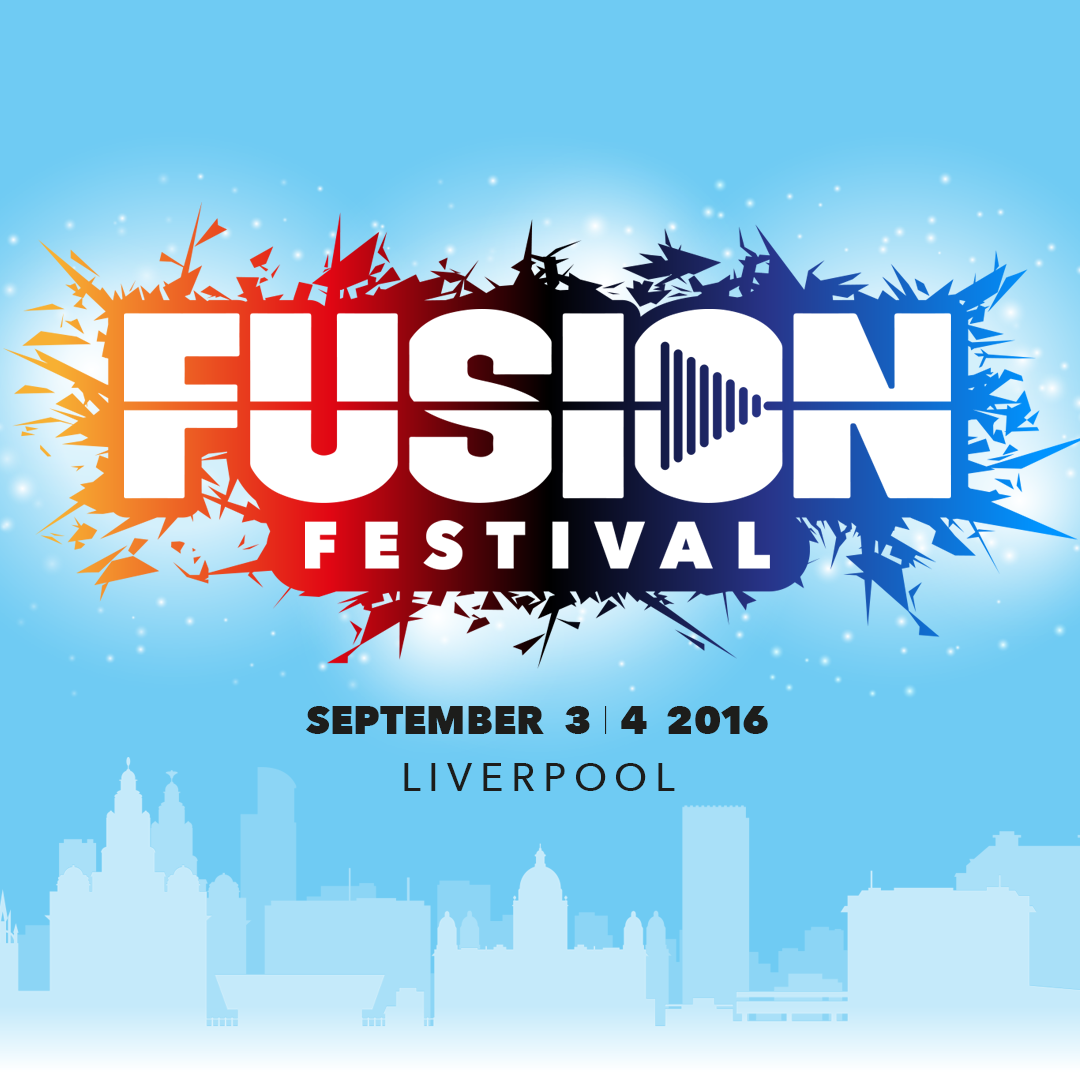 The massive line-up was revealed this morning exclusively on the 107.6 Capital FM Liverpool Breakfast Show with Adam, Gemma and Imogen. There are many more acts still to be announced – listeners should keep it Capital to find out who else is going to be added to the stellar line-up.

Tickets go on sale at 9am on Friday 8th April via thefusionfestival.co.uk and Fusion’s official ticketing partner StubHub.

In an exclusive headline festival performance, Olly Murs and his band will close the show on Sunday night with a breathtaking 90 minute show featuring all his classic hits from ‘Troublemaker’ and ‘Heart Skips A Beat’ through to his recent hits ‘Wrapped Up’ and ‘Kiss me”. The six time BRIT Award nominated artist was catapulted into the limelight when he stole the hearts of the nation with his cheeky charms on the X Factor 2009. Murs can now boast 3 Number One albums and a sensational live show that sells out arenas all across the country.

Olly Murs says: “This is going to get crazy, Fusion Festival! I cannot wait to get out on that stage and get everybody moving. It’s going to be a send off to remember, you better be there!” 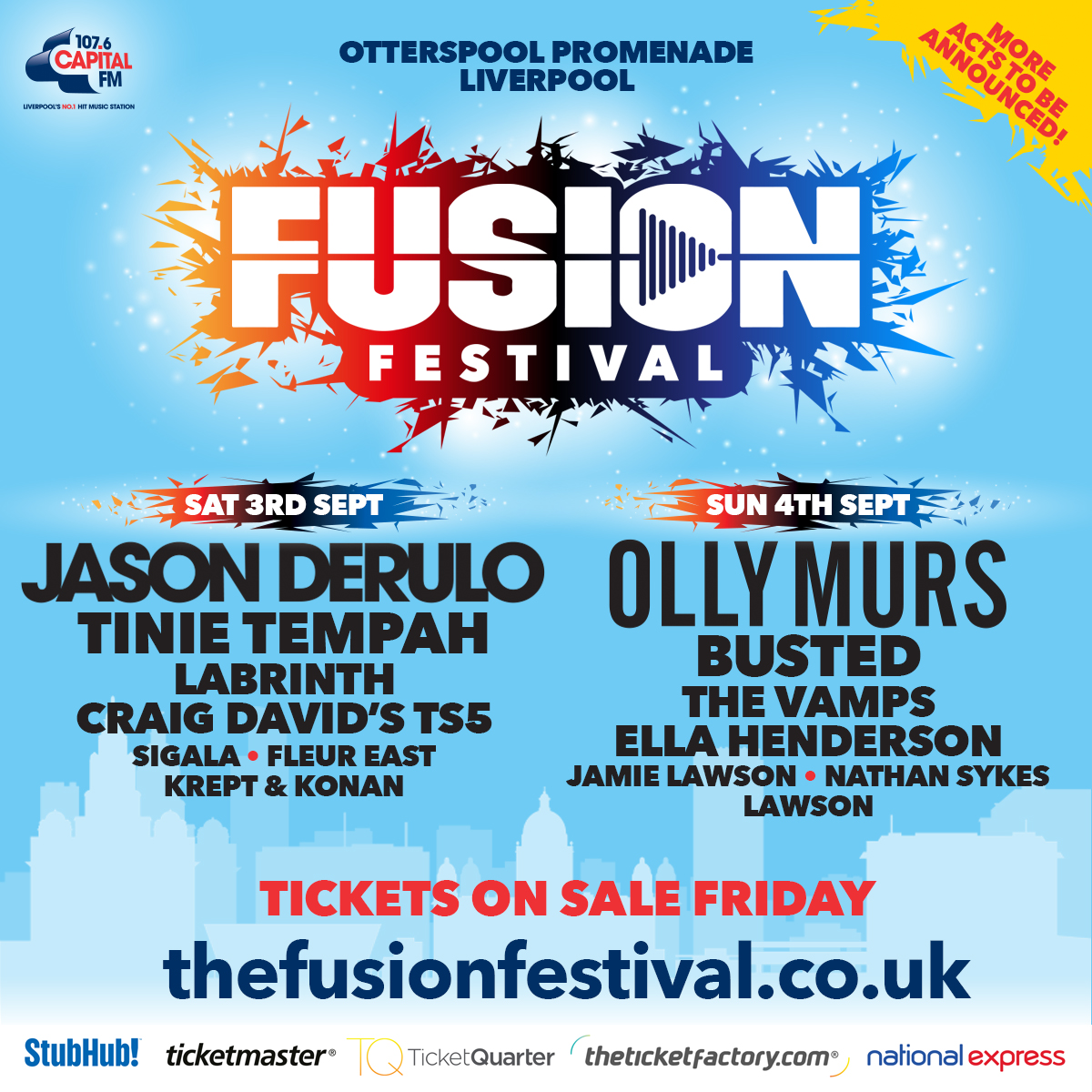 Jason Derulo has brought us mega-hits ‘Talk Dirty’, ‘Ridin Solo’ and ‘Whatcha Say’ and the massive number 1 single ‘Want to Want me”. The American singer, songwriter and dancer has sold over 50 million singles, with three singles going platinum in the UK. He is now hitting Liverpool’s Otterspool Promenade for Fusion Festival 2016 with all of the hits to headline the first night of the biggest pop event of the summer.

Derulo says: “I’m honoured to be headlining Fusion Festival 2016, it’s a great line up and I can’t wait to get out there to perform in Liverpool with Fusion Festival & Capital FM – it’s going to be amazing!”

Fusion Festival is teaming up with Liverpool’s number one hit music station, 107.6 Capital FM, continuing its long-term partnership with Global Radio to bring music fans the most exciting festival line up of the summer on the banks of the River Mersey. 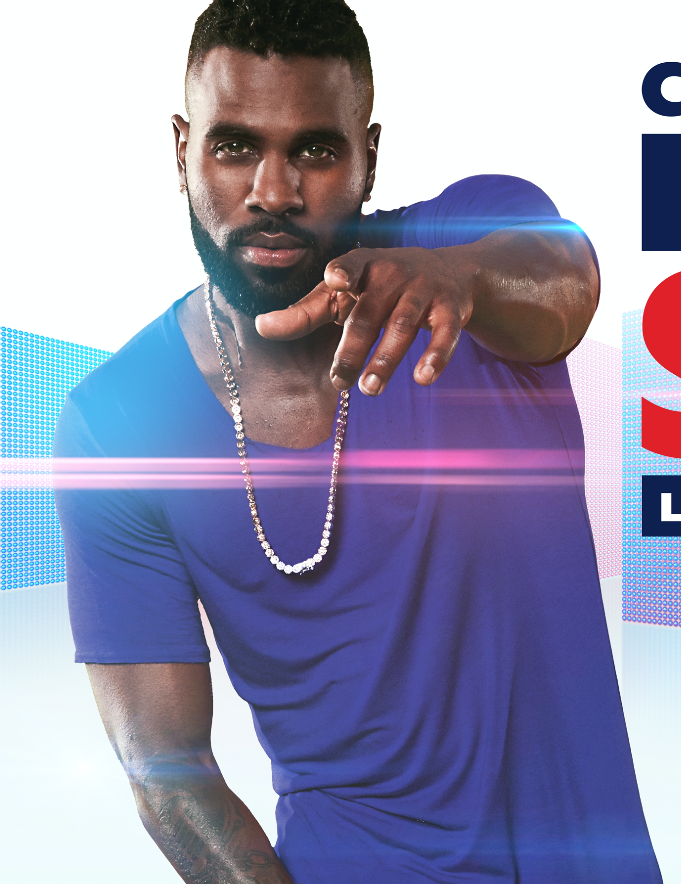 Damien Sanders, Event Director of Fusion Festival said: “It’s great to reveal such an incredible line up with a few more surprises still to come. We have such a strong list of performers again this year and I’m particularly looking forward to seeing Olly Murs 90 minute headline spectacular on the Sunday night, it will be a great way to wrap up the weekend and introduce Fusion to Liverpool.”

Joe Anderson, Mayor of Liverpool said: “We take great pride in the events we hold here in Liverpool. Each year we strive to offer something new and exciting, not only for our own residents but for those visiting the City too. That is why I am delighted to welcome such a distinguished music festival to Liverpool.”