Stevi Ritchie and Chloe-Jasmine have split months before their planned wedding. 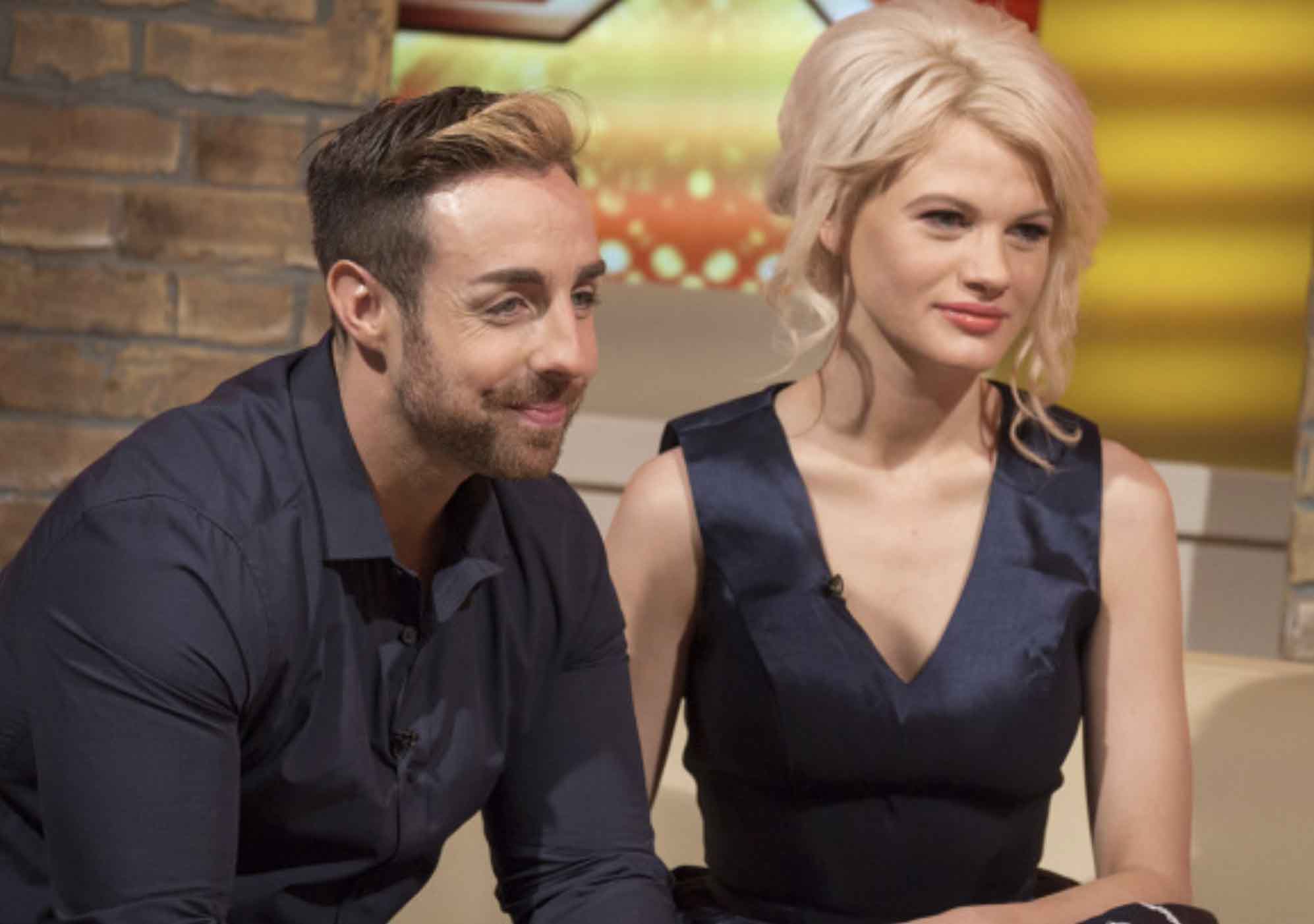 Stevi Ritchie and Chloe-Jasmine first got together on The X Factor, but many slates their relationship as a ‘showmance’.

The pair proved haters wrong, but now they’ve split before their ‘planned’ wedding.

The pair blame busy work schedules as the reason for the split.

A spokesperson for Stevi told us: “Chloe and Stevi are on a break due to heavy work schedules.”