Louis Walsh turned down a place on I’m A Celebrity for X Factor!

Louis Walsh has reportedly turned down a £1 million offer to appear on I’m A Celebrity, but Simon Cowell told him not to do it. 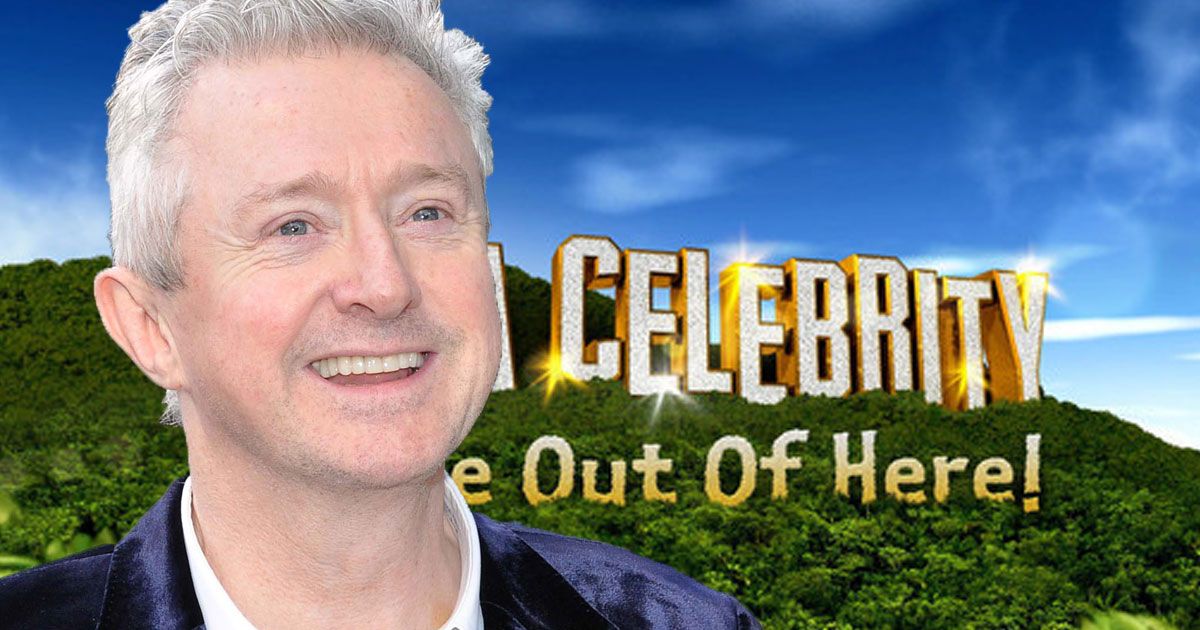 Louis Walsh is back on The X Factor this year, but Louis reportedly turned down an offer to appear on I’m A Celebrity… Get Me Out Of Here.

Simon Cowell talked Louis out of appearing on the show.

Speaking on RTE’s Saturday Night Louis said he was keen to take part in the reality jungle show, but he didn’t want to sleep in a hammock and be stuck in the jungle with people he didn’t know.

Daily Star quotes Louis saying: “Simon rang me in the middle of it and he said, ‘Darling’ – everyone’s ‘Darling’, he’s the campest theatrical man you’ve ever seen – ‘Darling, don’t do the show. I’ve got another plan for you’,

Rita Ora and Nick Grimshaw have quit the X Factor panel after just one series.