Are Cheryl Fernandez-Versini and Liam Payne making music together?

It’s been reported that Cheryl and Liam Payne are making music together, is a duet planned? 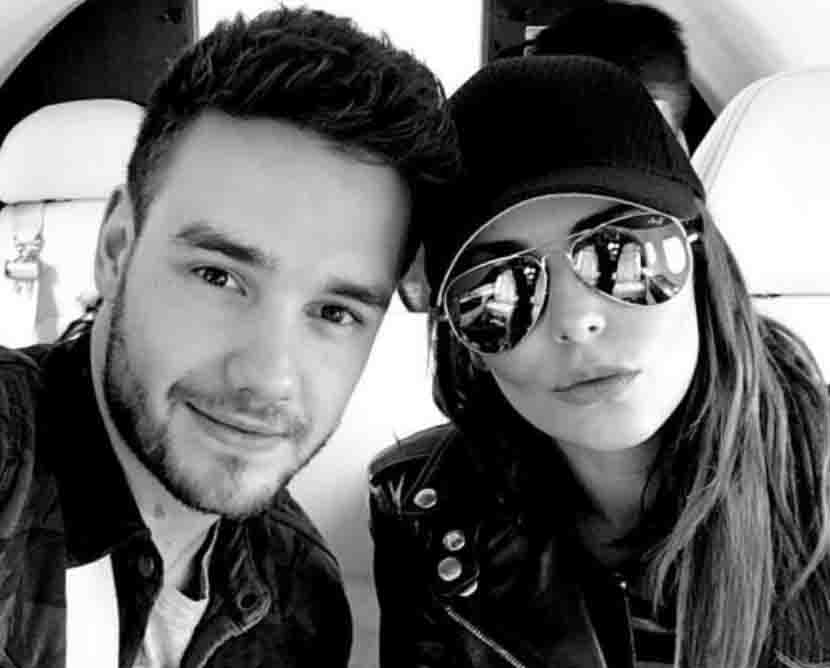 Cheryl Fernandez-Versini and Liam Payne have been making music together in his home studio.

According to Heat magazine Liam is helping Cheryl with her next album, and a possible planned duet is on the cards.

An insider told Heat: “Her dream would be to make a successful album, do a tour and get the respect and acclaim she deserves as a singer”.

The insider mentioned Cheryl wants a “more grown-up album, work on a few collaborations – maybe with Liam’s very high-profile mates” – Does this mean more collaborations are on the way?

They’re spending a lot of time together currently, so who knows? New material may be on the way.