ITV to introduce a new dancing show to take on Strictly!

Today it has been claimed that ITV are set to launch a rival series to Strictly Come Dancing in 2017. 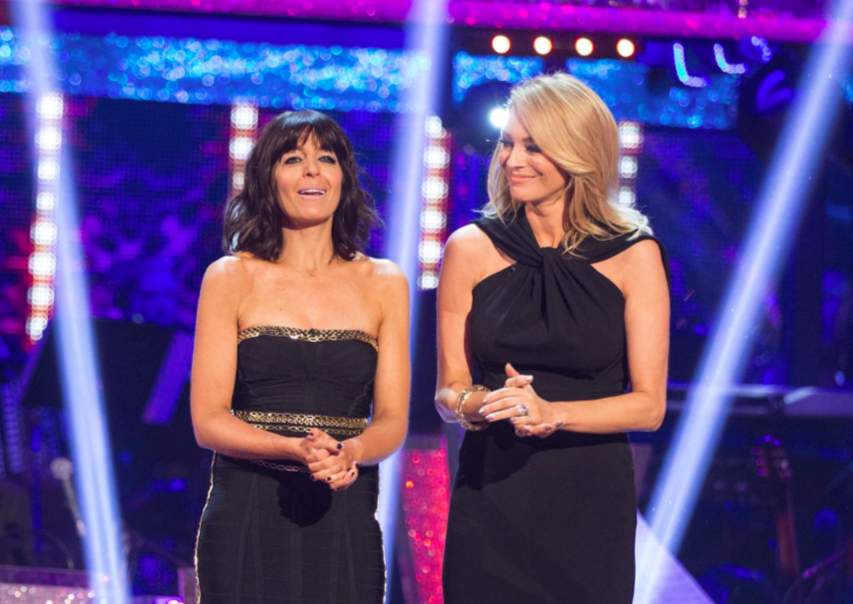 The show will be called “Dance, Dance, Dance” and will be launched next spring on ITV, featuring a line up of famous faces, much like Strictly.

This comes from reports from The Sun Newspaper which claim that ITV “pumping millions” into the programme in a bid to “blow Strictly out of the water”.

A source told the tabloid: “Dance Dance Dance’s budget will blow Strictly out of the water as producers are planning to incorporate revolutionary special effects and recruit some huge names.

“This new launch will certainly unsettle the BBC as Dance Dance Dance has the potential to knock their flagship show.”

However, there are some differences between the two shows.

Firstly, The celebrities taking part will join up with a member of their family or a friend to take on the famous choreography.

It also sounds like producers are looking for people who can genuinely dance and have rhythm for a polished take on the routines we all remember – rather than looking for stars who have comedy value.

Instead of a routine created by the professionals, the celebrities will be recreating famous and iconic dance routines from movies or music videos.

Although this show has done well in the Netherlands and shows potential, this is not the first time ITV have tried to produce a rival for Strictly.

There was previously Stepping Out which aired in the summer of 2013 and featuring celebrities learning to dance with their real life partners but after low ratings a second series was not commissioned.