Will there be a Mrs Brown’s Boys live show yearly?

There are talks about making Mrs Brown’s Boys live an annual event on the BBC. 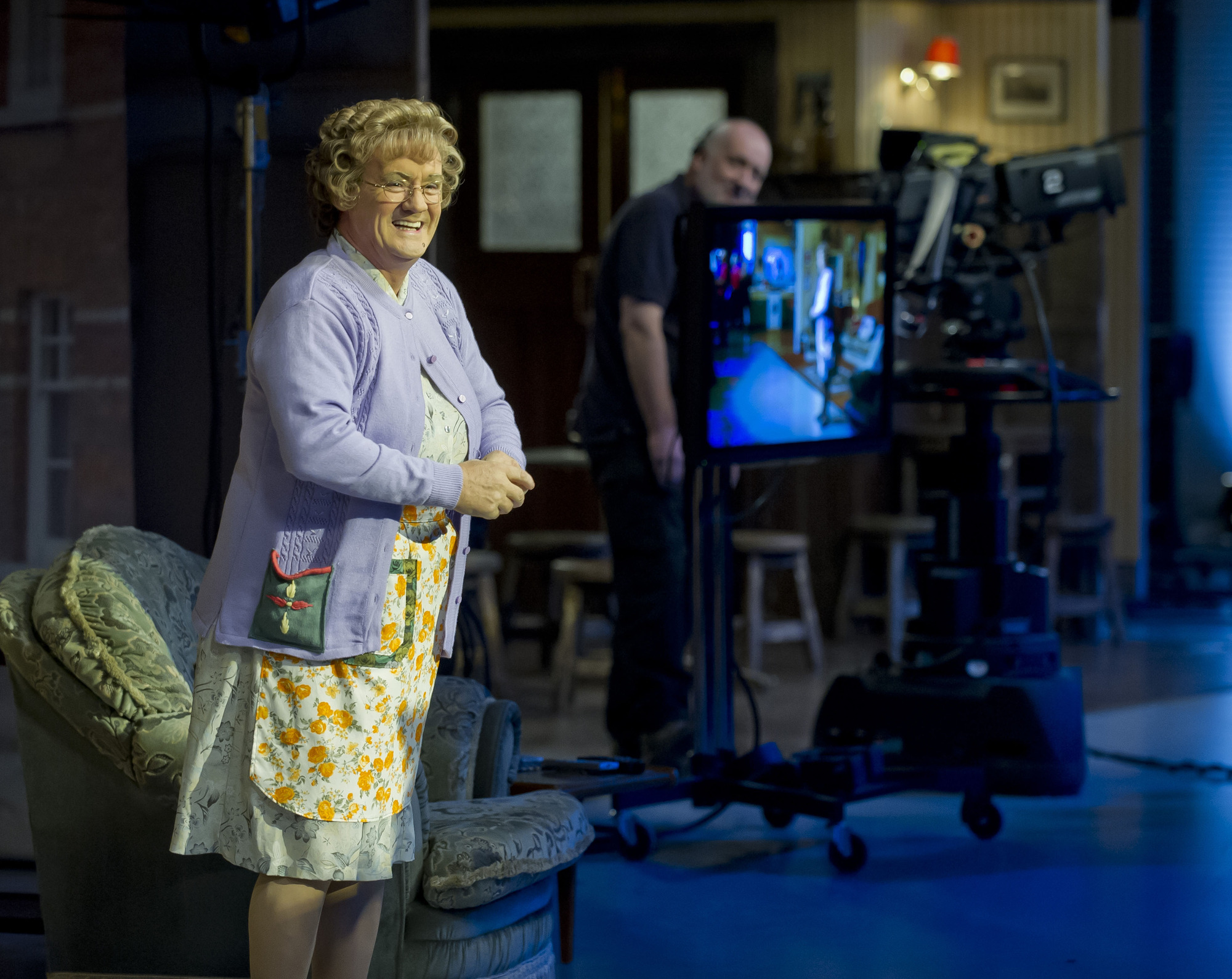 The sitcom starring Brendan O’Carroll went live for a special episode on Saturday night claiming that ‘anything could happen’.

The live show was a hit with BBC One and RTÉ One viewers with huge ratings of 6.8 million people tuning in.

Broadcaster bosses are trying to persuade the creators of the sitcom to make the live episode an ‘annual event’, an insider claims.

The insider said the show “isn’t seen as a cool comedy, but there is no doubt it is one of the most popular”.

In Saturday’s live show Agnes discovers Mark and Betty were experiencing problems in the bedroom, and takes it upon herself to fix the situation. Meanwhile, as Dermot’s business goes from strength to strength, he faced a difficult decision regarding his best friend Buster.