Suicide Squad reviews have started to trickle in, so what are the critics saying about the newly anticipated movie? 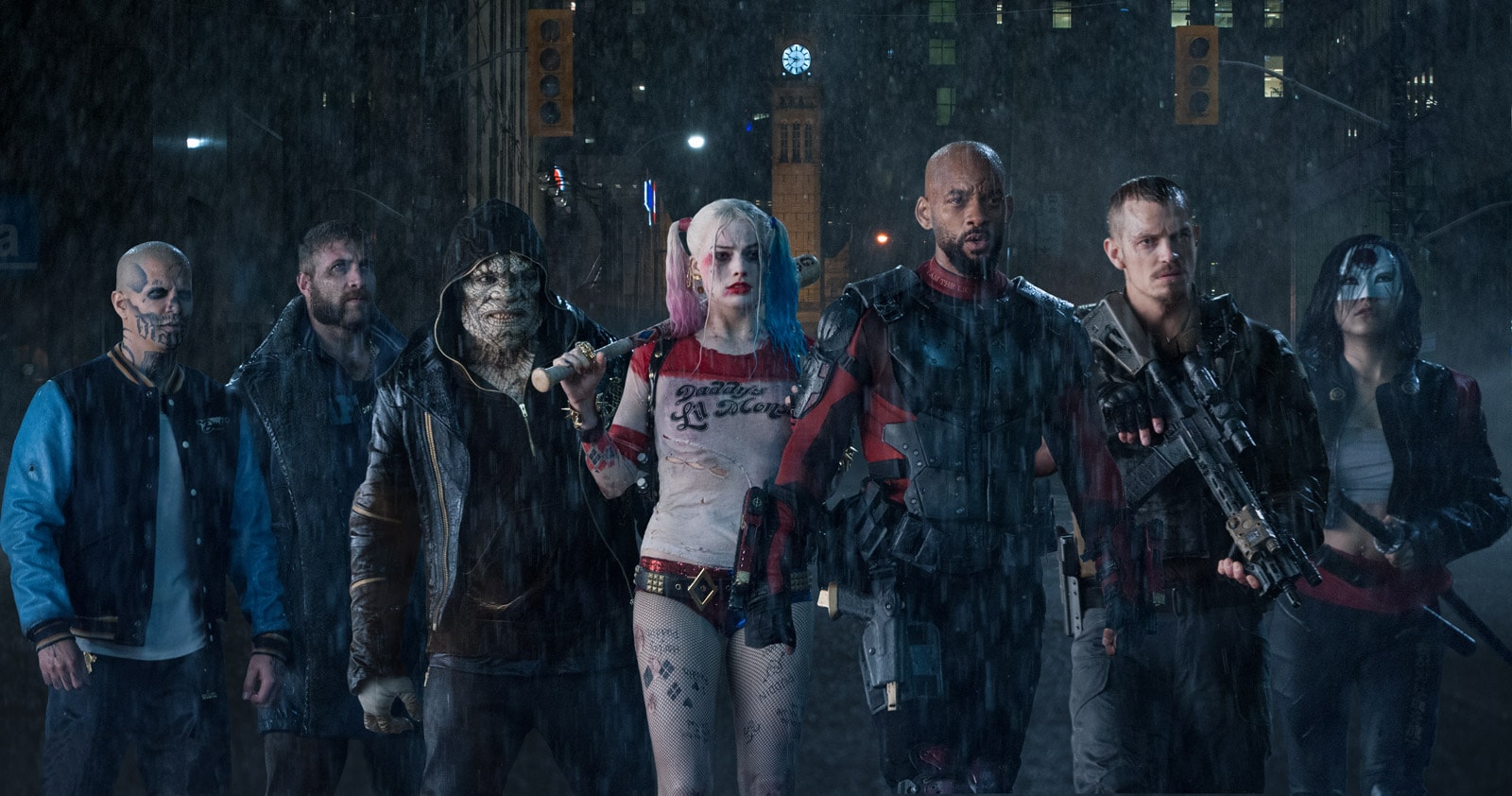 Assemble a team of the world’s most dangerous, incarcerated Super Villains, provide them with the most powerful arsenal at the government’s disposal, and send them off on a mission to defeat an enigmatic, insuperable entity. U.S. intelligence officer Amanda Waller has determined only a secretly convened group of disparate, despicable individuals with next to nothing to lose will do.

However, once they realize they weren’t picked to succeed but chosen for their patent culpability when they inevitably fail, will the Suicide Squad resolve to die trying, or decide it’s every man for himself?

Is it any good? Read some reviews below:

TheGuardian – Peter Bradshaw: The latest addition to the comic book genre is darker, meaner and more violent than Marvel’s offerings – but not quite as fun. 3/5 stars.

Telegraph – Robbie Collin: “When you compare Suicide Squad to what James Gunn and Marvel Studios achieved in Guardians of the Galaxy – low-profile property, oddball characters, make-it-fun brief – the film makes you cringe so hard your teeth come loose. But it’s a slog even on its own crushingly puerile terms.” 2/5 stars.

Empire Online – Dan Jolin: “If Marvel has the best superheroes, so the prevailing geek-logic goes, then DC has the coolest villains. So it’s only sensible they’re finally placed front, centre and in the firing line.” 4/5 stars.

Independent – Geoffrey Macnab: “By the final reel, the Suicide Squad members are behaving little differently than any other super-heroes. This surely defeats the entire point of the movie, which is that they are supposed to be bad guys who are doing good only under the most extreme sufferance.”