Big Brother producers are reportedly refusing to pay Christopher Biggins fee since he was ejected from the show. 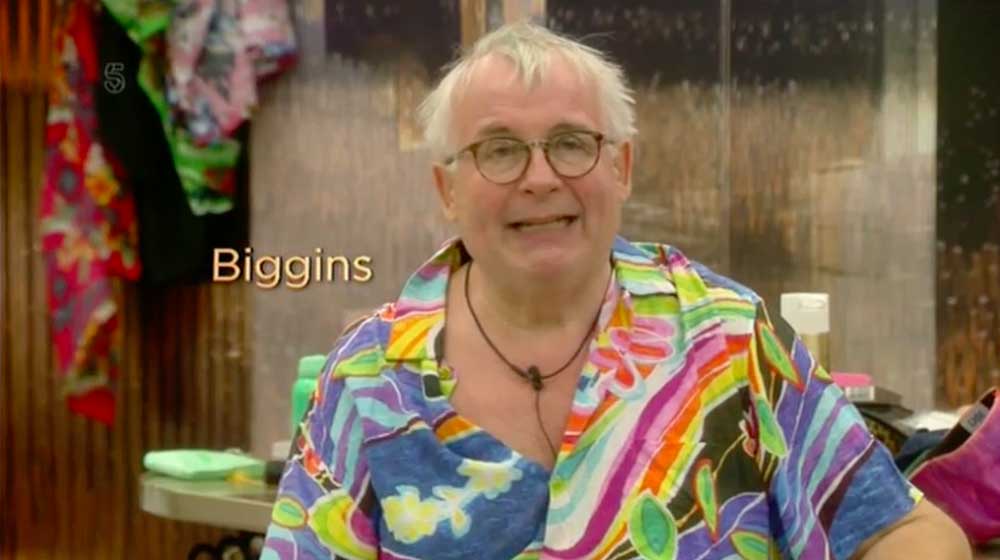 Channel 5 producers are reportedly refusing to pay the panto stars fee after the slur which saw him ejected from the house, according to the Daily Star.

A source told the newspaper: “The contract states there is no obligation to pay housemates if they are ejected for breaking rules.

“Producers made it clear to Biggins before he went in and during his time in the house what was considered appropriate behaviour and what the rules are.”