The reason why Christopher Biggins was ejected from Celebrity Big Brother REVEALED!

Channel 5 have now revealed the reason why they ejected Christopher Biggins from the Celebrity Big Brother 2016 house. 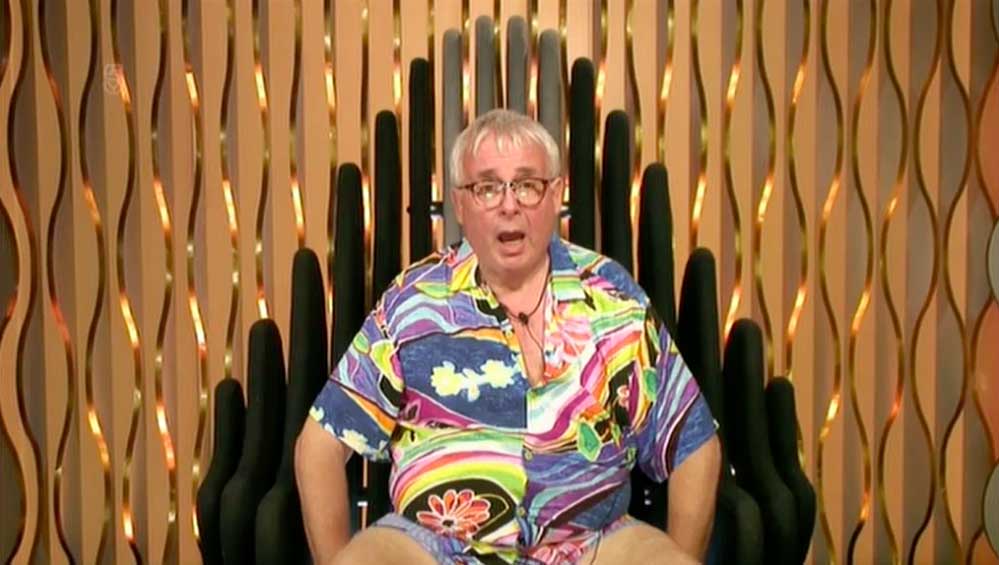 Channel 5 didn’t reveal the reason why until 24 hours after the incident – It was revealed in Saturday night’s show.

Big Brother called Biggins to the Diary Room to explain the reason why he’s being removed.

Biggins made an anti semitic comment during a chat with Jewish housemate Katie Waissel, which Big Brother deemed to be offensive and unacceptable.

During another chat with Renee Graziano, Biggins said: “Gays had been really badly treated for so long. Then came a period where they were respected.

“But suddenly, a killer disease then came along which was attributed to homosexuals, but it was a bisexual disease.”

The panto star suggested AIDS was a man made disease and was created to kill people living in third world counties.

He said: “What the government didn’t realise is that there were bisexuals out there who were having sex with those people.

“They then brought it back to their families over here and in America. That’s how it became a worldwide disease. Whoever investigated AIDS fu*ked up big time.”

It’s been reported that Channel 5 have refused to pay Biggins fee since he was ejected for offensive language.