Christopher Biggins drops out of ITV’s This Morning appearance hours before show!

Christopher Biggins has dropped out of an appearance on ITV’s This Morning hours before the show went live. 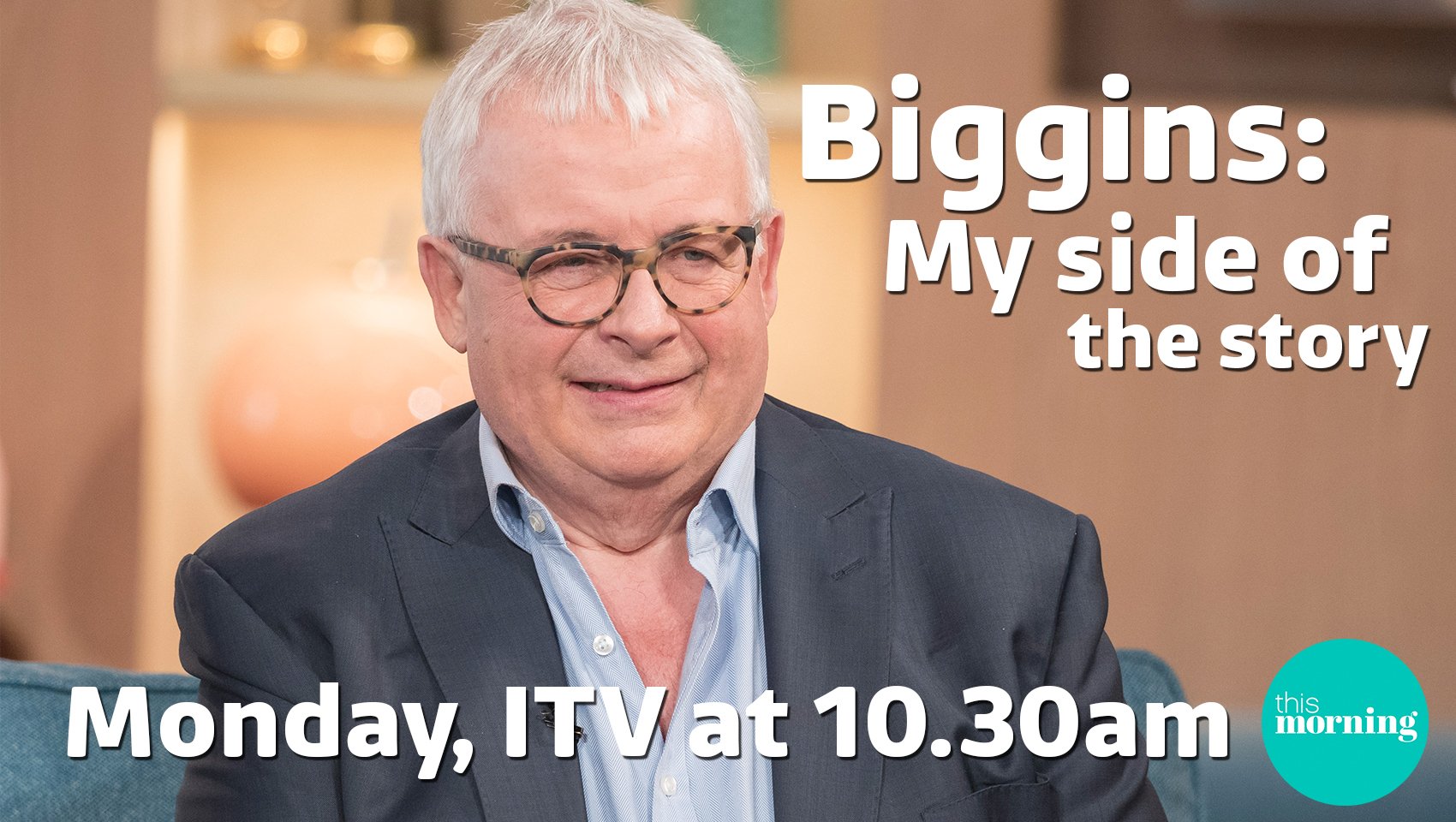 Christopher Biggins was due to appear on ITV’s This Morning today to reveal all about his Celebrity Big Brother ejection.

ITV revealed this morning Biggins won’t be making an appearance.

A statement released this morning read: “Unfortunately, Biggins can no longer join us in the studio, but he has given us a special message which we will read out on todays show.”

Channel 5 producers are reportedly refusing to pay the panto stars fee after his ejection.

A day after being removed from the house Biggins did an interview with a major news publication in the UK.