X Factor and Britain’s Got Talent are to stay on ITV until 2020!

A new deal worth £150 million has secured both The X Factor and Britain’s Got Talent for ITV until 2020! 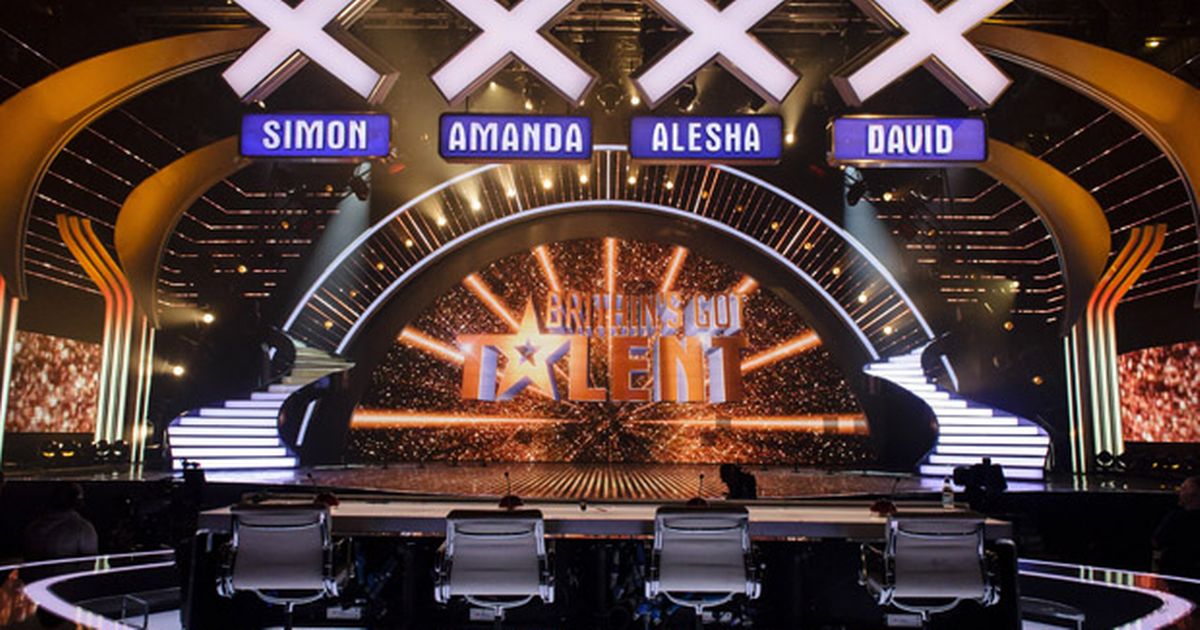 Syco, Simon Cowell’s production company are set to sign a three year extension of both Britain’s Got Talent and The X Factor later this week.

According to reports, this deal has been in the making for 6 months and supposedly could lead to Simon Cowell reducing his own personal salary from the current £25 million.

According to the Sunday People newspaper, if all things go to plan, an official announcement will be made at the Edinburgh TV festival.

“Finally after months of intense talks, all sides are happy and the new deal has been agreed,” a source explained. “It just has to be signed off.

“A formal announcement will be made shortly – hopefully in Edinburgh – as no one is expecting any major hitches. It’s planned to be the big show-stopping announcement of the festival.”

This deal comes after Simon Cowell spoke to the Daily Mirror in early August:

“Sometimes I go back and look at figures from four, five years ago.

“Of course we were doing more numbers but in those days the soaps were doing 14 million too.”

This contract will result in the security of Britain’s Got Talent and The X Factor on ITV until at least the end of 2019.

Are you excited by this news? Let us know!