The BBC have lost their rights to broadcast The Great British Bake Off. 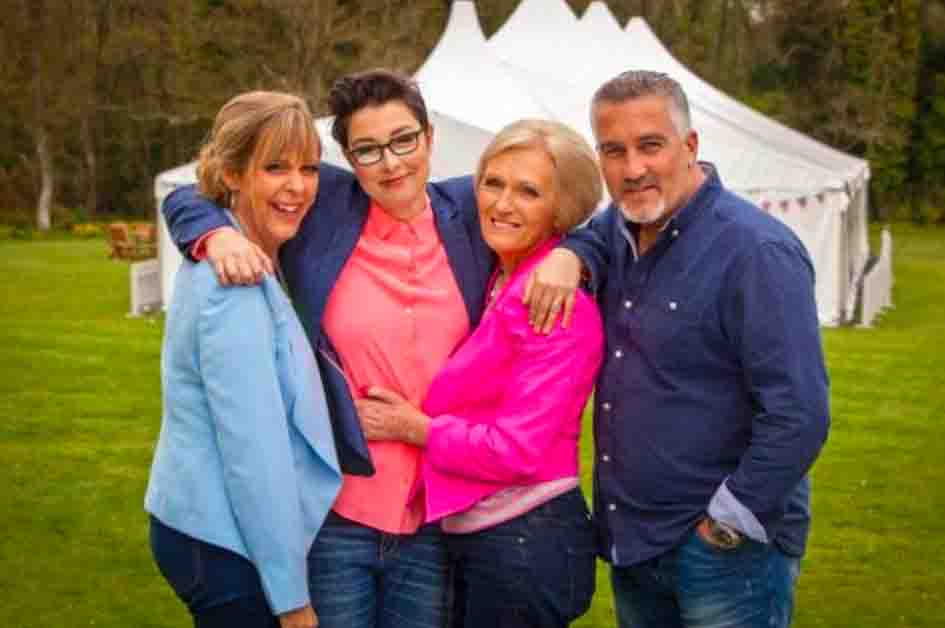 The current series of the Great British Bake Off will be the last to air on the BBC after the broadcaster has lost rights.

Love Productions who make Bake Off have said negotiations with the BBC have been going on for a year and today it has been ‘unable to reach agreement on terms’.

Issues in both money and the development of the brand resulted in the BBC loosing rights.

Channel 4 have confirmed they will air the show next year.

Love Productions said in a statement: “After an extraordinary six-year journey with the BBC, Love Productions announces with regret that it has been unable to reach agreement on terms to renew the commission of The Great British Bake Off.

“We will now be focusing on finding a new partner to develop the familiar show that the British public turn to in their millions.

“Love Productions would like to thank the BBC for the role it played in making this show such an enormous hit, and the faith they showed in us over the years to develop it.”

Love Productions told staff, according to the Telegraph: “We are really saddened by this outcome because we always wanted to stay on the BBC.

“As recently as June we were convinced that was what would happen. This has never been about who might write the biggest cheque, but about where we can find the best home for Bake Off.”