Mary Berry and Paul Hollywood ‘expected to quit’ The Great British Bake Off!

Mary Berry and Paul Hollywood are expected to leave The Great British Bake Off as the show moves to Channel 4. 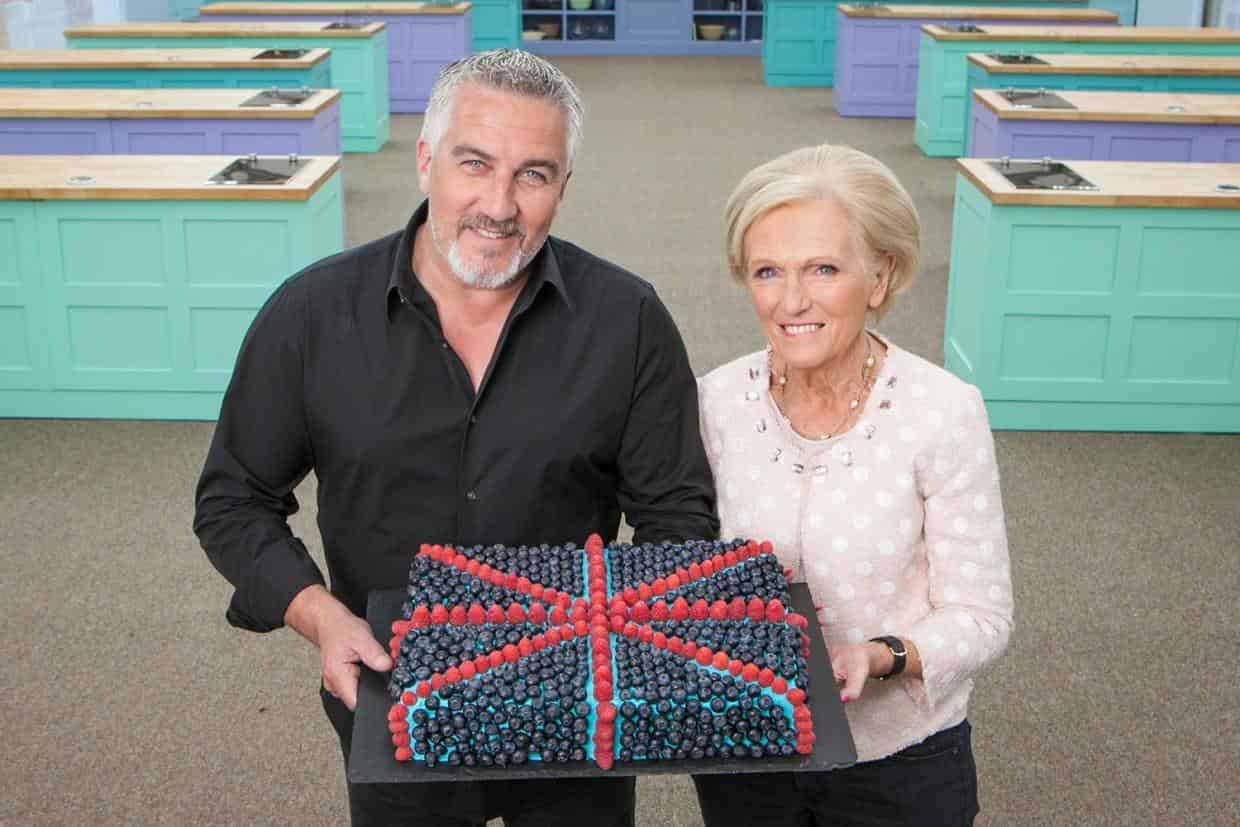 Following the news of Great British Bake Off moving from BBC One to Channel 4 next take and Mel and Sue stepping down as hosts – Mary Berry and Paul Hollywood could be quitting too.

A source told The Sun: “Mary and Paul believe the show works because of Mel and Sue. It’s always been the four of them together. They are all really close and constantly hang out together in between filming.”

“They repeatedly talk about how they are a family and they both credit the show’s success down to Mel and Sue as well as the format,” they continued: “Paul is currently in LA and hasn’t had a chance to talk to Mary. But they have always said they are in it together.”

Mel and Sue recently quit Bake Off, in a statement the pair said: “We were very shocked and saddened to learn yesterday evening that Bake Off will be moving from its home. We made no secret of our desire for the show to remain where it was.

“The BBC nurtured the show from its infancy and helped give it its distinctive warmth and charm, growing it from an audience of two million to nearly 15 million at its peak. 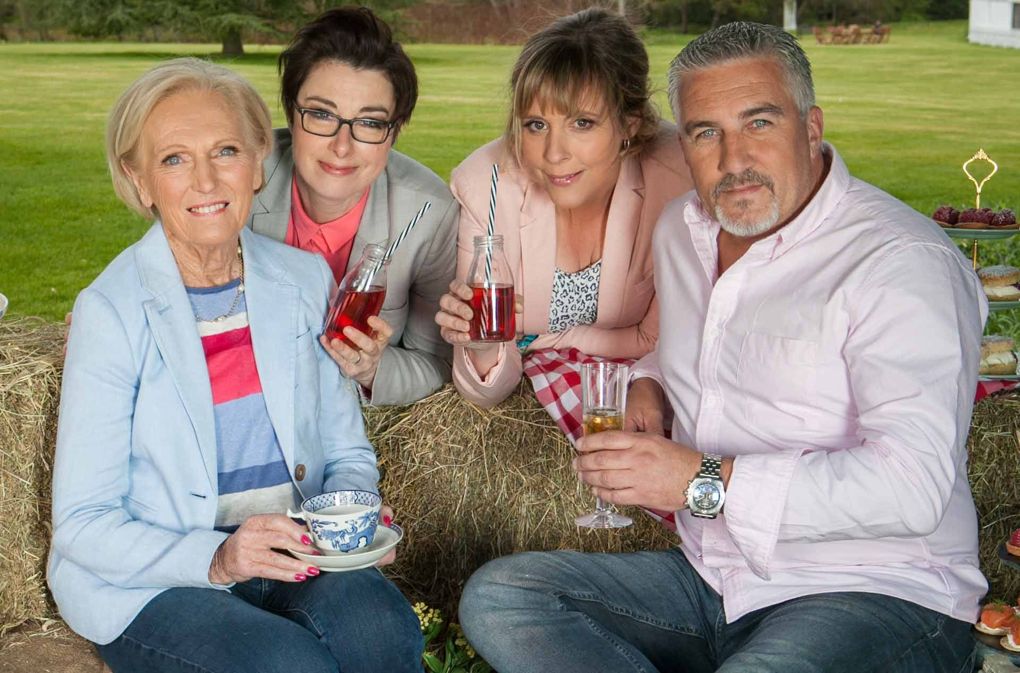 “We’ve had the most amazing time on Bake Off, and have loved seeing it rise and rise like a pair of yeasted Latvian baps.

“We’re not going with the dough. We wish all the future bakers every success.”

Channel 4 released a statement saying they had “no plans to change the incredibly successful format of the show”.