Simon Cowell to help BBC with Bake Off replacement?

Simon Cowell has reportedly offered the BBC a new Bake Off replacement contract. 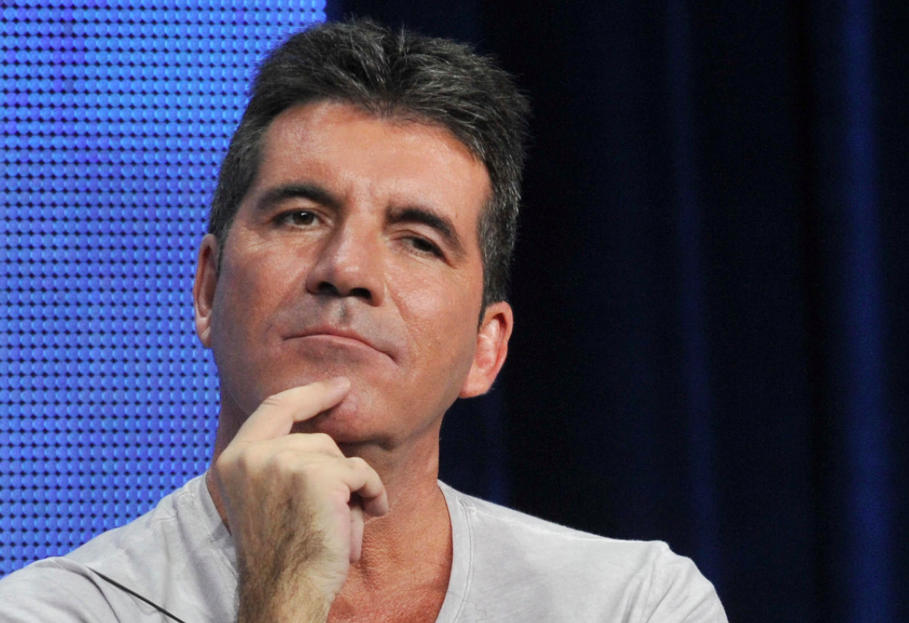 Simon has admitted he ‘felt bad’ for the BBC after loosing The Great British Bake Off to Channel 4.

Simon has reportedly made an offer to the BBC, Simon told The Sun: “I am open for business and I have got an idea for a new bread show, which involves cakes and innuendos and the BBC can have the contract for life.

“Personally I think it is a mistake. I just do.

“I feel bad for the BBC, because they launched the format and it must be incredibly frustrating when you are in that position and you have got a huge hit but you can’t compete but I get the reasons why you can’t compete.”

Simon Cowell has recently signed a new three year contact with ITV for Britain’s Got Talent and The X Factor.