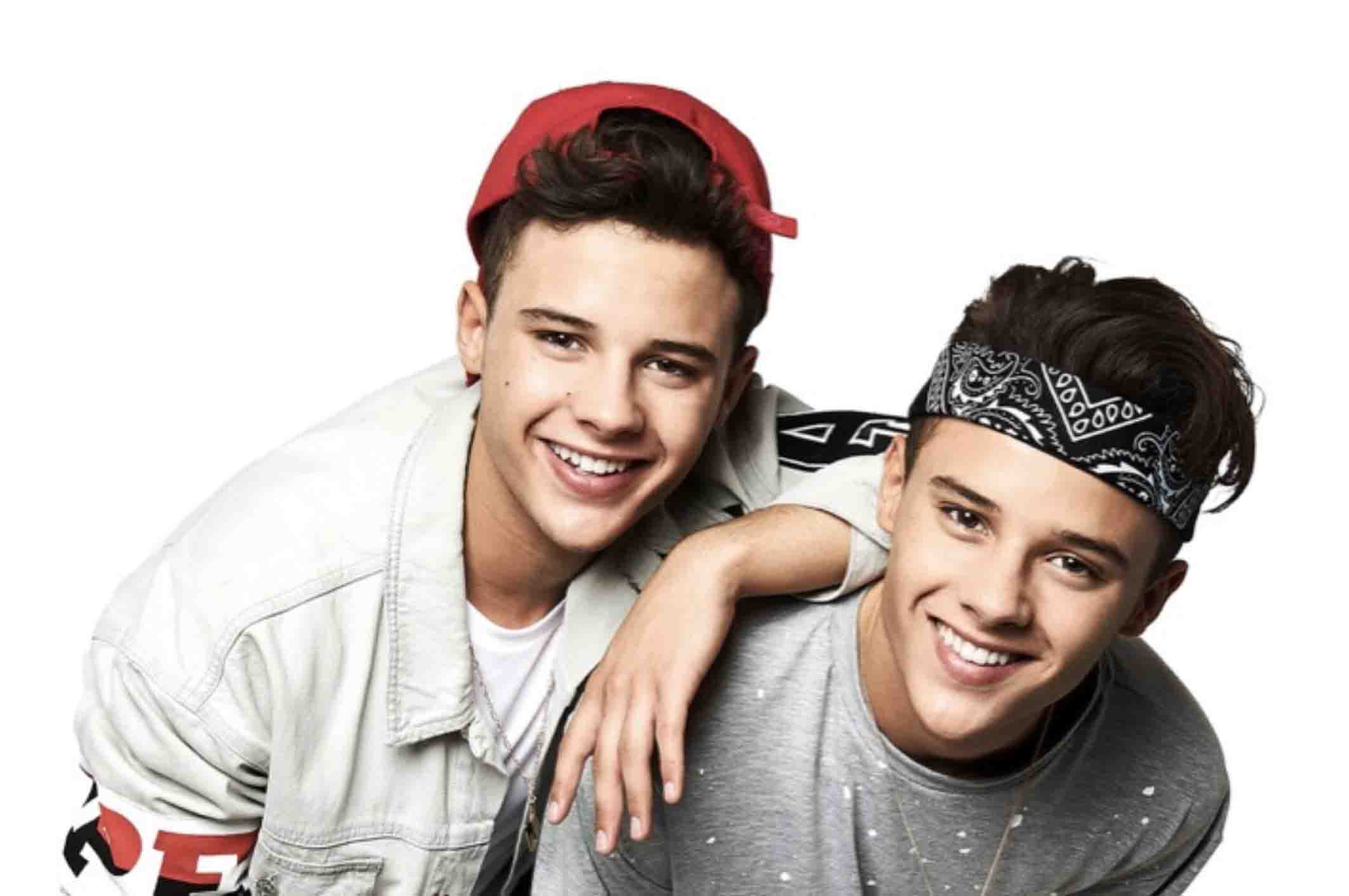 Just hours before The X Factor is due to go live on ITV, The Brooks brothers have been suspended from tonight’s show.

X Factor producers have taken action against twins Josh and Kyle over allegations regarding Josh and his ex-girlfriend Amelia Clarke.

An insider revealed to the Daily Star: “The 17-year-old duo were left in floods of tears after being told they were being removed from the hit ITV show pending an investigation.”

Josh has been accused of assaulting and threatening an ex-girlfriend.

An X Factor source told the paper: “Everyone is in total shock and no one can quite believe it,

“New information came to light early this afternoon and as a result bosses felt they had no choice but to suspend Brooks Way until further investigation.

They added: “Not only are the brothers heartbroken and in tears but all the contestants are totally devastated.”

Another source revealed: “Show bosses have not axed them – they have been suspended while the show has a chance to investigate claims.”

An X Factor spokesperson has confirmed that the Brooks Way will not be performing on tonight’s show due to “unforeseen circumstances”.