Alton Towers has gone out of its way to terrify guests for Scarefest this year – It’s definitely not for the faint hearted. 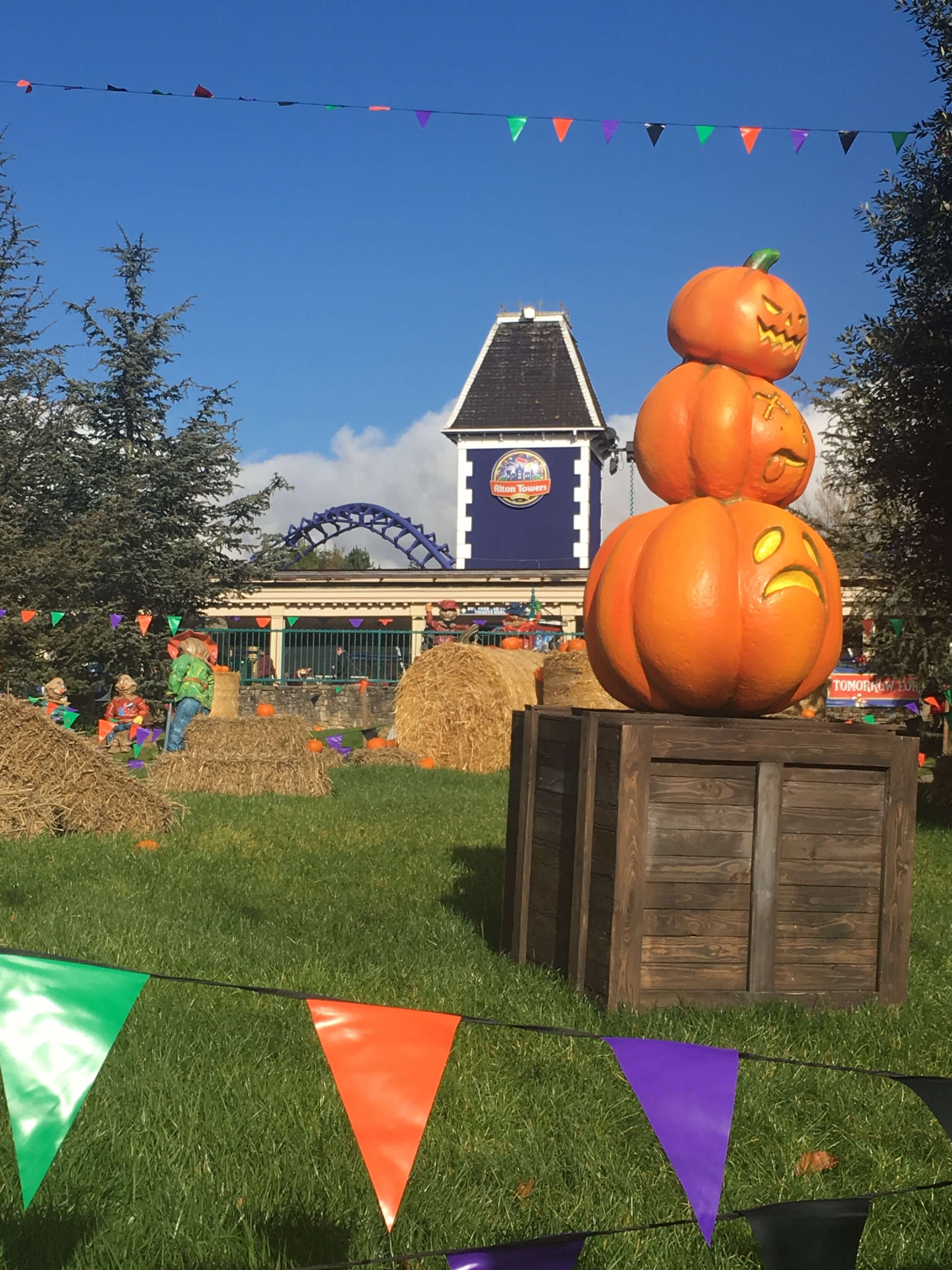 It’s that time of the year again where the monsters and zombies come out to play and it seems they’re all hiding at Alton Towers this Halloween.

Alton Towers is the place to be this Halloween if you like a good scare – or even just to celebrate the annual event with the family.

Not only that but for the adrenaline junkies the park is open till 9pm which means you can ride the UK’s best coasters in the dark.

Scarefest has returned to the Towers with some new scare mazes and attractions – One of them is ‘Altonville Mine Tours: Uncover the Legend of the Skin Snatchers’, it’s a brand new maze for Scarefest 2016 and it allows guests to tour the depths of a recently re-opened mine at the resort, which holds a deep dark secret. Visitors are taken on a tour deep underground in a live action horror maze. The maze has an minimum age limit of 15 years. 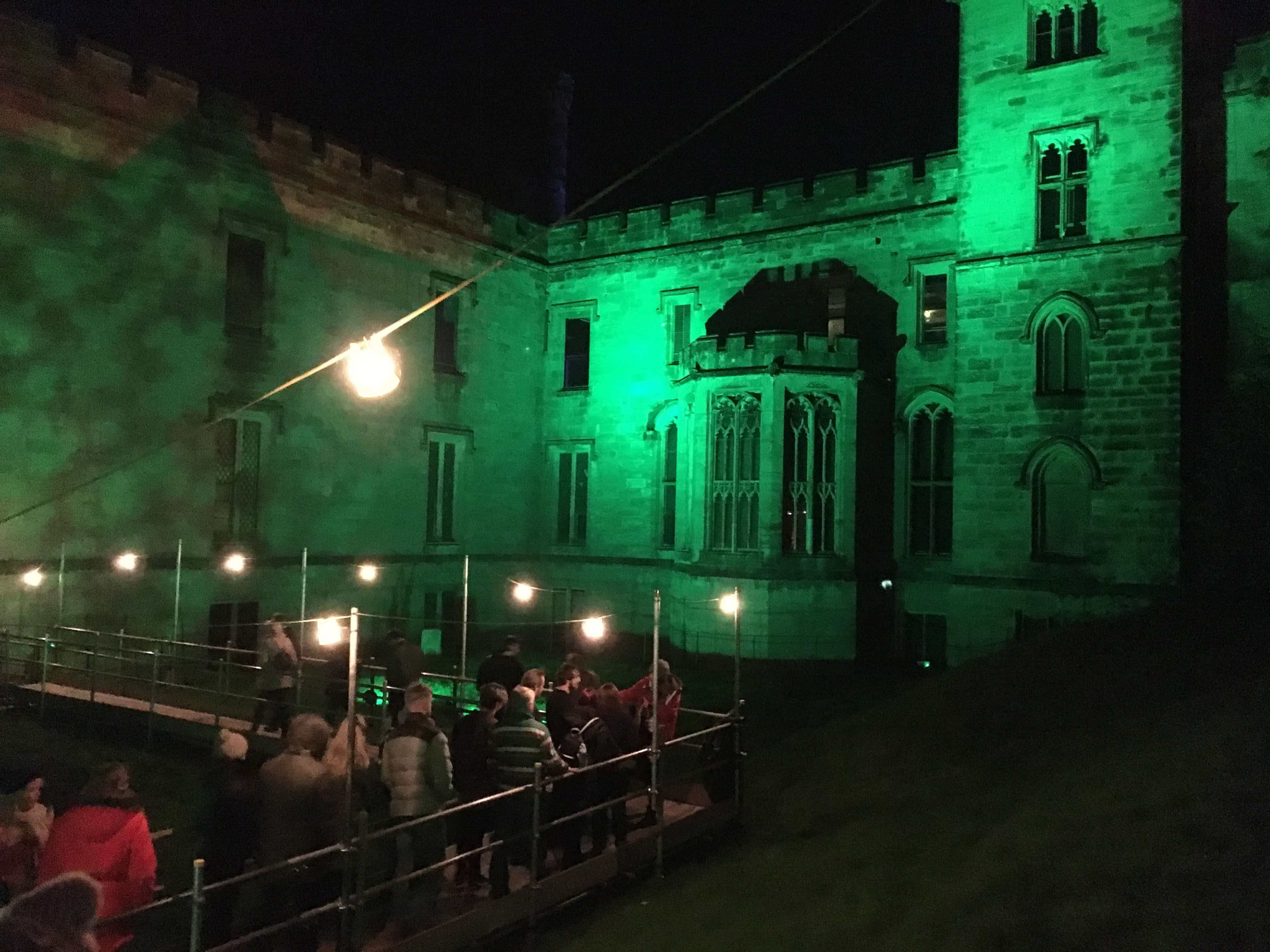 Aimed more at the younger generation (ages 8 and above) ‘House of Monsters’ is perfect for the family. A Vlogger has turned into a modern day Monster hunter after his investigations led him to believe that fictitious monsters actually exist and live in a Haunted House. We decided this would be the first maze of the day, you know… To prepare us for the horrific ones to come.

We were in a fairly large group waiting outside the house where the Vlogger explained to us that Monsters are real and that he needs our help proving it to others – Sounds fairly easy.. right? Wrong. It slowly becomes clear after entering the House that the only way out is to complete a series of spooky tasks. 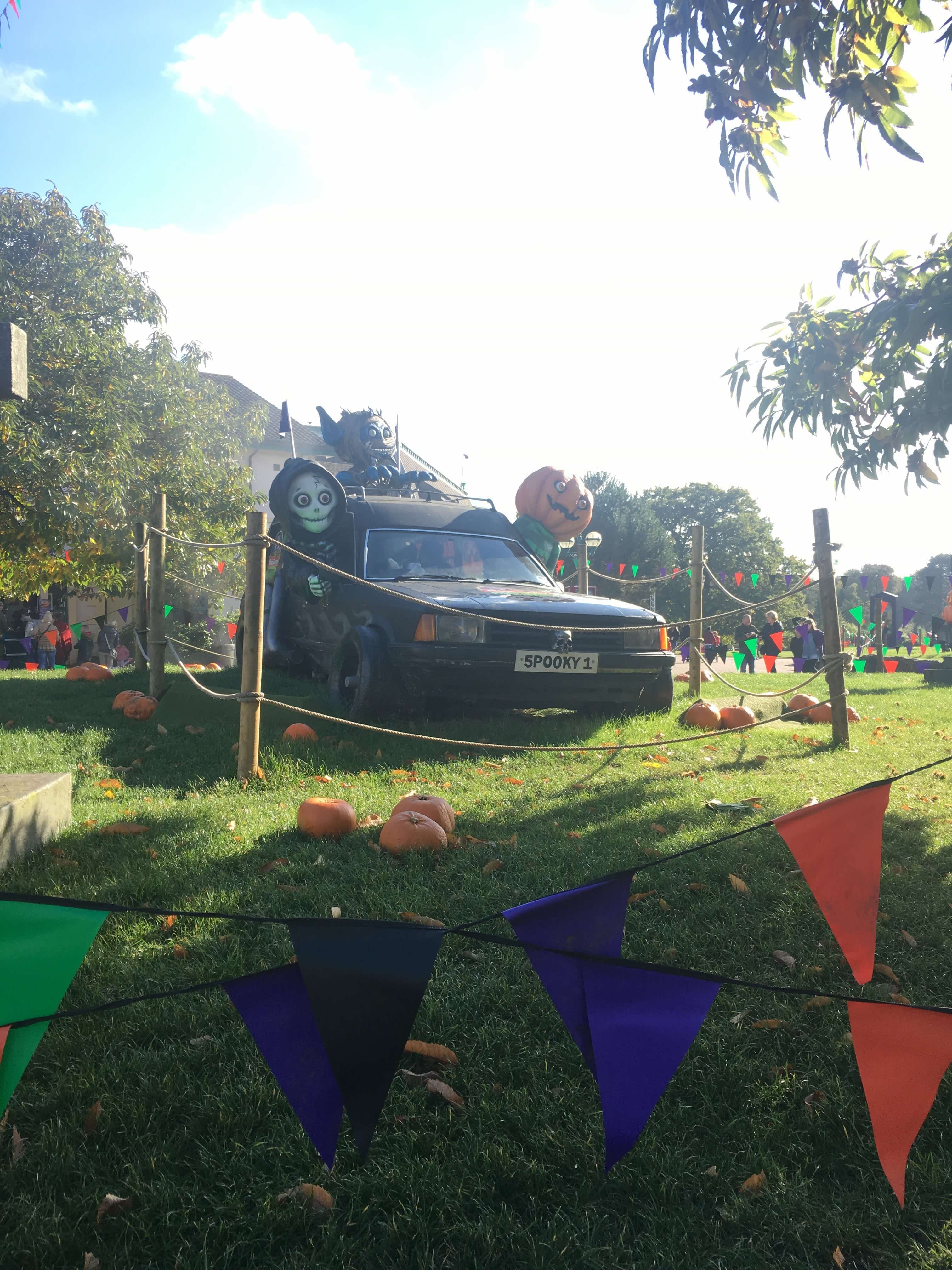 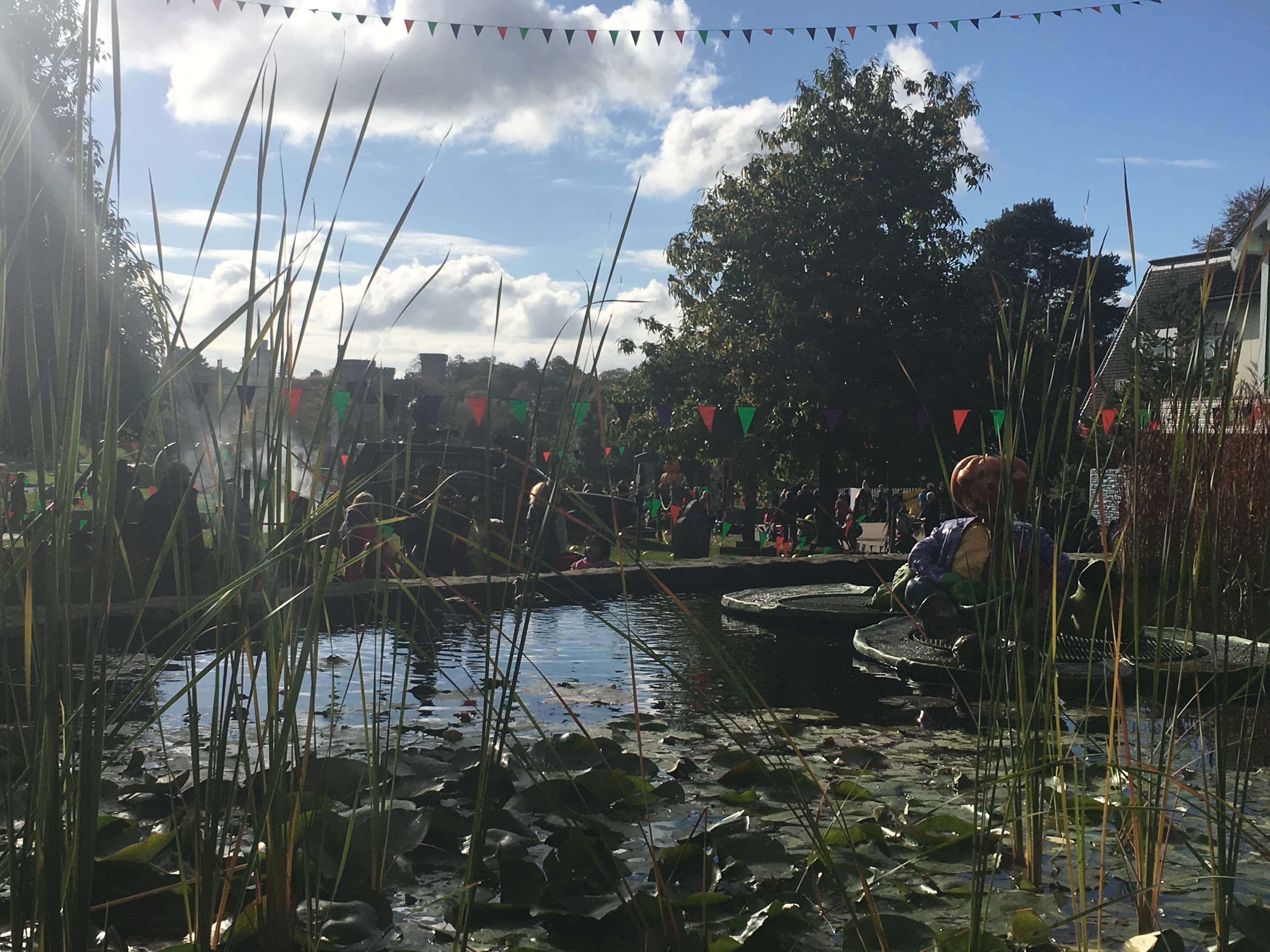 The maze includes special effects such as dry ice, airy music and lighting, and fantastically creepy actors. Each level of the maze has a unique Monster guiding you through the story and challenges. We certainly recommend you check out this maze, even if you don’t have any kids to take in with you – We thoroughly enjoyed it.

‘Sub Species: The End Game’ and ‘Terror of the Towers: What Lies Within’ are aimed for the fearless, these two extreme mazes will make the bravest of people jump with fright. The mazes located in The Towers (that hosted the Talbots [Earls of Shrewsbury] in 1412 until 1924) was the most appropriate placement for the attractions. Both have live actors that are dressed up in the horrifying costumes with one goal in mind – To scare the life out of you.

In Terror of the Towers you are part of a team which has been sent to find out what has happened to the explorers. Rumours have circled for years about the secrets that lay at the heart of the eerie ruins. Only a small group enter the maze at once, all in a single-file line with hands on the shoulders of the person in front. As you walk through the passageways with no clear direction of the path in front you, you find yourself living your worst nightmare. 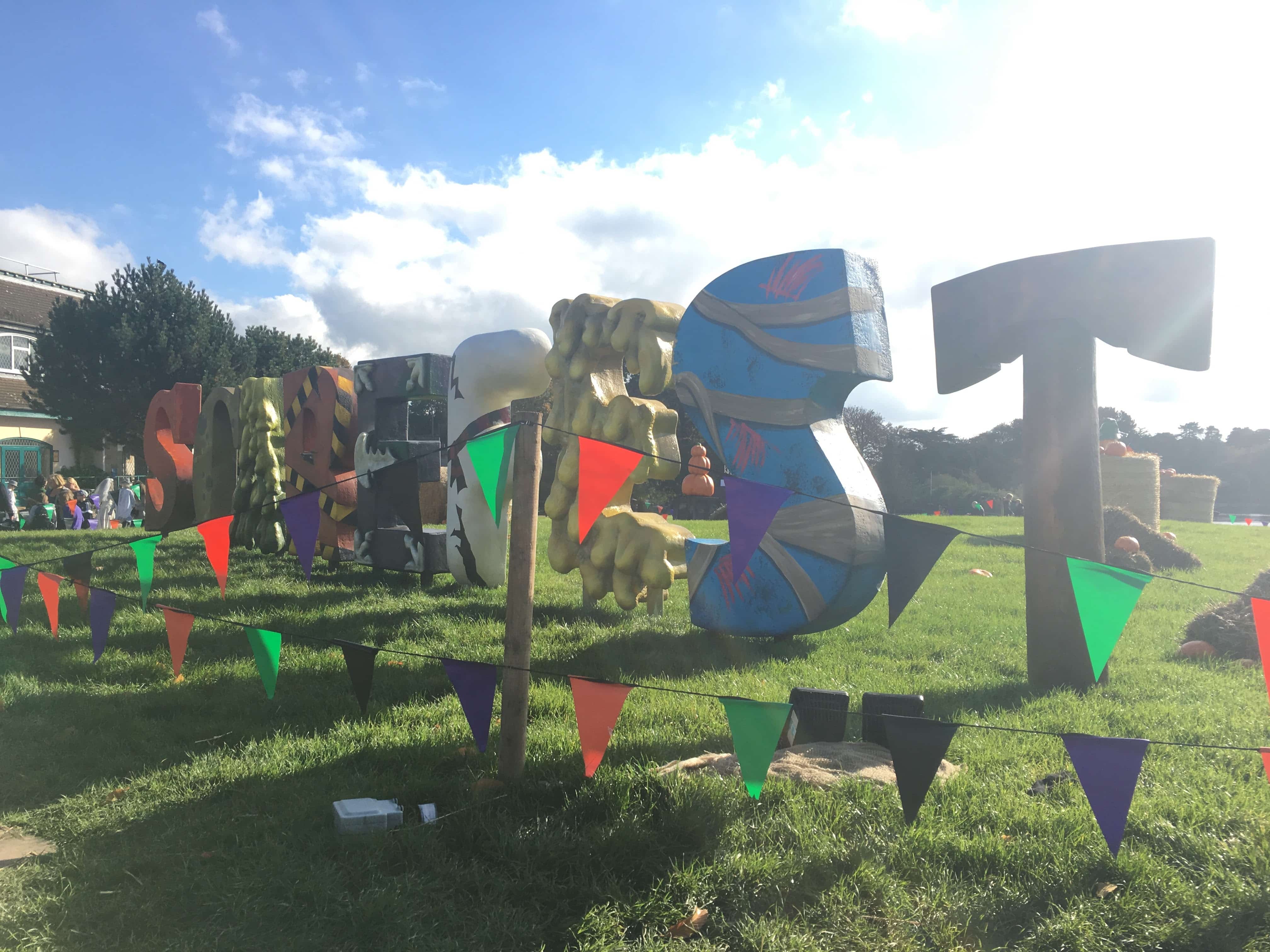 Sub Species is not for people who suffer from claustrophobia – Which we do. You enter with a group and come out alone. The maze pushes the boundaries of Scarefest’s mazes with multiple routes. No multiple visits to the maze are the same, as it has different sections you’re able to go through either by crawling, walking or squeezing through. A post-apocalyptic, sewer dwelling community have been infested by a species from another world. In order for guests to survive, they appease the creature’s hunger by sacrificing innocent people from the surface. However, over time, insanity has twisted the feeding ritual into a sick contest.

In the award-winning maze we were CHASED by an actor with a chainsaw – You have been warned!

Once it gets dark Alton Towers opens two Scare Zones, ‘Dark Apocalypse’ and a new zone ‘Freak Show’. They’re both filled with its own free-roaming, gruesome residents. 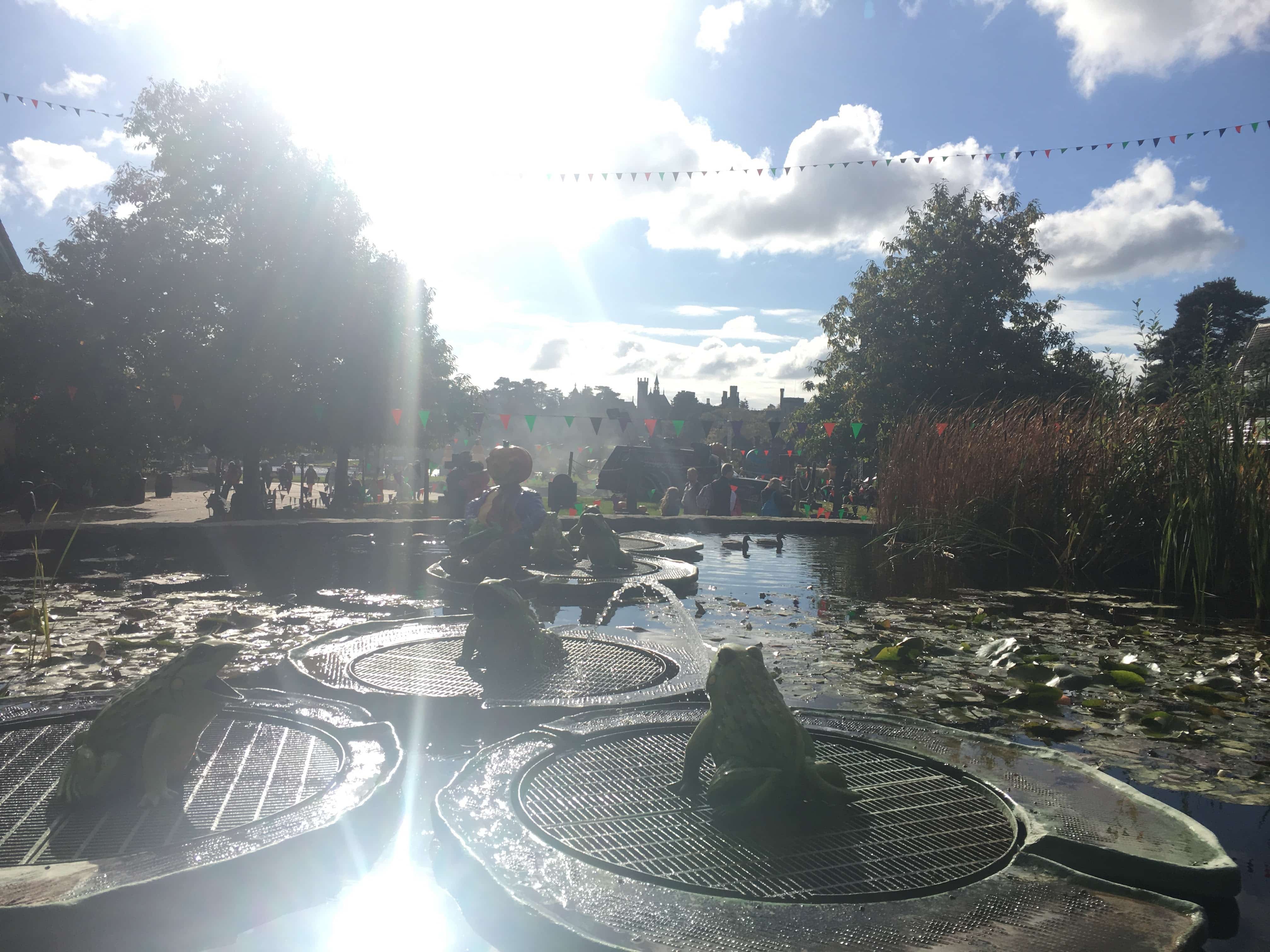 Maze tickets can be brought for £20 or £50 when purchased with a theme park ticket.

You can buy three scare mazes for £20 when you’re in the park (Terror of the Towers, Altonville Mine Tours and Sub Species)*.

Why not try Scarefest this Halloween? Whether you’re a family, friends or just adrenaline junkies, Alton Towers has something for everyone. From monsters mazes that are interactive, witty, and jumpy, to the mazes designed to push fear to the limit. Or even for you people with nerves of steel, there are hands on mazes where you may feel very alone! Alton Towers have gone all out with the scenery and paid attention to detail in all areas; the mazes all equipped and decked out with amazing detail and the actors play fabulous intense rolls; this is something worth trying, even if it’s just to say I’ve survived! Go, what have you got to lose? 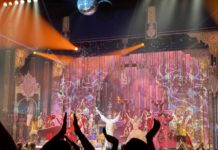 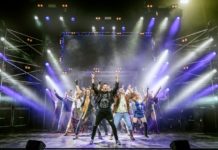 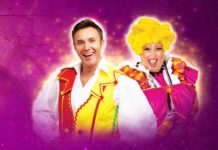 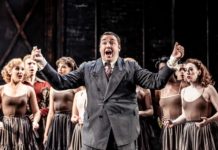 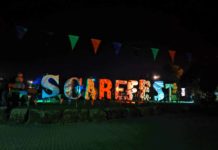 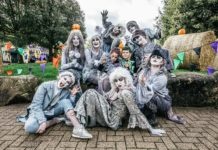