Comedian, David Walliams has been announced as host for The Royal Variety Performance 2016. 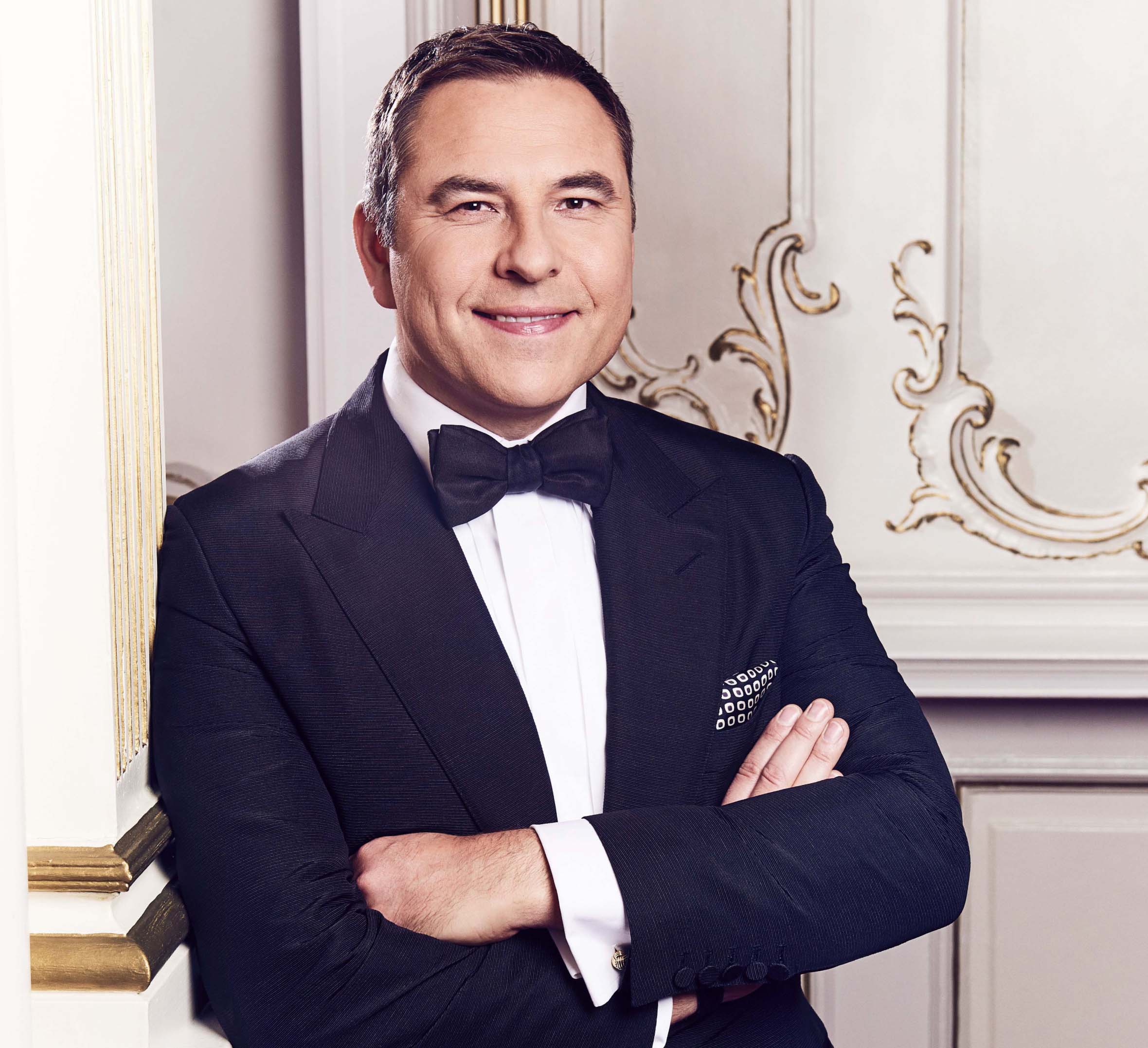 Comedian, actor and children’s author David Walliams is to host The Royal Variety Performance 2016 in the presence of Their Royal Highnesses The Prince Of Walesand The Duchess of Cornwall, from one of the most iconic and well loved live venues in the UK, the Eventim Apollo in Hammersmith.

The cast of The Beatles Cirque Du Soleil’s LOVE show will be flying in from Las Vegas for a special anniversary performance, there will also be sneak previews from the casts of Gershwin’s classic musical An American In Paris and Gary Barlow’s The Girls which both open in the West End early next year.

Diversity return to the stage where they first auditioned for BGT and there is comedy from Joe Lycett, Alan Davies and Rob Beckett.

More show-stopping numbers are provided by Amber Riley star of the Tony Awards winning musical Dreamgirls, One Republic, DNCE, ABC and McFly’s Tom Fletcherwho will be premiering his new book The Christmasaurus with an enchanting one off performance.

David said: “I’m very honoured and excited to be hosting the Royal Variety Performance. I was lucky enough to host back in 2012 so will be looking forward to another fabulous evening with huge talent.“

The show promises to be an unforgettable evening of the best UK and international musical performers, extraordinary theatre, and brilliant comedy as well as a number of sensational surprises.

The event is staged in aid of the Royal Variety Charity (formerly the Entertainment Artistes’ Benevolent Fund), whose patron is Her Majesty The Queen. The money raised from the show helps those people from the world of entertainment in need of care and assistance.

The star studded spectacular will take place on Tuesday 6th December and will be screened on ITV in December.