The first installment in the new five-part Harry Potter spin off franchise, Fantastic Beasts And Where To Find Them has been reviewed. 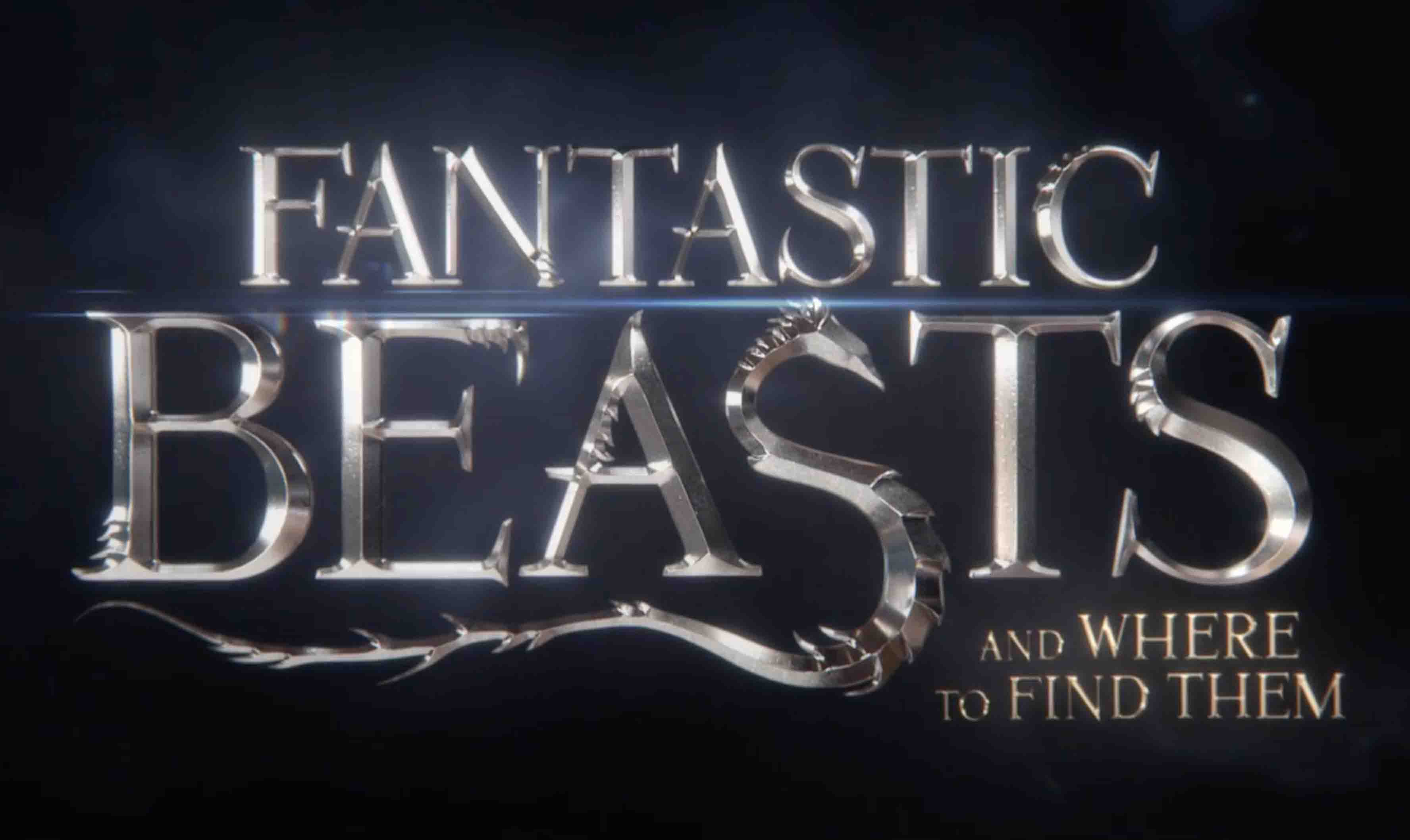 Fantastic Beasts And Where To Find Them has received a mix bag of reviews from critics, ratings the movie between two and five stars.

Eddie Redmayne seeks magical creatures in the first part of an amazing new Harry Potter spin-off series. The film is based in 1926, and ‘Magizoologist’ Newt Scamander (Eddie Redmayne) arrives in New York City for a meeting with the Magical Congress of the United States of America. He doesn’t arrive alone, however – in his magical suitcase live a menagerie of dangerous creatures. But when the beasts escape, officials from the Magical Congress send the wizarding authorities after Newt, as the peaceful relationship between magic people and Muggles comes under threat.

So what exactly are the critics saying about it?

Variety: “Unsurprisingly, Fantastic Beasts amplifies both the strengths and weaknesses of Rowling’s storytelling approach, which unfolds in the episodic style of vintage serials… [this] feels less elegant on screen, since viewers invariably commit to taking in the entire story in one sitting.”

Collider: “There’s nothing bad about Redmayne’s performance, and I look forward to seeing more of him, but I worry that in her haste to explore all the corners of the wizarding world, Rowling may lose sight of the characters who inhabit it.” 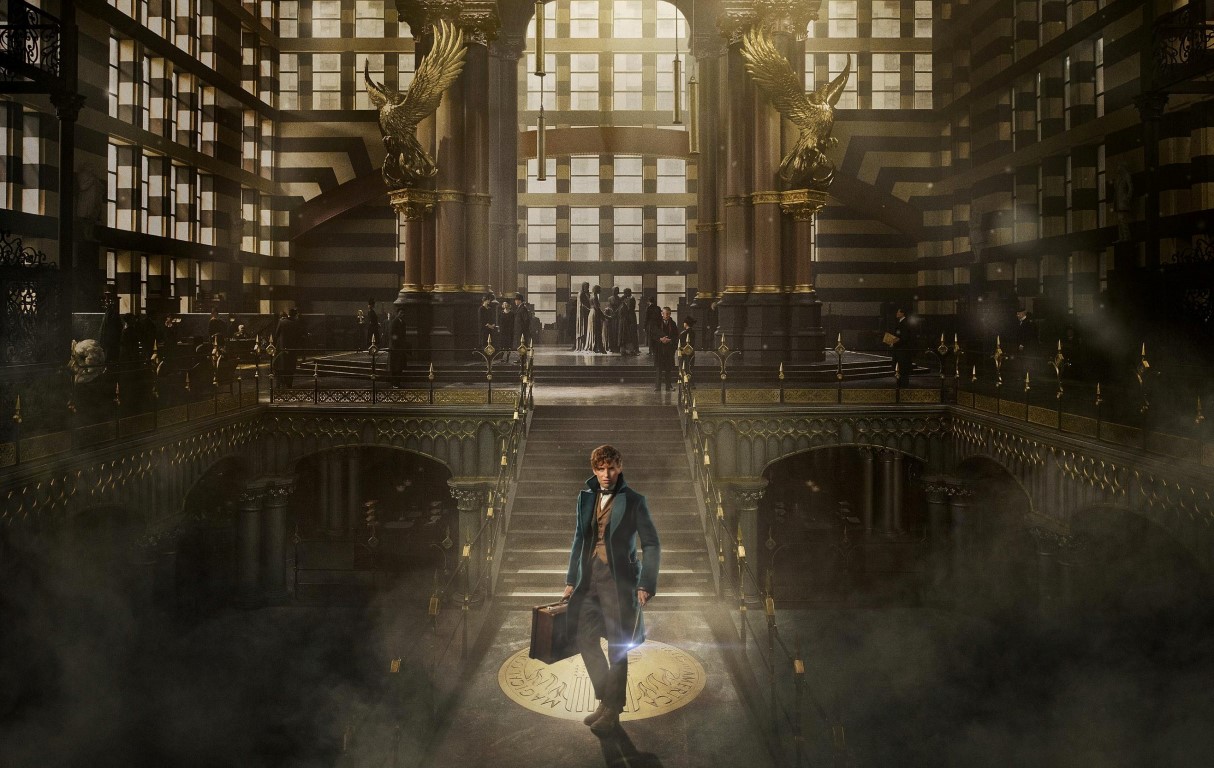 The Telegraph: “The film is immaculately cast, and the chemistry between its four heroes holds your eye with its firework fizz.”

The Guardian: “Rowling and Yates have given us a terrifically good-natured, unpretentious and irresistibly buoyant film. There’s a scene in a speakeasy where someone orders “six shots of giggle-water.” This film felt to me like twelve.”

Empire: “Big, bold and teeming with imagination, it is so busy world-building that it occasionally forgets to have fun. But with this heavy lifting done, there’s every reason to hope for an even more magical adventure next time.”

Fantastic Beasts And Where To Find Them arrives in UK cinemas on 18 November.