TV presenter Richard Hammond has been slammed after he made a joke about eating ice cream being gay. 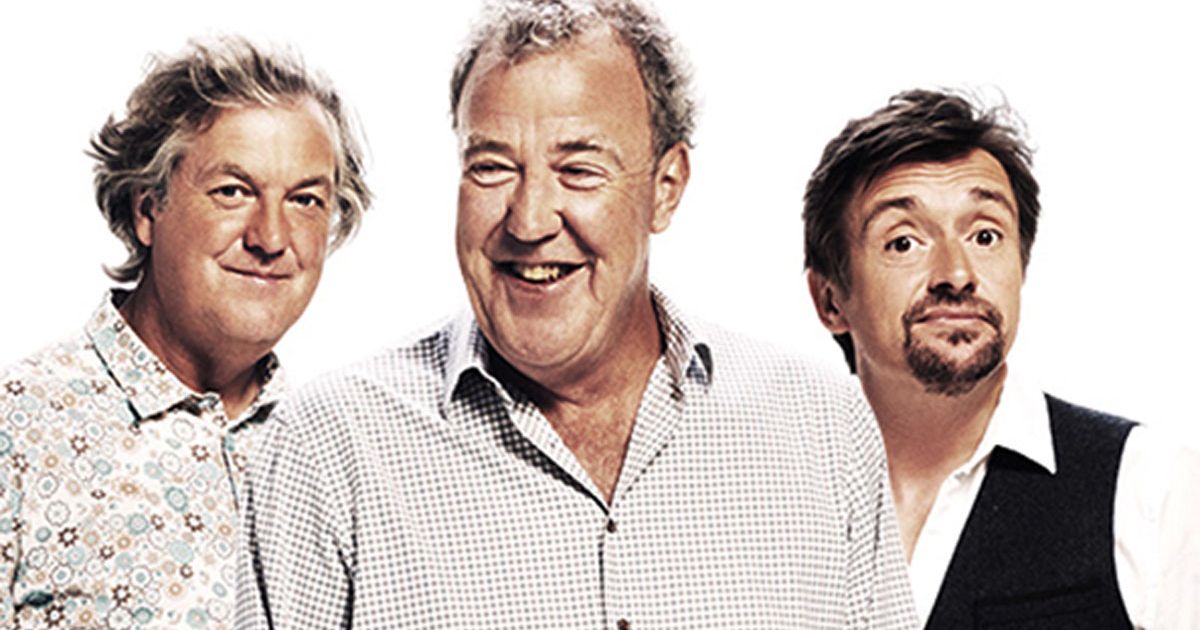 Richard Hammond has been slammed for a gay ice cream joke on Amazon’s original show, The Grand Tour.

Talking to the studio’s audience, Richard’s co-star Jeremy Clarkson pointed to a photo of a Volvo’s interior and said: “The only problem is that in one of those, you couldn’t enjoy a chocolate Magnum ice cream.”

Richard Hammond responded: “It’s all right, I don’t eat ice cream. It’s something to do with being straight.”

Jeremy questioned the audience: “Why are you applauding him? What do you mean? You’re saying all children are homosexual?”

Richard Hammond replied: “What? What? Ice cream is a bit – you know…

“There’s nothing wrong with it, but a grown man eating an ice cream – it’s that way, rather than that way.”

Richard has been slammed since his comments:

.@RichardHammond HELLO I HAVE BEEN EATING ICE CREAM FOR YEARS AND I'M STILL HETEROSEXUAL WHAT I AM DOING WRONG PLEASE HELP

Richard Hammond gags while explaining ‘men who eat ice-cream are gay’ on The Grand Tour, ep 6.
Are men that watch this show bigoted weasels? pic.twitter.com/G4W9ziqLch