Ed Sheeran’s new song ‘Shape Of You’ reminds people of TLC’s ‘No Scrubs’!

Ed Sheeran returned after a year break today, and released two new singles for fans – One of the singles reminds people of a particular song. 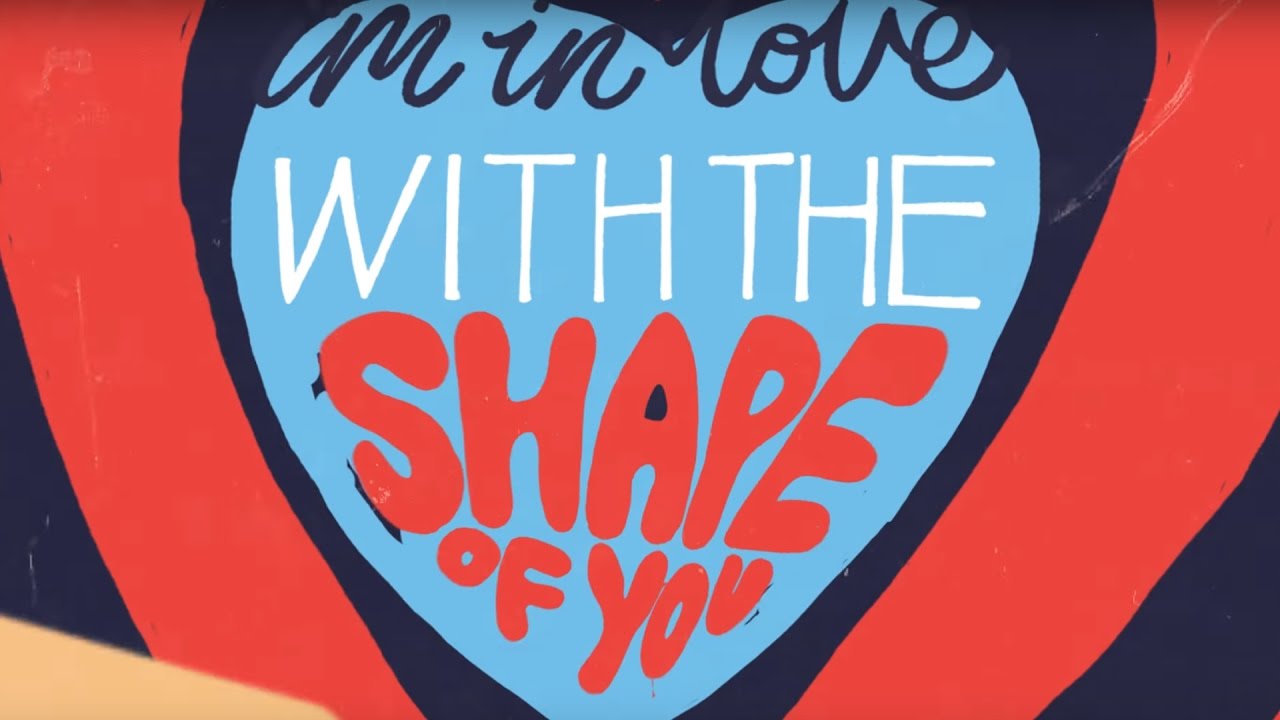 The 25-year-old has returned to the music industry after a year break – Instead of treating fans to one single, he’s released two to mark his return.

In December 2015, Ed announced to fans he’d be taking a break from music so he could “travel the world and see everything I missed.”

The two new singles ‘Castle on the Hill’ and ‘Shape Of You’ are from Ed’s new album which is called ÷ (Divide).

‘Shape Of You’ pre chorus reminds people of the hit 1999 song ‘No Scrubs’ by TLC.

Listen to TLC’s ‘No Scrubs’:

One of Ed Sheeran's new songs, Shape Of You, has parts in the music that remind me of TLC's No Scrubs.

Okay but the pre-chorus to this song can be mashed up with the chorus from "no scrubs" easy. You heard it here first pic.twitter.com/CHEtYqXp4J

any1 else think the part where ed says "girl, you know I want your love your love was handmade for somebody like me" sounds like no scrubs??

Yay Ed! However, is shape of you supposed to sound like no scrubs or….?

Talking about the single, Shape of You, on Radio 1 this morning, Ed said: “But then I was singing some of the lyrics and was like Rihanna is not going to sing these words so kept it to myself,”