ITV have reportedly AXED The Xtra Factor to ’embrace future with online version’. 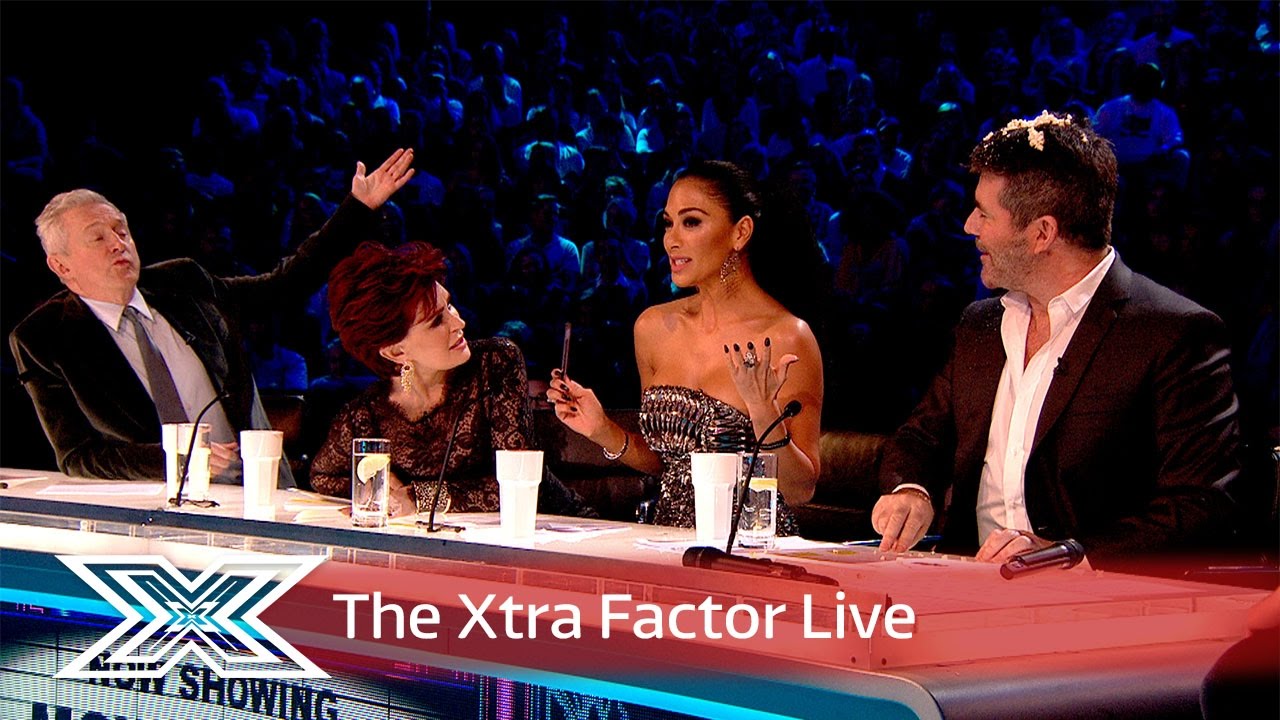 The X Factor spin-off show The Xtra Factor which is broadcasted on ITV2 is being AXED by ITV in a major shakeup.

The Xtra Factor have gone through a range of hosts in its 12 year history – The most recent hosts were Rylan Clark-Neal and Matt Edmondson.

ITV have axed Xtra Factor from the telly, in favour for an online version, The Sun reports.

A source revealed: “The Xtra Factor has had an incredible run on TV but the producers have realised they need to keep up with the times and move with the audience.

“The majority of young X Factor fans are now consuming the show’s extra content via social media, on the official app and on YouTube, where their clips reach millions of people.

The source added: “The plan is to build on that and focus entirely on making their digital output bigger and better.”

The insider mentioned that it had nothing to do with the most recent hosts Rylan and Matt.

A spokesman for the broadcaster confirmed the news, the paper reports: “We have taken the decision to move away from a linear switchover show and instead focus our efforts on our digital platforms, in support of the main show.”

Holly Willoughby, Caroline Flack and Fearne Cotton have all been hosts in the past.