Sharon Osbourne has reportedly signed a £2 million deal to judge on The X Factor 2017. 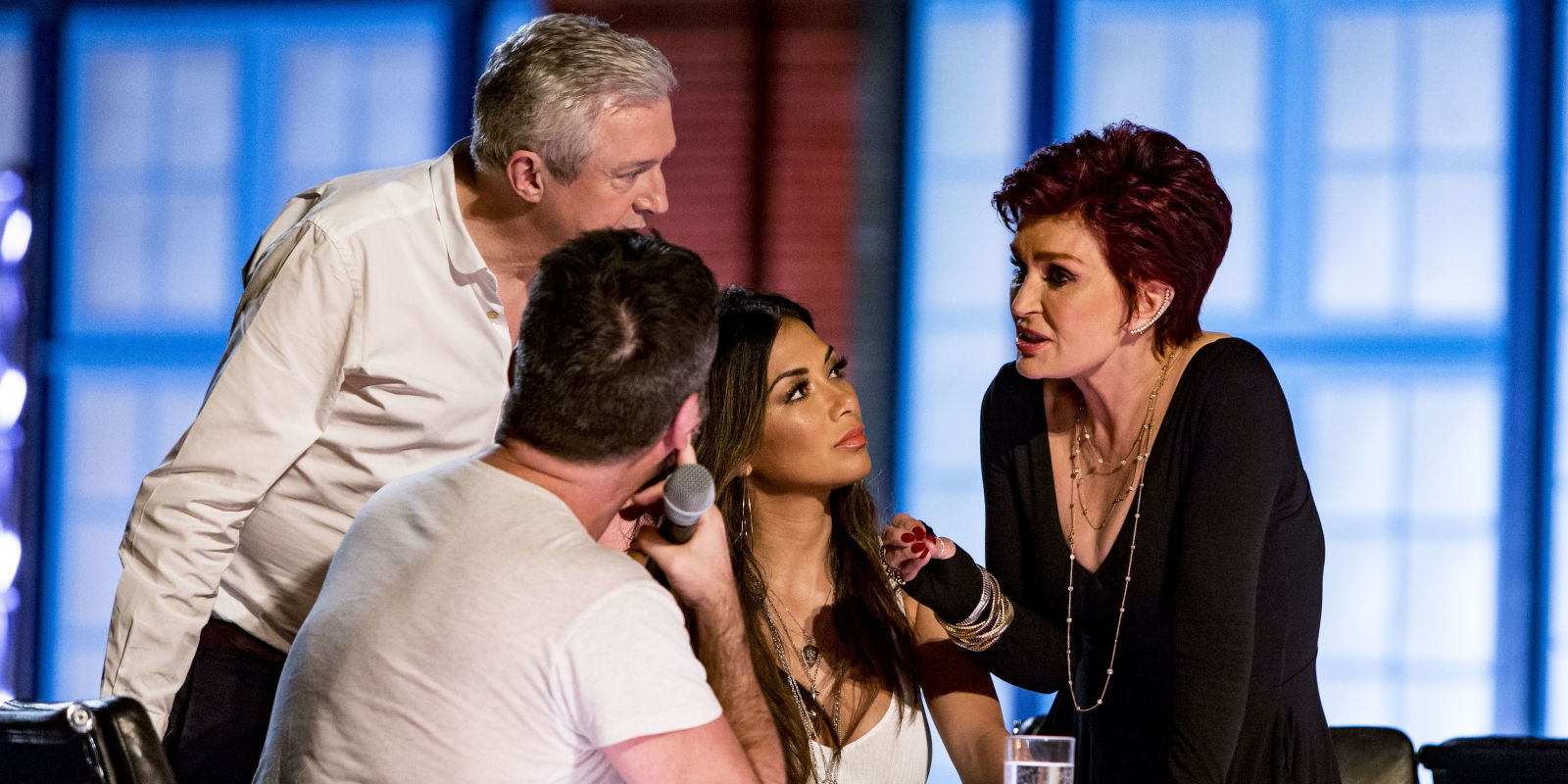 It appears Simon Cowell really wanted Sharon Osbourne to return to The X Factor as she’s signed a huge deal.

Cowell and ITV have reached a verbal agreement for Sharon to return to the judging panel in a £2 million deal.

“Sharon looks like she is returning to the X Factor, and has been telling people that it is a done deal,” a source told The Mirror.

“She will film the auditions in the summer, and then jet to and from London for the live shows.”

“Some feel that she may have to alter her schedules and that could an impact on her coming back,

“One thing is for sure – Sharon is the heartbeat of The Talk and the one who makes headlines, so they will not want to let her go.”

The X Factor returns to ITV later in the year.