Peter Capaldi has announced he’s stepping down as The Doctor after the upcoming 10th series. 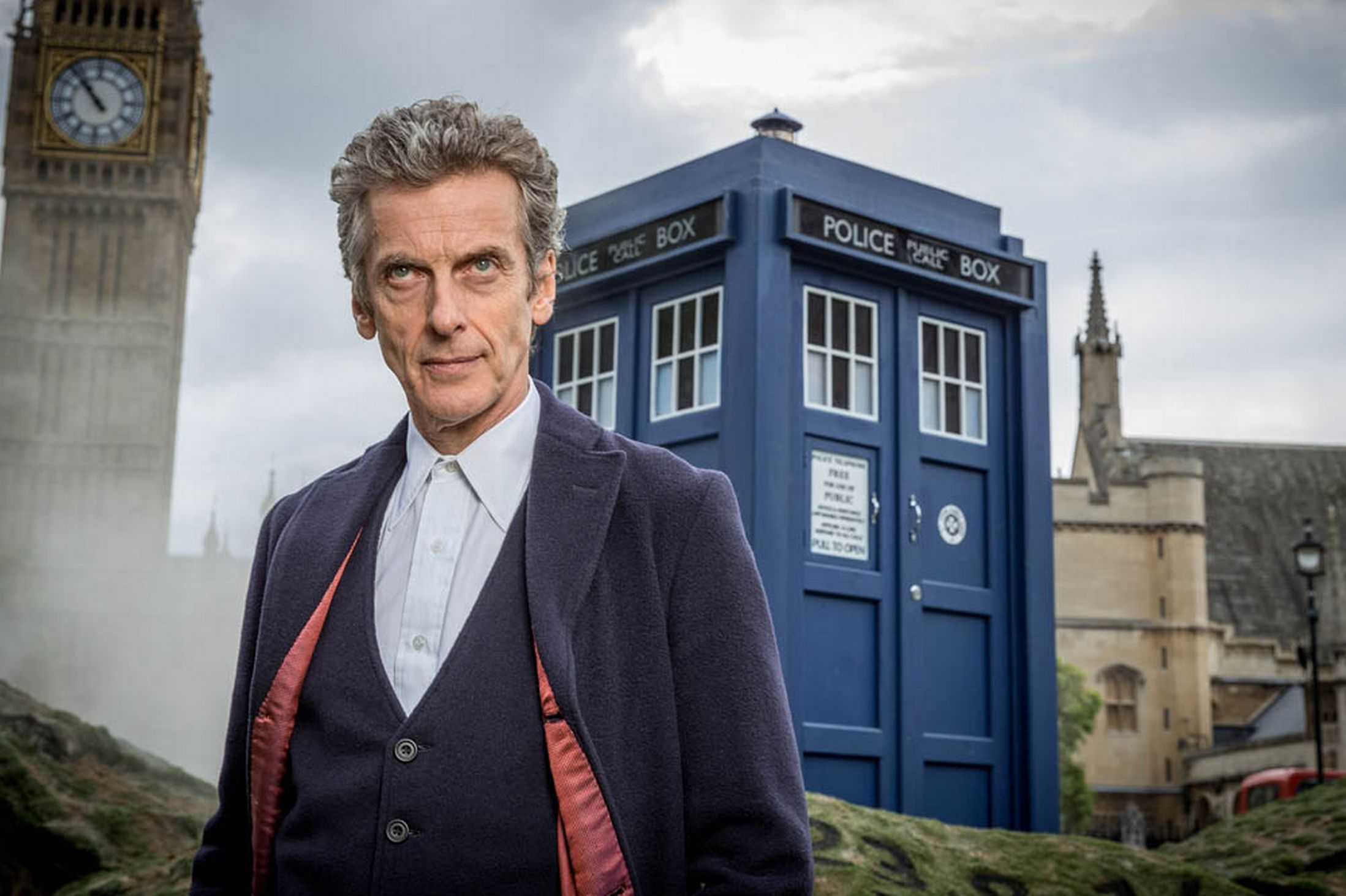 Doctor Who has announced that Peter Capaldi, who currently plays The Doctor, will leave the show after the 10th series.

The Scottish actor took on the role of the Twelfth Doctor in 2013 – But Doctor Who has been on a year long break in 2016.

Peter returned as The Doctor for a Christmas Day special at the end of 2016.

Peter spoke on The Andrew Marr Show about his role as The Doctor: “My kind of attitude about it is that I didn’t want it to change my life much, but it does. But in as much as my private life goes, it remains much the same.

“But when I go out into the world, I can’t, you know I don’t want to escape the idea that I’m Doctor Who, and it’s finite – I won’t be Doctor Who forever,

“So there will be a day when people don’t come and say hello.”

Capaldi announced the news on Monday, saying: “It (the new series of Doctor Who) will be my last… I feel it’s time to move on,”

BREAKING NEWS!
“It (the new series of Doctor Who) will be my last… I feel it’s time to move on.”
– Peter Capaldi
#DoctorWho pic.twitter.com/4gx9rTShPZ

The 2017 Doctor Who Christmas Special will be Peter’s final episode as the Doctor.

The BBC haven’t released any news on Peter’s replacement, as of yet.

Charlotte Moore, Director of BBC Content said: “Peter Capaldi will always be a very special Doctor to me; his adventures through time and space started just as I arrived on BBC One. He has been a tremendous Doctor who has brought his own unique wisdom and charisma to the role. But, it’s not over yet – I know the next series is going to be spectacular. He’s a fine actor who I hope we work with again when he leaves the TARDIS”.

Brian Minchin, Executive Producer said: “Peter Capaldi is an extraordinary Doctor and has taken the show to amazing places. Although I’m sad he has decided to move on in 2018 I’m delighted that we have one final series with Peter Capaldi and Steven Moffat. I know what they’re planning and it’s going to be incredible.”

Peter Capaldi will star in 12 episodes in April, followed by the Christmas Special where he will regenerate.

Doctor Who returns to BBC One on 15th April.