Mark Gatiss speaks out about Peter Capaldi’s exit and says it’s time for a female Doctor!

Mark Gatiss has spoken out about Peter Capaldi’s exit from BBC’s Doctor Who. 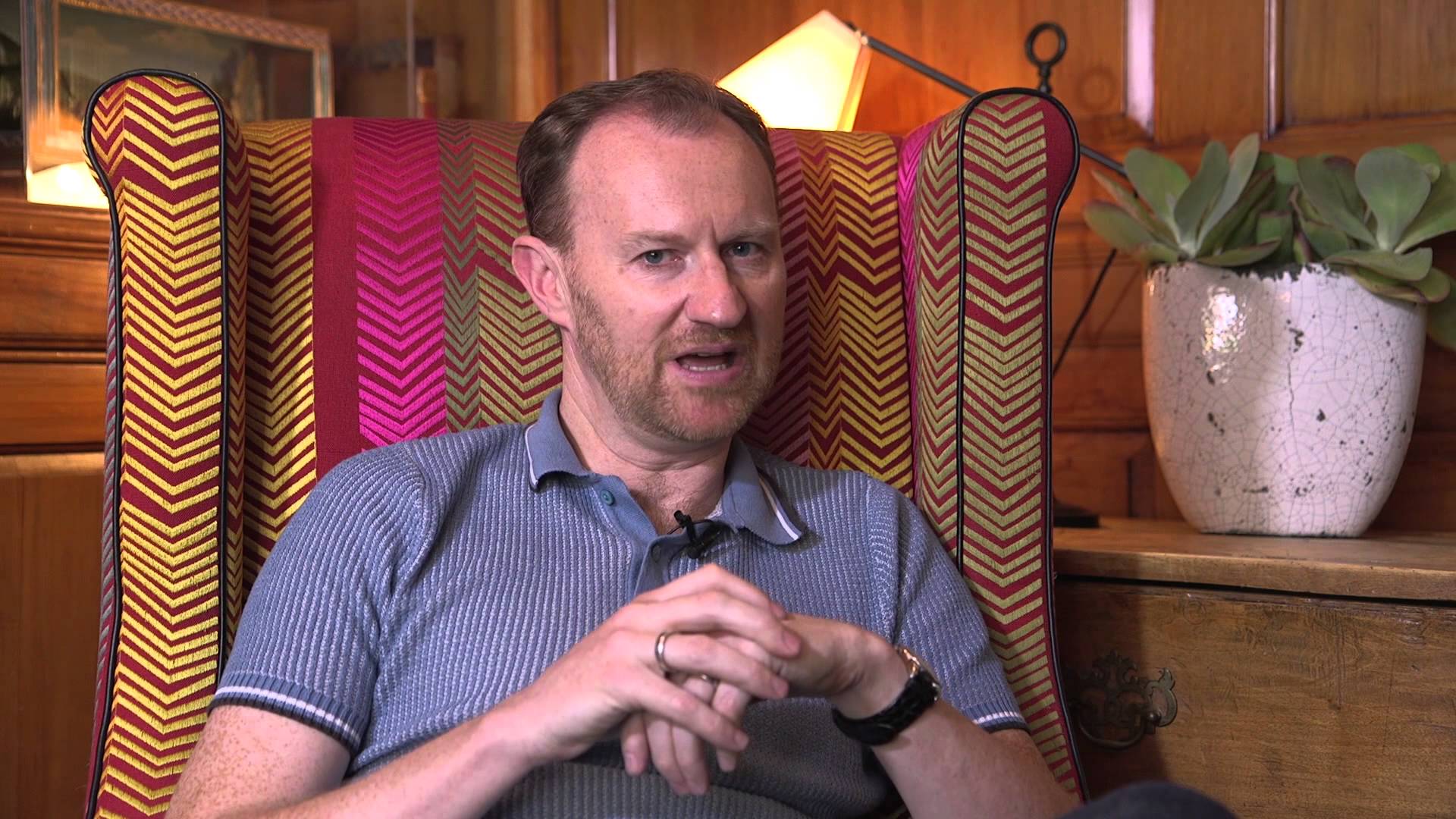 Mark Gatiss has joined the campaign for a female Doctor as Peter Capaldi has announced his exit from the show.

Gatiss has offered his support for the campaign to have a female Doctor in the 11th series of Doctor Who.

He spoke recently to Simon Mayo on Radio 2 saying it’ll be “fantastic” if the next Doctor was female: “I think it’d be really good for the show,

“It’s the sort of thing that would bring an amazing new audience to it,” Gatiss continued.

“I think it’d be fantastic. But who knows, it’s up to Chris Chibnall.”