Take That reunion planned for BBC’s Let It Shine finale!

Gary Barlow is trying to make the finale of his BBC show Let It Shine huge by arranging a Take That reunion. 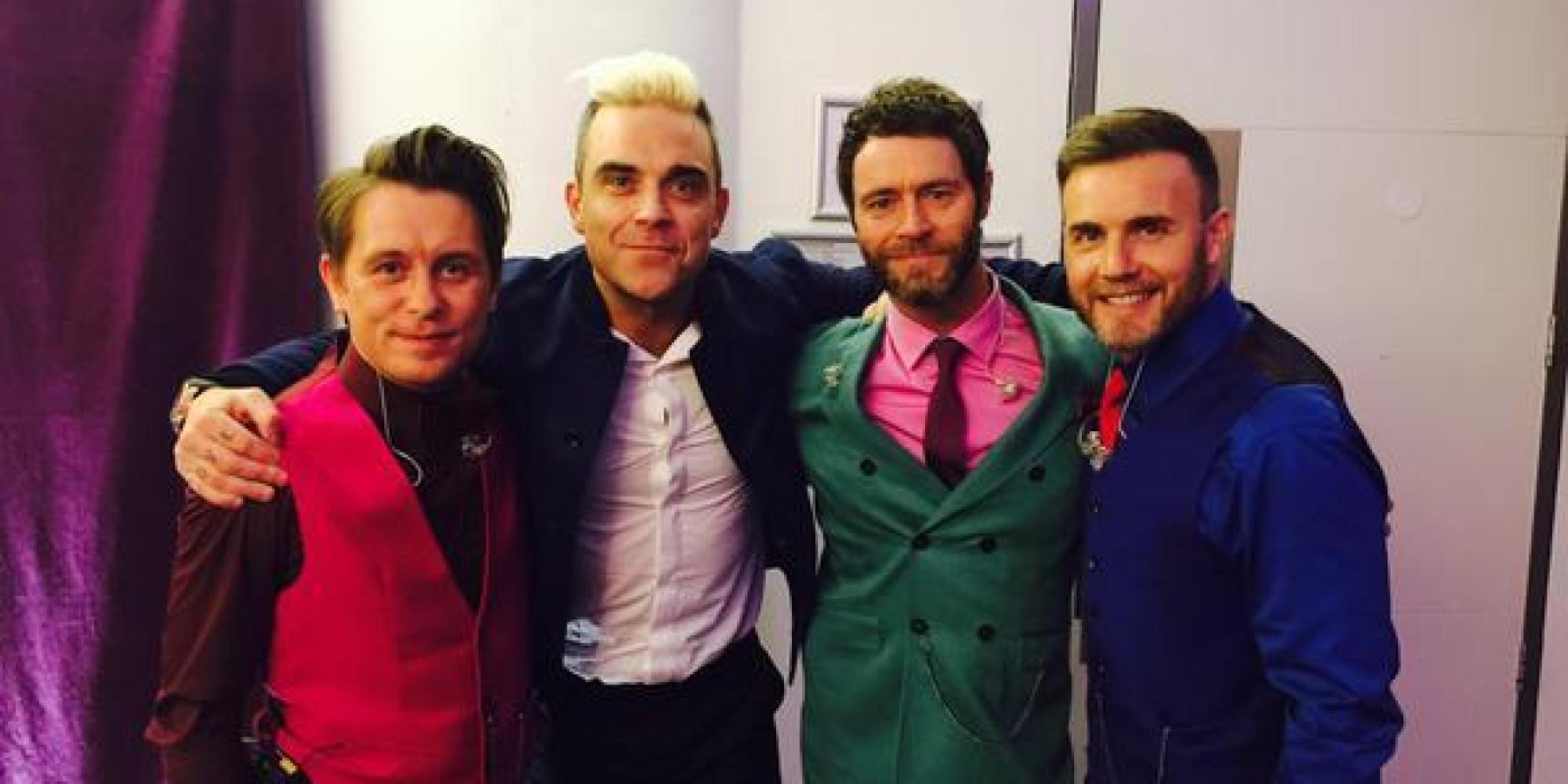 Gary Barlow is pulling out all the stops for the Let It Shine finale to go out with a bang.

Gary is trying to arrange a Take That reunion for the finale in a bid to boost viewers.

Although it won’t be a full reunion, it’s been reported that Jason Orange, who quit the band in 2014, won’t be joining them.

A source told The Sun: “Gary wanted to finish off Let It Shine with a bang and he thought a Take That reunion to close the show was the perfect way to achieve it.

“The idea is that it would also set the stage nicely for the musical to follow.

“Robbie seems very keen to get on board, so things are looking good. But in the end, Gary decided not to even ask Jason.”

“He felt the chances of him doing it were so non-existent that it wasn’t worth the effort.

“Jason just isn’t interested now, he has his own life away from Take That.”