ITV announce a brand new TV special with Take That!

ITV have announced a brand new TV special with Take That, one of the UK’s most successful bands, which will air later this year. 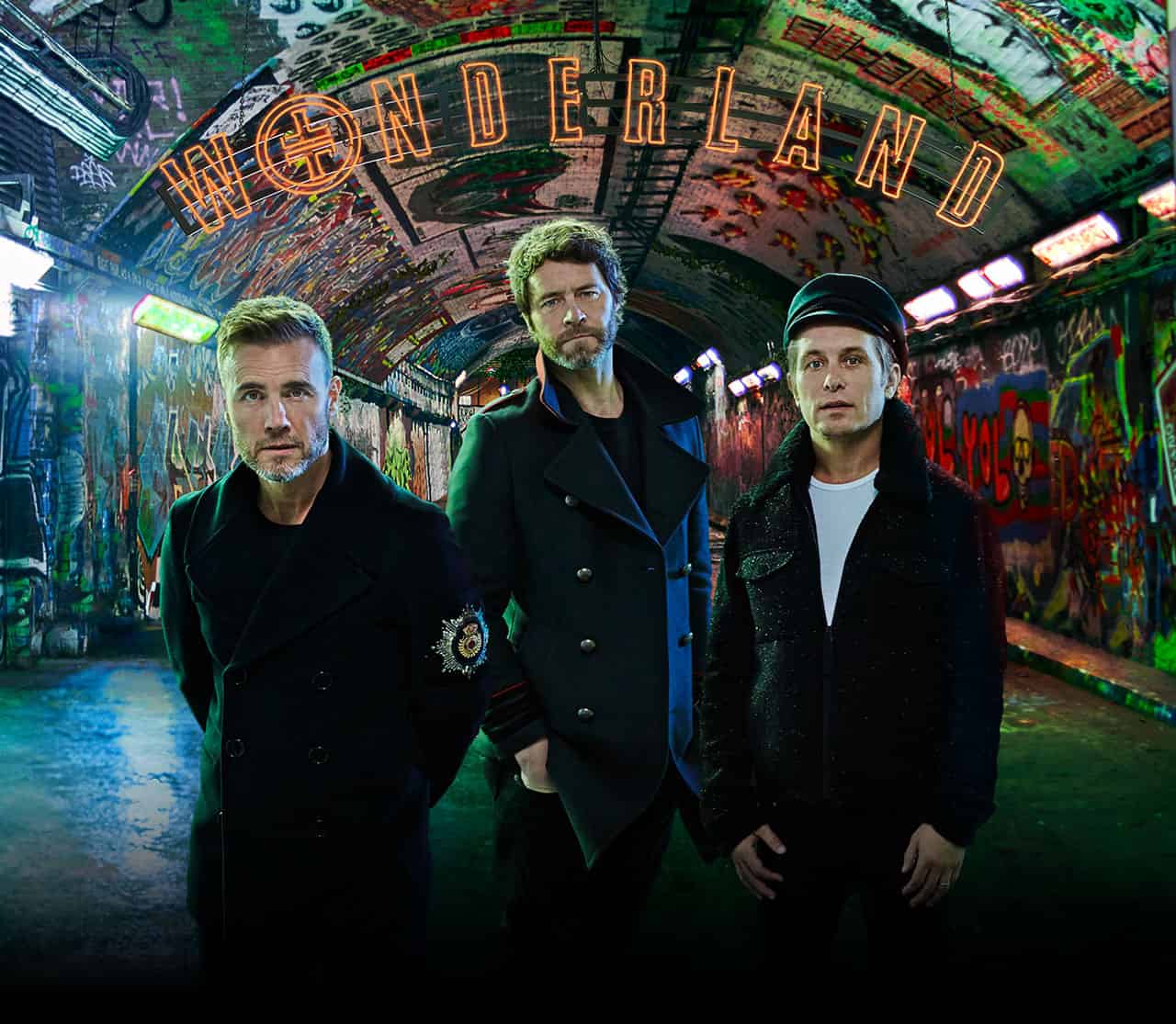 In a TV exclusive, viewers and fans will be treated to performances of their new material as well as showcasing some of their classic hits.

Take That, have a career spanning three decades, selling over 8 million concert tickets and setting the record for the fastest selling tour of all time in UK history for their Progress Live Tour.

Winning critical acclaim for their albums and a plethora of awards including five Ivor Novello Awards and eight BRIT Awards, the newly created three piece, saw their last album, III, go straight to Number One.

Take That said: “We are really looking forward to performing material from our new album ‘Wonderland’ some of it for the first time. But a Take That special would not be the same without a few classics also thrown into the mix!”

Asif Zubairy, Commissioning Editor, Entertainment, ITV, said: “Take That continue to be one of the best bands on the planet. I’m thrilled that ITV continue their longstanding relationship with the band and will host their brand new TV special.

“Viewers will be treated to a fantastic show with music that continues to resonate with fans of all ages.”